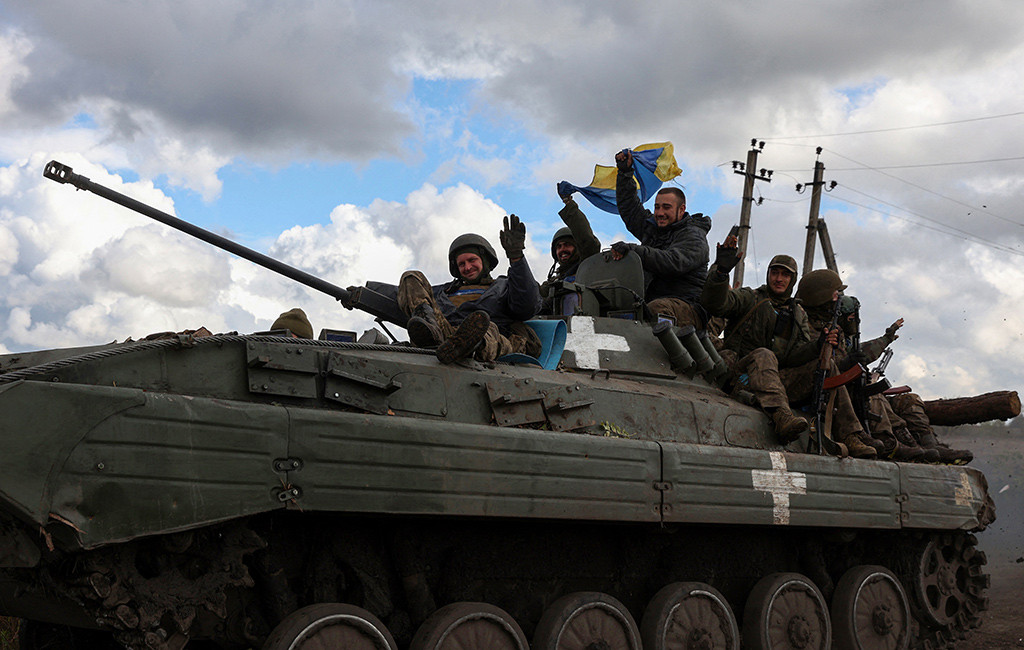 MOSCOW, Oct 5, 2022 (BSS/AFP) - The Kremlin on Wednesday vowed to take back land lost to Kyiv within Ukrainian regions it has annexed, saying the territories will be Russian "forever".

"The given territories will be taken back," Kremlin spokesman Dmitry Peskov told reporters after Moscow suffered a series of military defeats.

He said regions annexed by Moscow "will be Russian forever and will not be returned".

He spoke as Moscow lost several key towns -- such as the rail hub of Lyman -- in eastern Ukraine, within the regions that it had annexed.

Russia has struggled to define the exact borders of the territory it is annexing, with Moscow's forces not in control of the entirety of any of them.

Peskov said Russia will "continue to consult with the population that will express the will to join Russia."

"It's all in the legal wording," he said.

"The decree refers to the territory at the time of adoption."

Moscow does not control large parts of the Zaporizhzhia region, as well as the north of the Kherson region, and the north-west of the Donetsk region.