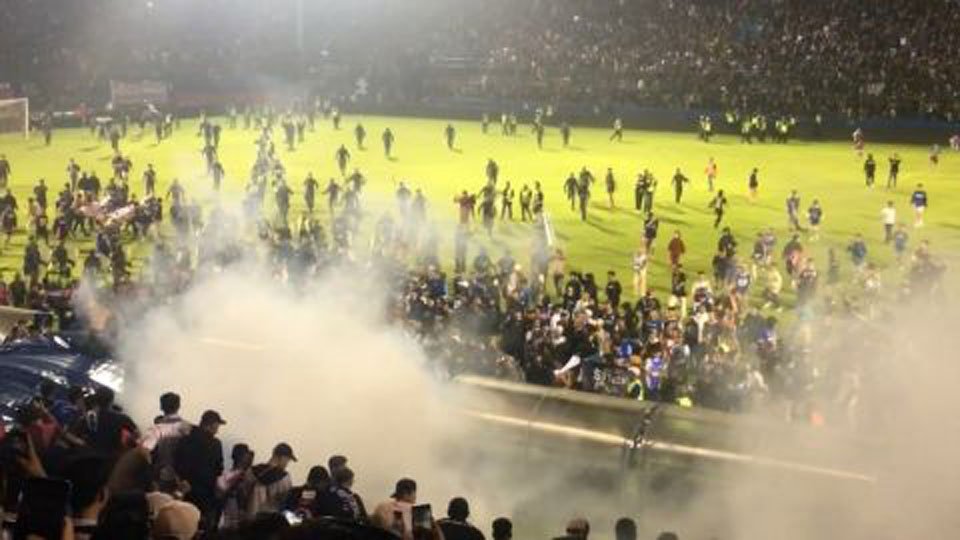 "From the latest data we received, out of 125 people who died in the accident, 32 of them were children, with the youngest being a toddler age three or four," said Nahar, who like many Indonesians only goes by one name.