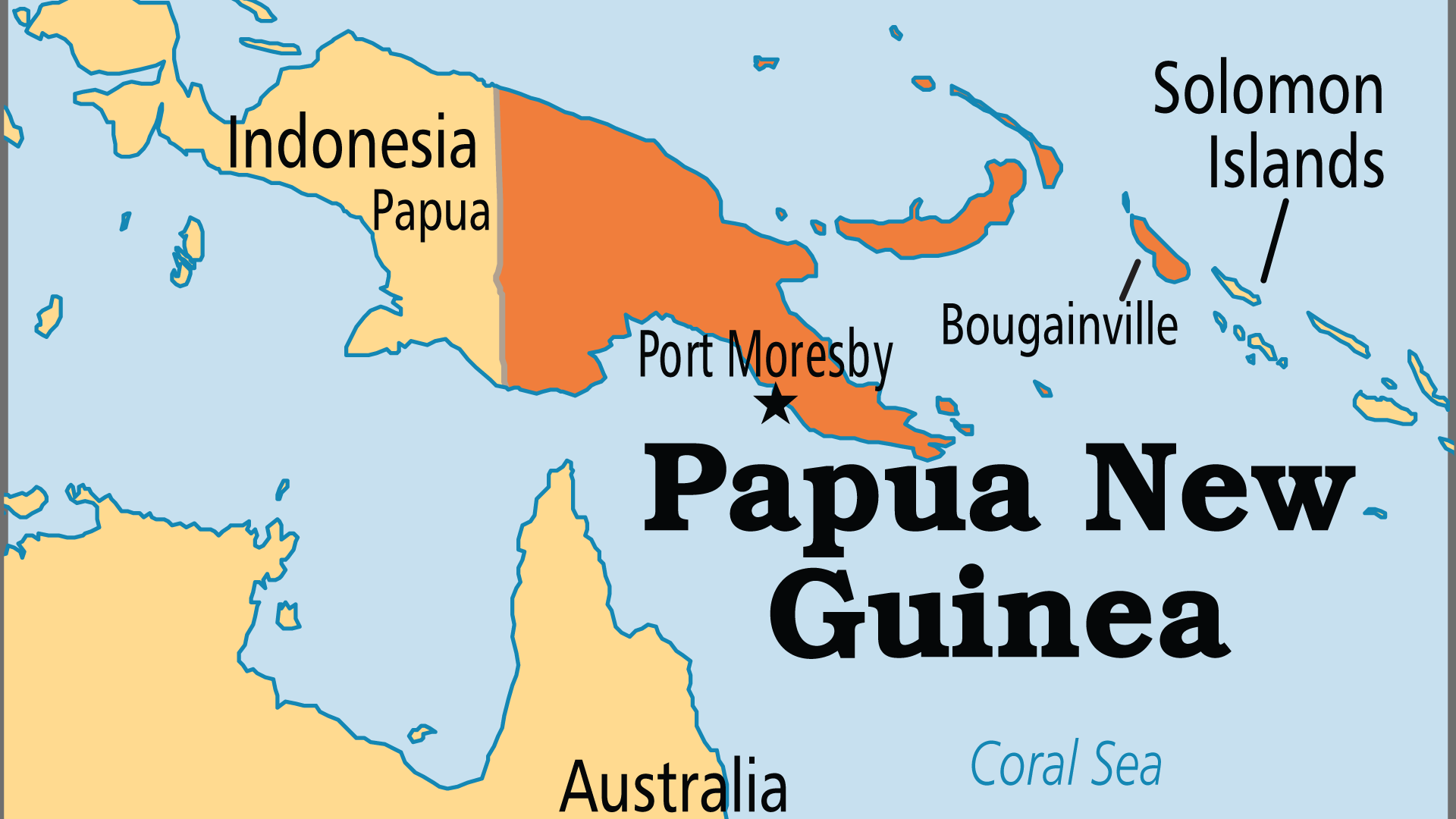 The group attacked the camp in Tonolei -- in the south of the self-governing
region of Bougainville -- on Wednesday, the island's authorities said in a
statement.

Police said their officers were still unable to access the logging camp on
Monday, which has been occupied by the armed group.

"The early morning assault claimed the lives of two locals as well as an
expatriate who were based at the site of the Tonolei Integrated Agricultural
Project," the Autonomous Bougainville Government said.

Bougainville police chief Francis Tokura told AFP that a Malaysian national
was among those killed.

The motivation for the attack remains unclear, but government officials
called for calm between groups involved in the violence.

Papua New Guinea's Post Courier newspaper said around 50 men had entered the
camp on Wednesday and began shooting at workers.

Land disputes have previously triggered violence in the area, the paper said.