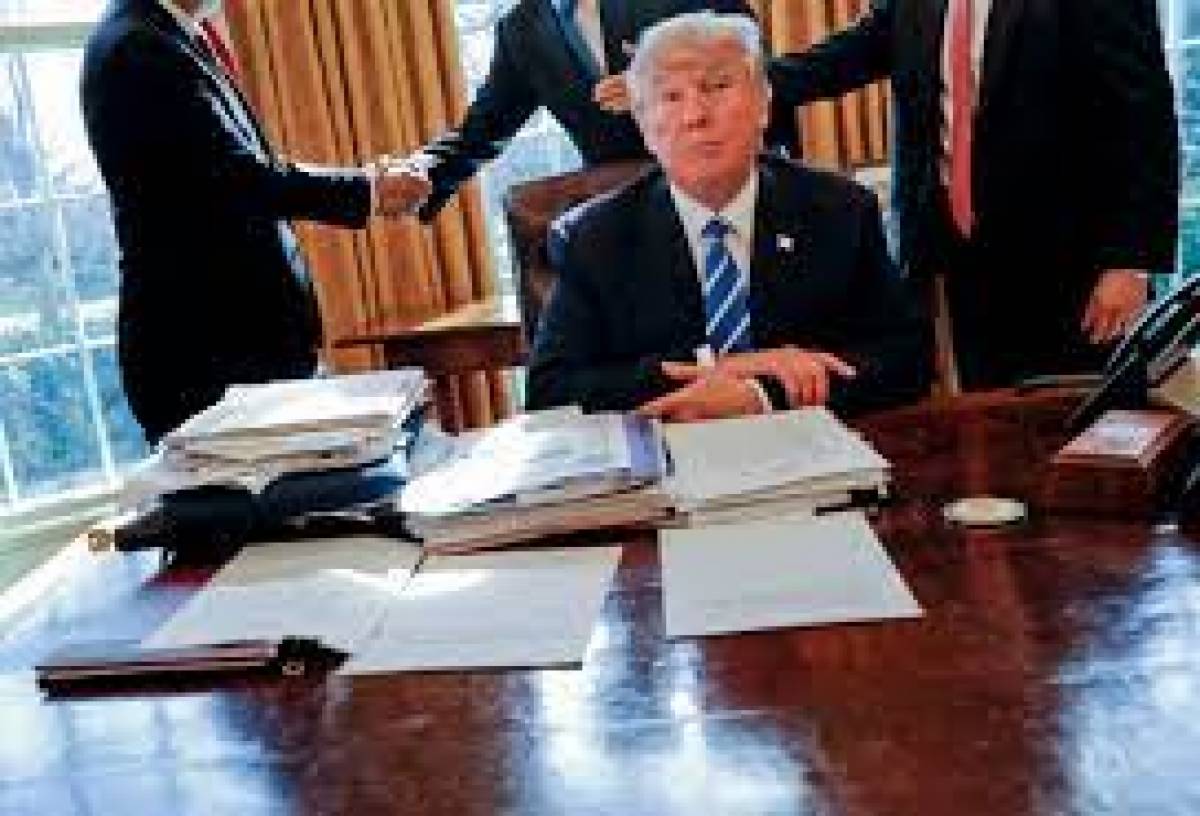 WASHINGTON, Oct 2, 2022 (BSS/AFP) - Some members of Donald Trump's White House have yet to turn over presidential records that are government property, the US National Archives has informed Congress.

"While there is no easy way to establish absolute accountability, we do know that we do not have custody of everything we should," the acting US archivist, Debra Steidel Wall, said in a letter to Representative Carolyn Maloney, a Democrat who heads the House Oversight Committee.

The letter -- which was dated Friday but made public by US media late Saturday -- did not identify the White House staffers.

But it said that some staffers had used private electronic messaging accounts to conduct official business, and not turned those messages over as required by law.

Wall said in her letter that the National Archives -- which is charged with preserving government records -- would consult with the Justice Department about possible legal action "for the recovery of records unlawfully removed."

Wall's letter, sent in response to a request from Maloney for an update on the legal battle over sensitive materials removed from the White House by Trump, did not say whether the former president had yet turned over all such documents.

She referred Maloney to the Justice Department "in light of its ongoing investigation."

After repeated efforts by the federal government to secure all documents removed by Trump -- and after his lawyers insisted everything had been returned -- a team of FBI agents in August searched his Mar-a-Lago estate in Florida and recovered more than 10,000 records, many of them bearing secret or classified markings.

Trump has claimed that many of the documents were private or covered by presidential or attorney-client privilege, and has turned to the courts in an ongoing bid to regain control.

Navarro has separately been indicted for refusing to cooperate with a congressional inquiry into the January 6, 2021 assault on the US Capitol.