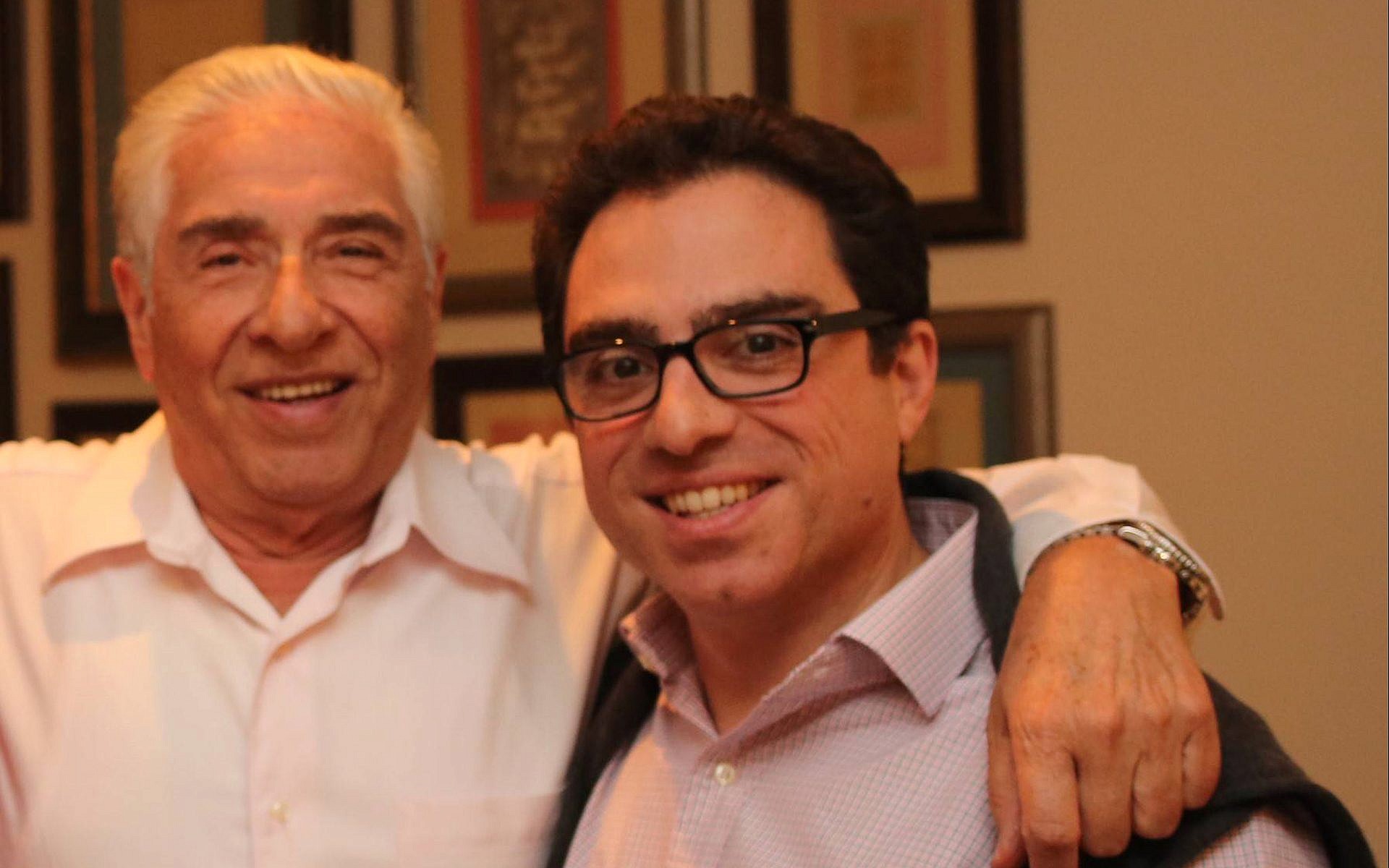 said Saturday that an Iranian-American blocked from leaving Iran can now
depart and that his son was released from detention.

The United States has been pressing for the release of these two men and two
other Americans amid efforts to revive the 2015 nuclear deal between Iran and
major western powers.

After an appeal from UN Secretary-General Antonio Guterres, Baquer Namazi,
85, "has been permitted to leave Iran for medical treatment abroad," and his
son Siamak Namazi, 50, has been released from detention, UN spokesman Stephan
Dujarric said.

Baquer Namazi is a former UNICEF official who was detained in February 2016
when he went to Iran to press for the release of his son Siamak, who had been
arrested in October of the previous year.

Both were convicted of espionage in October 2016 and sentenced to 10 years in
prison.

The father was released on medical leave in 2018 and had been serving his
sentence under house arrest.

"We were deeply gratified to learn from the UN Secretary-General today that
Iran has lifted the travel ban imposed on Baquer Namazi," US State Department
spokesman Ned Price said in a statement, adding that both men had been
"unjustly detained".

"Our efforts are far from over. We remain committed and determined to
securing the freedom of all Americans unjustly detained in Iran and
elsewhere," he said.

The Namazis' lawyer Jared Genser confirmed the news of the release and said
the younger Namazi was now at home with his parents in Tehran for the first
time in seven years.

"While these are critical first steps, we will not rest until the Namazis can
all return to the United States and their long nightmare has finally come to
an end," Genser said in a statement.

In June of this year the younger Namazi published a column in The New York
Times in which he called on President Joe Biden to strike a prisoner swap
deal with Iran, even though talks on reviving the nuclear deal were at an
impasse.

The other two Americans held in Iran that Washington wants released are
environmentalist Morad Tahbaz, 66, and businessman Emad Sharqi, 57.

The drive to salvage the 2015 nuclear deal resumed in late November of last
year, after talks were suspended in June as Iran elected ultraconservative
President Ebrahim Raisi.

The 2015 deal -- agreed by Iran, the United States, China, Russia, Britain,
France and Germany -- offered Tehran sanctions relief in exchange for curbs
on its nuclear program.

But the United States unilaterally withdrew in 2018 under then-president
Donald Trump and reimposed biting economic sanctions, prompting Tehran to
begin rolling back on its commitments.