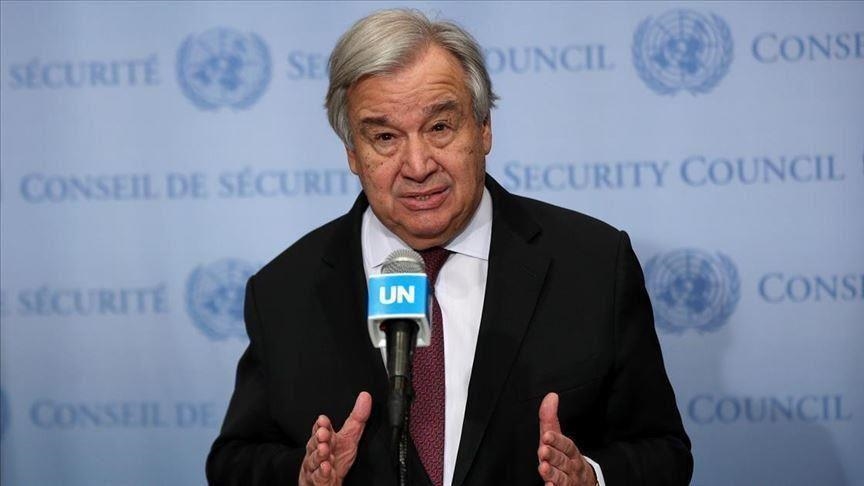 Secretary-General of the United Nations, Antonio Guterres, on Saturday
condemned army officers who seized power in Burkina Faso and called on all
parties to refrain from using violence in the poor, restive West African
country.

"The Secretary-General is deeply concerned about the unfolding developments
in Burkina Faso. He strongly condemns any attempt to seize power by the force
of arms and calls on all actors to refrain from violence and seek dialogue,"
spokesman Stephane Dujarric said in a statement.