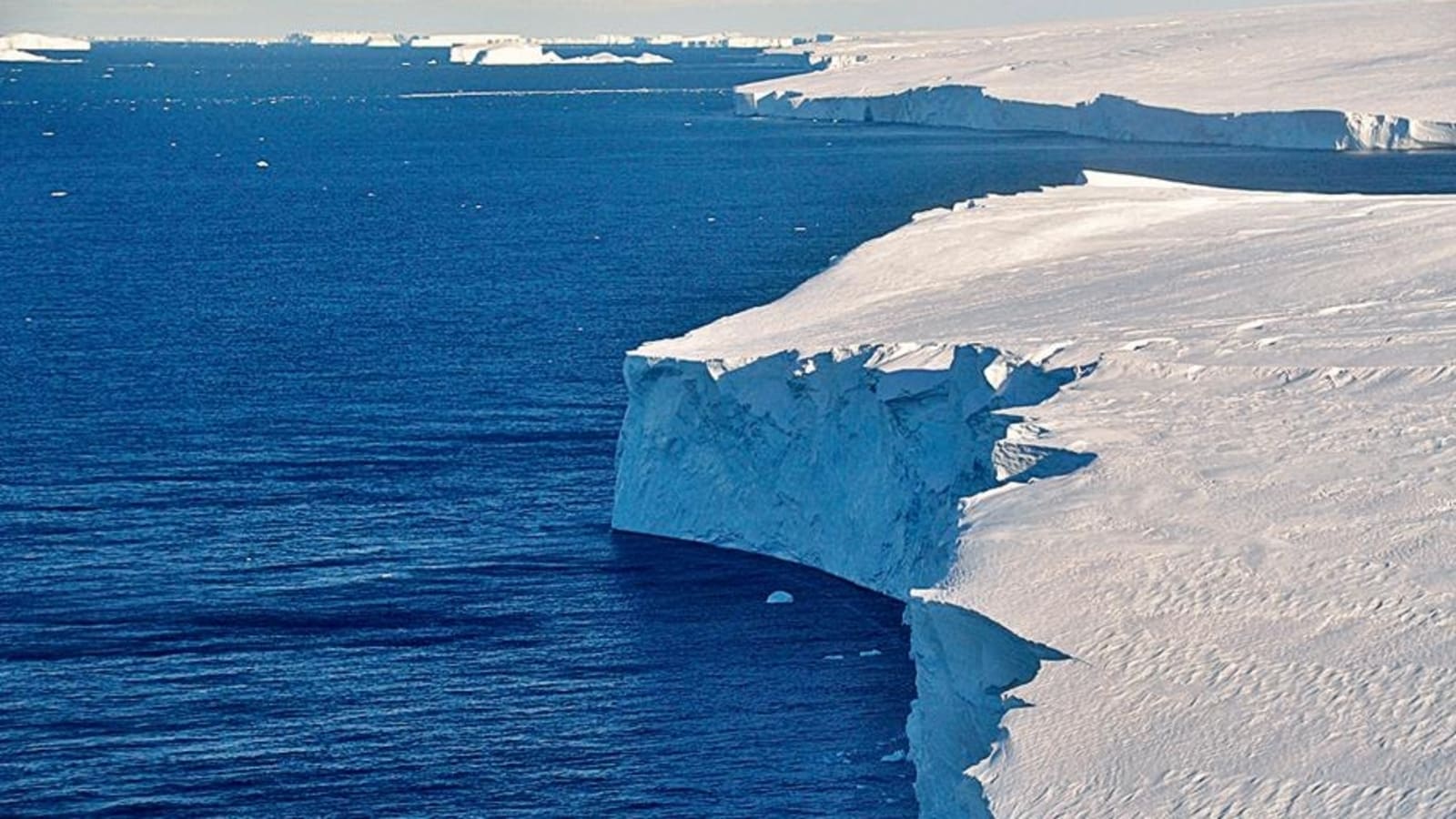 BERLIN, Sept 26, 2022 (BSS/AFP) - Germany lost one of its few remaining glaciers this summer as exceedingly warm weather ate away Alpine ice at a faster pace than feared, a scientific report released on Monday showed.

The Bavarian Academy of Sciences said the state's Southern Schneeferner had lost its official status as a glacier due to rapid melting of its once sprawling ice sheet.

"The Schneeferner's ice thickness shrank significantly in large swathes and in most places no longer measures even two metres (6.5 feet)," the academy said in its latest findings.

It said even the thickest spot was now diminished to less than six metres compared to around 10 metres in 2018. The surface area of the glacier halved during the same period to about one hectare.

"That leads us to conclude that the remaining ice will completely melt away in the next one to two years," the academy said.

It said that the dramatic shrinkage meant that the periodic measurements carried out by the academy since 1892 would now be suspended.

The loss means Germany has only four remaining glaciers: Northern Schneeferner and Hoellentalferner on its highest mountain, the Zugspitze, and Blaueis and Watzmann in the Berchtesgaden Alps.

Rapid glacier melt in the Alps and elsewhere, which experts say is being driven by climate change, has been increasingly closely monitored since the early 2000s.

Bavaria's environment ministry said last year in a bombshell report that Germany could lose its last glaciers within the decade as climate change gathered pace.

Scientists had previously estimated the glaciers would be around until the middle of the century.

A global study released in April 2021 found nearly all the world's glaciers are losing mass at an ever-increasing pace, contributing to more than a fifth of global sea level rise this century.