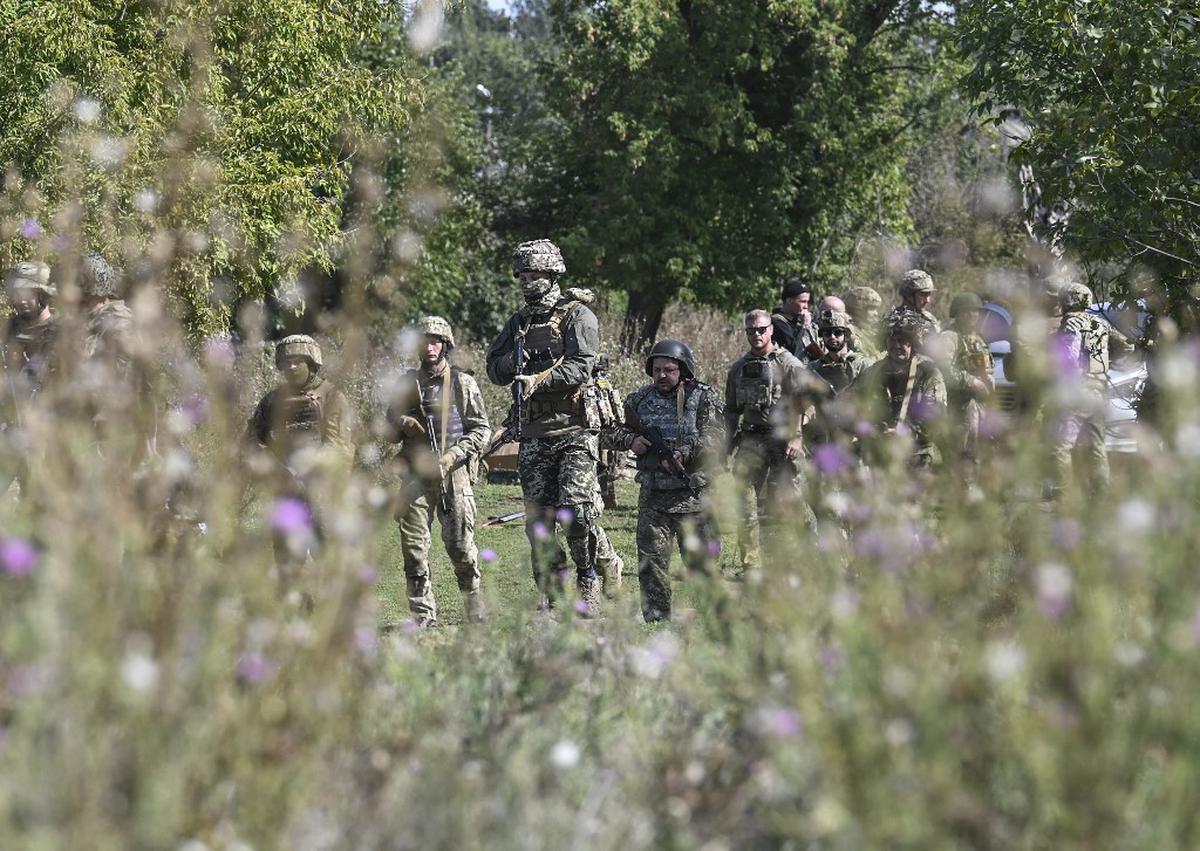 MOSCOW, Sept 23, 2022 (BSS/AFP) - Referendums on Russia's annexation began on Friday in Ukrainian territory controlled by Moscow, Russian news agencies reported, in what Kyiv and the West have denounced as a "sham" vote.

Voting began at 0500 GMT on Friday and was due to end Tuesday in four regions controlled entirely or in part by Russian troops -- Donetsk and Lugansk in the east and Kherson and Zaporizhzhia in the south.