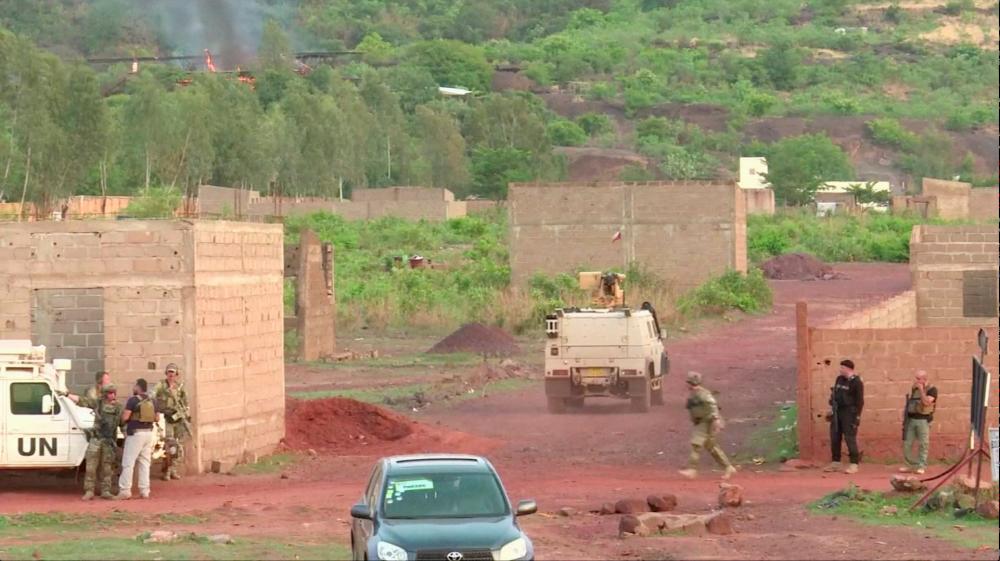 The Support Group for Islam and Muslims (GSIM), the main jihadist alliance in the Sahel, said it ambushed a group of Wagner soldiers on Saturday as they rode motorcycles in the Bandiagara region from the village of Djallo towards the mountains, according to a statement by its propaganda arm authenticated by SITE.

Its fighters killed four of the group while the rest fled, the statement said.

Two local elected officials confirmed the incident to AFP, while a senior Malian army official refused to confirm or deny it.

"Four Russians were killed over the weekend by jihadists near Bandiagara," one of the local officials, who requested anonymity, told AFP.

A hospital source in the region also confirmed the "death in combat of four Russians", adding that one had "passed through Mopti hospital".

Russia has become a close ally of Mali's ruling junta in its fight against a long-running jihadist insurgency.

The regime has brought in Russian paramilitary fighters -- described by Bamako as military instructors but by Western nations as mercenaries -- to support the beleaguered armed forces.

Their deployment was a key factor in prompting France, Mali's former colonial power and traditional ally, to pull its military forces out of the country.

The GSIM, whose influence on the ground continues to expand, includes myriad jihadist groups and operates mainly in Mali and neighbouring Burkina Faso.