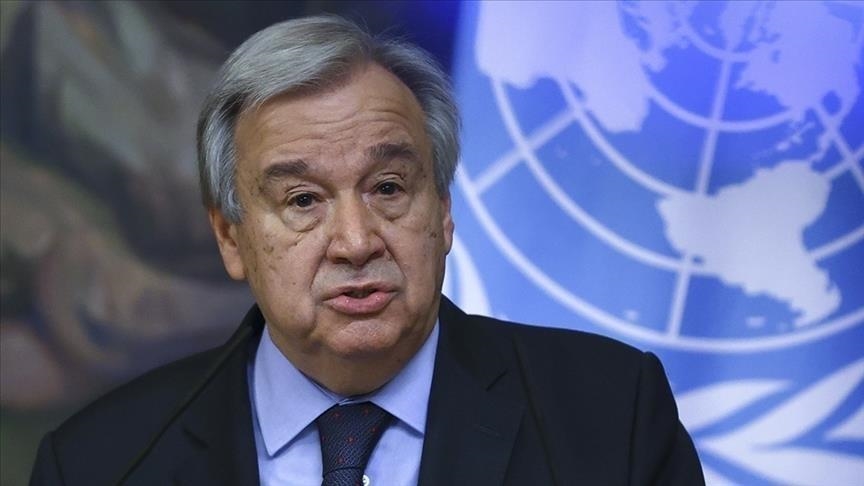 GENEVA, July  5, 2022 (BSS/AFP) - The UN rights chief on Tuesday condemned
Russia's "senseless war" in Ukraine as she demanded an end to the "unbearable"
civilian suffering unleashed by the invasion.

Michelle Bachelet called for an immediate end to hostilities and redress
for the war's victims, in her final appearance before the UN Human Rights
Council.

"As we enter the fifth month of hostilities, the unbearable toll of the
conflict in Ukraine continues to mount," the United Nations High Commissioner
for Human Rights said.

"With daily killings, widespread destruction, arbitrary detention and mass
displacement, civilians are bearing the brunt of hostilities that seemingly
have no end in sight.

"In the name of every victim of this senseless war, the killings, the
torture, the arbitrary detentions must stop."

She presented a report on the human rights situation in Ukraine in the
context of Russia's attack, from the February 24 invasion to May 15.

"The high numbers of civilian casualties and the extent of destruction
caused to civilian infrastructure continue to raise significant concerns that
attacks conducted by Russian armed forces are not complying with international
humanitarian law," Bachelet said.

"While on a much lower scale, it also appears likely that Ukrainian armed
forces did not fully comply with IHL in eastern parts of the country."

Bachelet said that as of July 3, more than 10,000 civilian deaths or
injuries had been documented across Ukraine, with 335 children among the 4,889
dead.