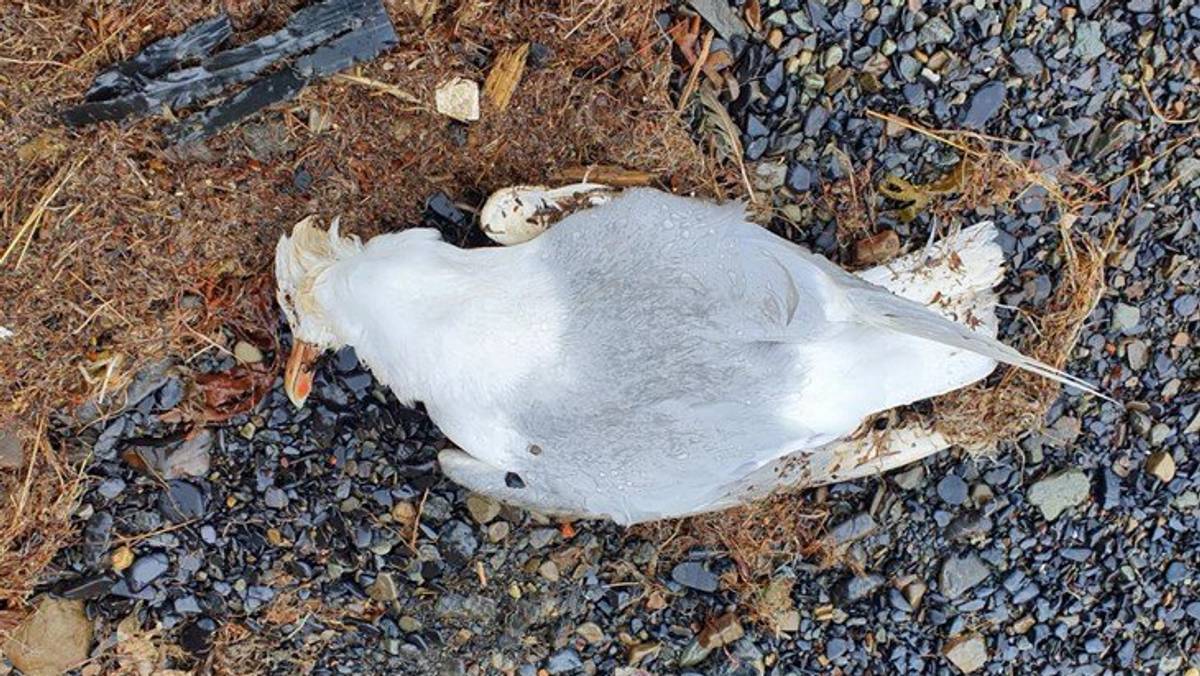 first case of bird flu in Svalbard, about 1,000 kilometres from the North
Pole, sparking concern the virus could spread to other avian populations in
the remote region.

The Highly Pathogenic Avian Influenza (HPAI) was detected this month in a
polar seagull found dead in the archipelago's capital Longyearbyen, the
governor's office said in a statement Thursday.

"The detection of the HPAI is worrying because a range of the vulnerable wild
bird populations lay eggs and brood in the archipelago in the summer", an
official at the Norwegian Veterinary Institute, Knut Madslien, said in the
statement.

"The species that gather on cliffs will be particularly exposed if bird flu
is introduced into the bird colonies", he added.

The governor's office said the Veterinary Institute believed it was "the
first time the virus has been detected in the Arctic".

Svalbard (Spitzberg) is located halfway between mainland Norway and the North
Pole, from which it is about 1,000 kilometres (620 miles).

Cases of bird flu had been earlier identified in northern Europe, including
beyond the Arctic Circle, but until now never in such northern latitudes.