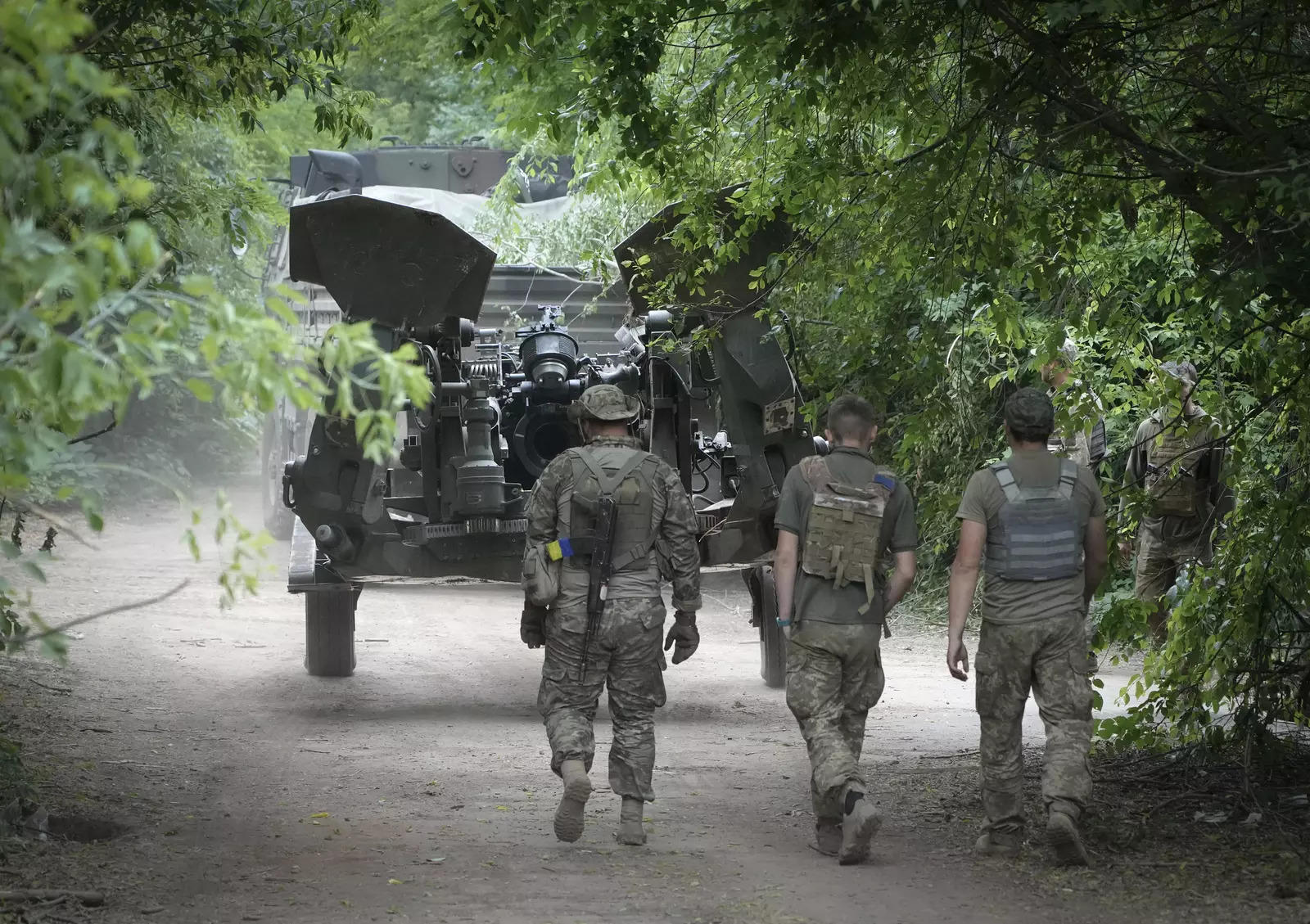 KYIV, Ukraine, June 24, 2022 (BSS/AFP) - Ukraine's forces will have to retreat from Severodonetsk, a regional governor said Friday, after weeks of fierce fighting against the Russians in the battleground eastern city.

"Ukrainian armed forces will have to retreat from Severodonetsk. They have received an order to do so," Sergiy Gaiday, governor of Lugansk region which includes the city, said on Telegram.

"Remaining in positions that have been relentlessly shelled for months just doesn't make sense."

The city has been "nearly turned to rubble" by continual bombardment, he said.

"All critical infrastructure has been destroyed. Ninety percent of the city is damaged, 80 percent (of) houses will have to be demolished," he said.

Capturing Severodonetsk in the Donbas area has been a key goal of the Russians as they seek to seize a swathe of eastern Ukraine.