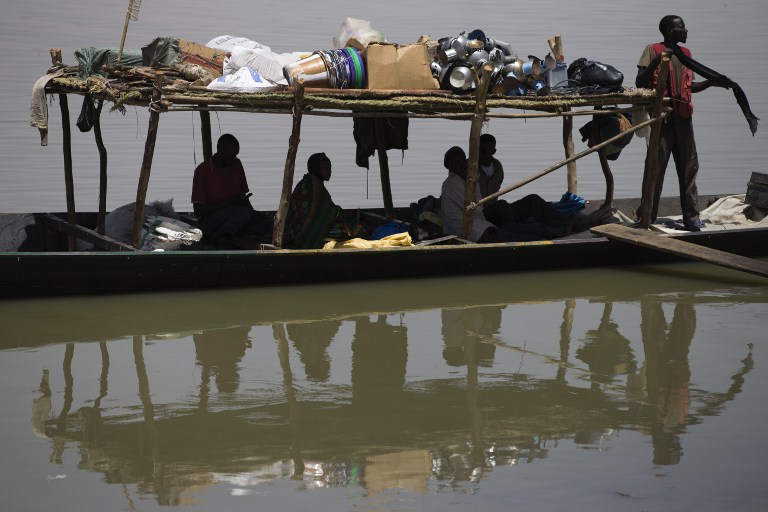 The mayor of nearby Baya said the passengers were heading for celebrations of the Muslim festival of Eid-al-Adha on Monday when their boat hit a tree trunk and sank in the Selingue lake.

The lake is about 140 kilometres (85 miles) south of the Malian capital Bamako near the border with Guinea.

The mayor said fishermen plucked 23 bodies from the water, while rescuing another nine people.

A Selingue police official, speaking on condition of anonymity, said at least 20 people had died, including women and children.

A headmaster in Baya confirmed a death toll of around 20, saying the victims were buried on Tuesday. 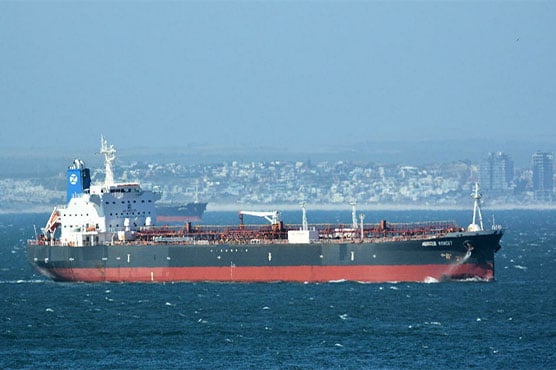 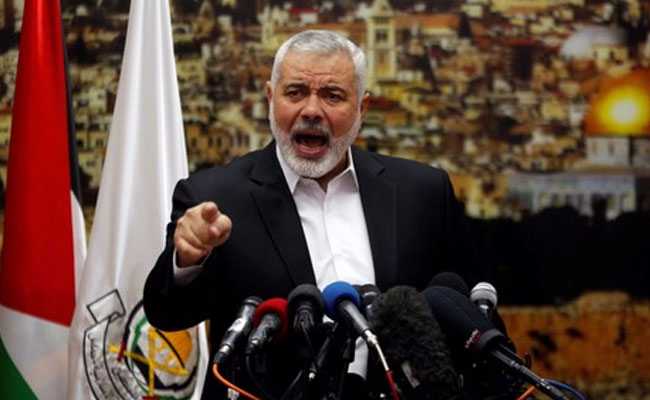 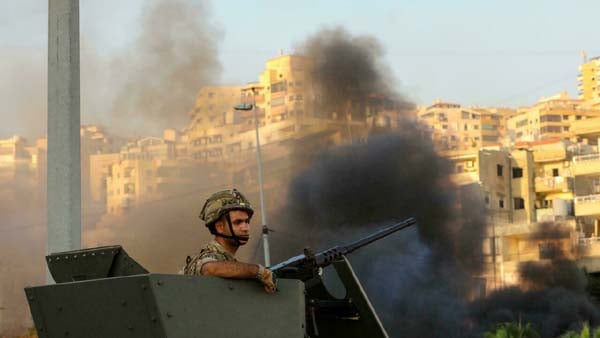 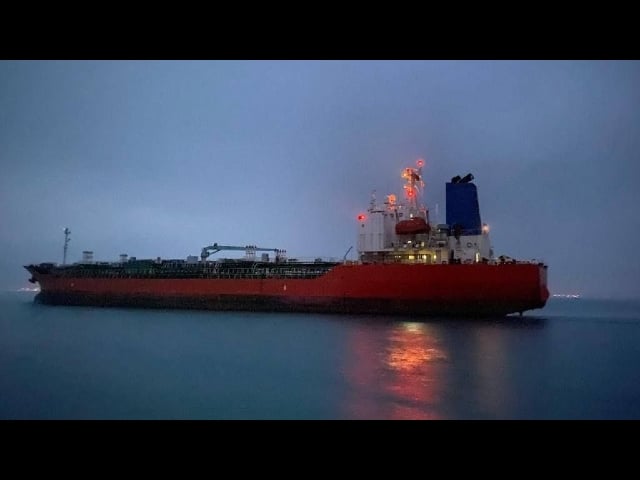 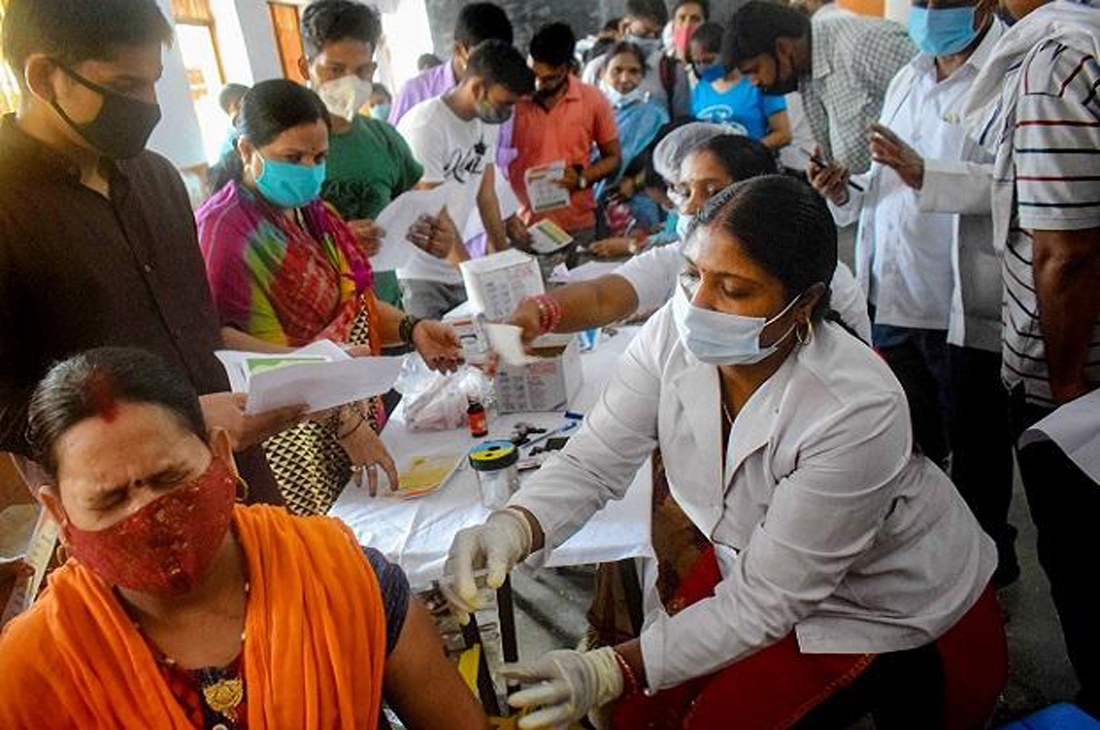 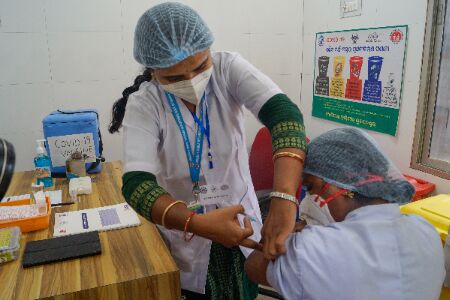 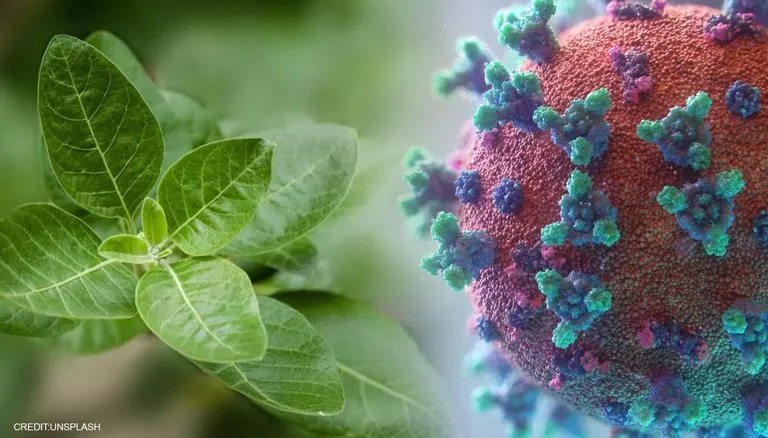