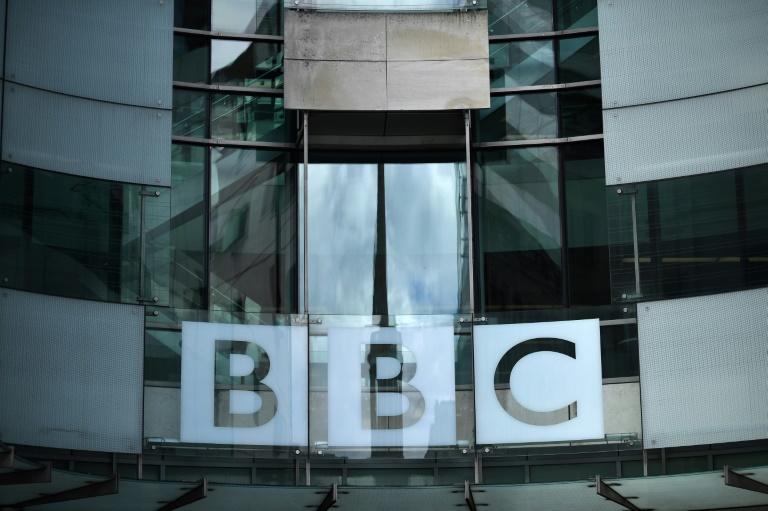 LONDON, May 27, 2022 (BSS/AFP) - The BBC is to axe 1,000 jobs and scrap some broadcast channels in traditional form as it prioritises digital and copes with a funding freeze, the British public service broadcaster said on Thursday.

Aiming to "build a digital-first public service media organisation", the BBC said it would "change in step with the modern world, giving audiences the content they want... in the ways they want it".

Channels including children's channel CBBC, BBC Four and Radio 4 Extra will stop traditional broadcasting, while "a number" of World Service language services will become digital only.

Director-General Tim Davie made a speech to BBC staff on Thursday in which he hailed "a fresh, new, global digital media organisation which has never been seen before.

"We need to evolve faster and embrace the huge shifts in the market around us," he told them.

The first phase of the changes, including job cuts, will save o500 million (585 million euros, $630 million) a year, o200 million of which will help offset the o285 million funding gap caused by the government earlier this year freezing the television licence fee.

"The BBC will also reinvest o300 million to drive a digital-first approach, through changes to content and output and additional commercial income," a statement said.

Further details are to be announced in the coming months, said the BBC, which marks its centenary this year.

The broadcaster has faced increasing claims from right-wingers since the UK's divisive Brexit referendum in 2016 of political bias, and pushing a "woke", London-centric liberal agenda.

The BBC, founded by Royal Charter and operating independently of government, has faced similar accusations from the political left.

The fee -- payable by every household with a television set -- funds BBC television, radio and online services, as well as programming, many of which are exported commercially worldwide.

Supporters maintain the fee -- currently o159 for a colour TV -- provides excellent value for money, and a range of services from news and current affairs to wildlife documentaries, children's output, drama and music.

But opponents, including rival commercial broadcasters, have long complained the guaranteed funding model, which criminalises non-payers, is unfair.