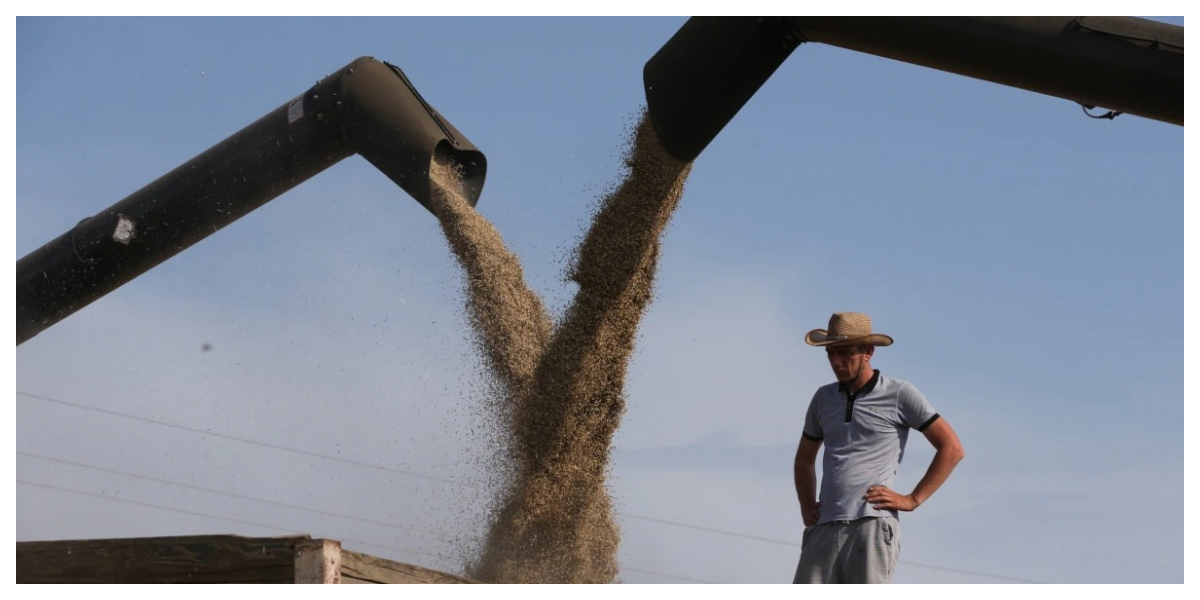 MADRID, May  25, 2022 (BSS/AFP) - UK Defence Secretary Ben Wallace on
Wednesday called on Moscow to do the "right thing" and release grain stuck in
Ukrainian ports due to Russia's military campaign.

Moscow has said it would permit food corridors in Ukraine and avoid a
global food crisis if international sanctions imposed on Moscow over its
invasion of Ukraine were removed.

"Let's not talk about sanctions, let's talk about doing the right thing by
nations around the world," Wallace told journalists in Madrid when asked about
Moscow's position.

"I call on Russia to do the right thing in the spirit of humanity and let
the grain of Ukraine out," he said, adding Russia was "potentially starving
many countries around the world of grain".

Before the invasion in February, Ukraine was seen as the world's
breadbasket, exporting 4.5 million tonnes of agricultural produce per month
through its ports -- 12 percent of the planet's wheat, 15 percent of its corn
and half of its sunflower oil.

But with the ports of Odessa, Chornomorsk and others cut off from the world
by Russian warships, the supply can only travel on congested land routes that
are far less efficient.

"People around the world are relying on that grain to feed themselves,"
Wallace said, citing Libya and Yemen as examples of nations especially reliant
on Ukrainian grain.

Wallace was visiting Madrid ahead of the NATO summit in June.