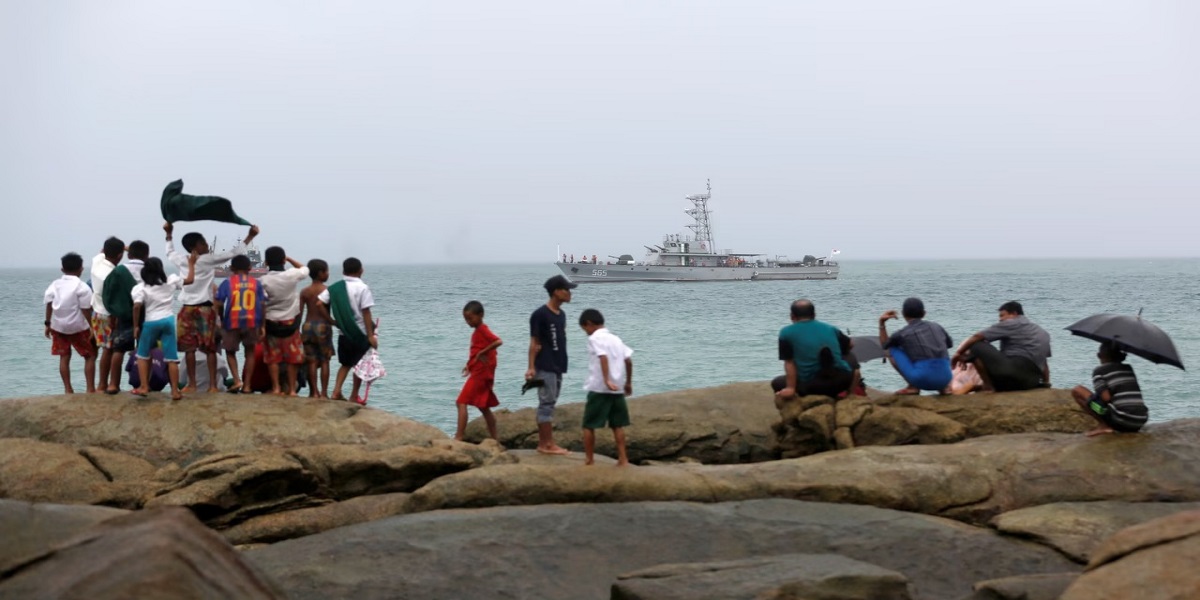 YANGON, May  23, 2022 (BSS/AFP) - The bodies of 14 people have washed up on
a beach in Myanmar, police told AFP on Monday, with the UN Refugee Agency
citing reports that the deceased include Rohingya children.

At least 17 people are feared dead after their boat capsized, according to
the UNHCR.

A rescue organisation said the group had been attempting to reach Malaysia.
"Fourteen dead bodies were found, and 35 people including the boat owners
were rescued alive," said Lieutenant Colonel Tun Shwe, a police spokesperson in
Pathein district, around 200 kilometres (124 miles) west of Yangon.

A member of Myanmar Rescue Organization Pathein who requested anonymity
said eight bodies were found on Sunday on a beach around three hours from the
district capital.

A Rohingya activist told AFP that 12 women and two boys had died.

The boat had been carrying people from the western Myanmar towns of
Buthidaung, Maungdaw and Sittwe, the activist added, also requesting anonymity.

Survivors told the rescue group that 61 people had been on board the
vessel, leaving 12 still missing.

Those who were saved were being held at the Pathein police station,
spokesperson Tun Shwe said.

He did not say whether any would be charged -- as sometimes happens to
Rohingya caught trying to flee Myanmar.

"The latest tragedy shows once again the sense of desperation being felt by
Rohingya in Myanmar and in the region," said Indrika Ratwatte, UNHCR's Director
for Asia and the Pacific.

Hundreds of thousands of Rohingya Muslims fled a military crackdown in
Buddhist-majority Myanmar in 2017, bringing with them harrowing stories of
murder, rape and arson.

In March, the United States said that violence against the community
amounted to genocide with clear evidence the military had attempted to
"destroy" the group.

The Rohingya still in Myanmar are widely seen as interlopers from
Bangladesh and are largely denied citizenship, many rights and access to
healthcare and education.

The leader of Myanmar's junta, Min Aung Hlaing -- who was head of the armed
forces during the 2017 crackdown -- has dismissed the Rohingya identity as
"imaginary".

Each year, hundreds of Rohingya make perilous, months-long boat journeys to
other parts of Southeast Asia, often during the November-March period when the
sea is safest for the small trawlers used by traffickers.

Malaysia, a Muslim-majority nation, is the favoured destination as it
hardly hosts a sizeable Rohingya diaspora.

Those caught are often sent to detention centres, which rights groups say
are typically overcrowded and filthy.

Hundreds of Rohingya migrants escaped a detention centre in Malaysia last
month after a riot broke out, with six killed on a highway as they fled,
authorities said.