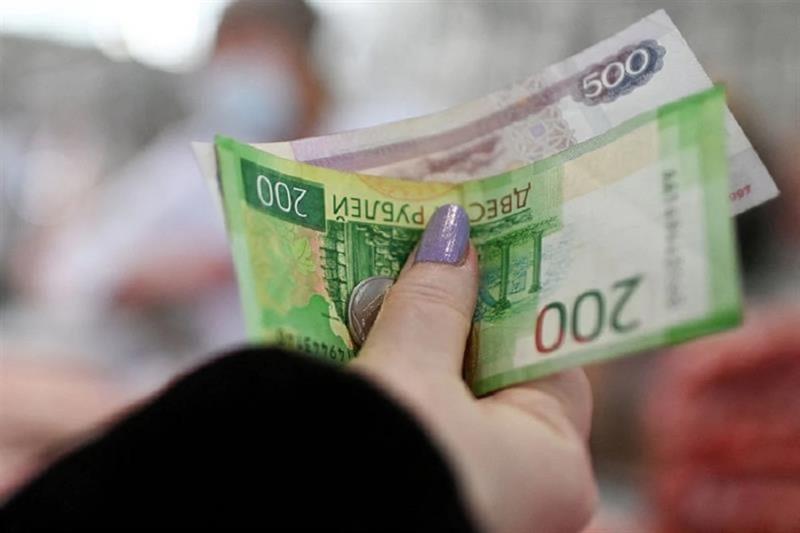 MOSCOW, May 23, 2022 (BSS/AFP) - Authorities in the Moscow-controlled Ukrainian region of Kherson announced Monday the introduction of the ruble as an official currency alongside the Ukrainian hryvnia.

The region's capital Kherson was the first major city to fall to Russian forces after the start of Moscow's military operation in Ukraine on February 24.

"Today a decree will be issued that formalises the introduction in the Kherson region of dual currency," the pro-Moscow head of the regional administration, Vladimir Saldo, said in a video address.

"This means all traders have the right to -- and later will be obliged to -- display prices in two currencies, in hryvnias and Russian rubles," he said.

He added that in the next few days a Russian bank would open a branch in Kherson and offer accounts to businesses, which could show Ukrainian documents.

Russian officials and Moscow-appointed authorities have said that the southern Ukrainian region of Kherson -- which provides a land bridge to Crimea -- is likely to become part of Russia.

In a number of Ukrainian cities including Kherson, Mariupol and Berdyansk, Moscow has installed local administrations in charge of bringing back a semblance of normal life and laying the groundwork for a future with Russia.