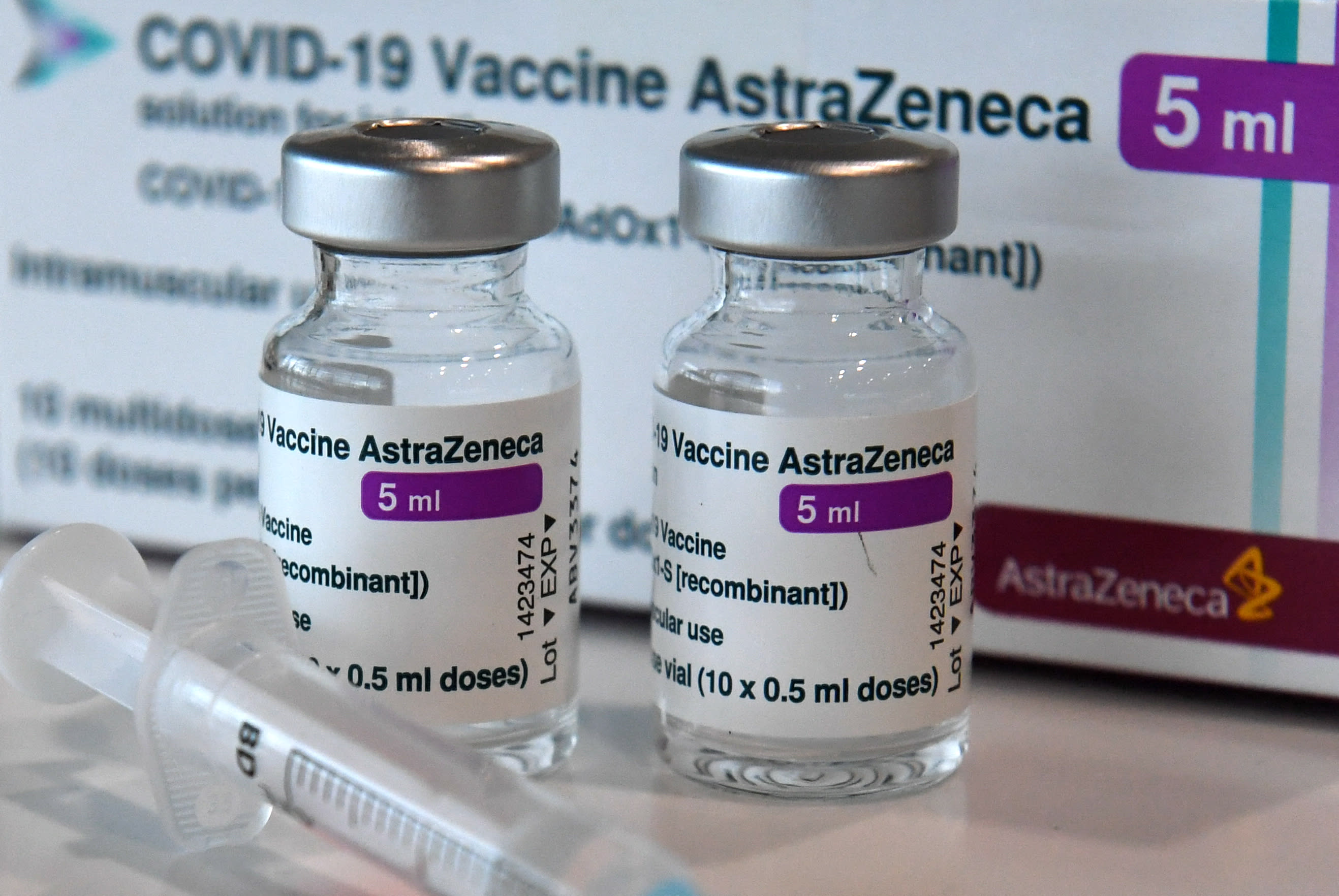 LONDON, May 23, 2022 (BSS/AFP) - AstraZeneca's Covid jab has won approval for
use as a booster or third jab in the European Union, the British drugs giant
confirmed Monday.

The European Medicines Agency, the EU's drugs watchdog, had revealed the news
on Thursday.

"AstraZeneca's Covid-19 vaccine, Vaxzevria, has been granted approval in the
EU by the EMA as a third dose booster in adults," the company said in a
statement.

"Healthcare professionals can now use Vaxzevria as a third dose booster in
patients previously given a primary vaccine schedule of either Vaxzevria or
an EU-approved mRNA Covid-19 vaccine."

The EMA had concluded there was a "substantial body of evidence demonstrating
an increased immune response after a third dose booster with Vaxzevria", it
added.

AstraZeneca rapidly developed its successful Covid-19 jab alongside the
University of Oxford during the pandemic.

The group announced last month that Vaxzevria sales jumped fourfold to $1.15
billion in the first quarter, despite a 40-percent decline in Europe where
the pandemic has been curbed by vaccinations.

But AstraZeneca also cautioned in April that Covid revenues including
Vaxzevria would drop this year as the health crisis recedes.