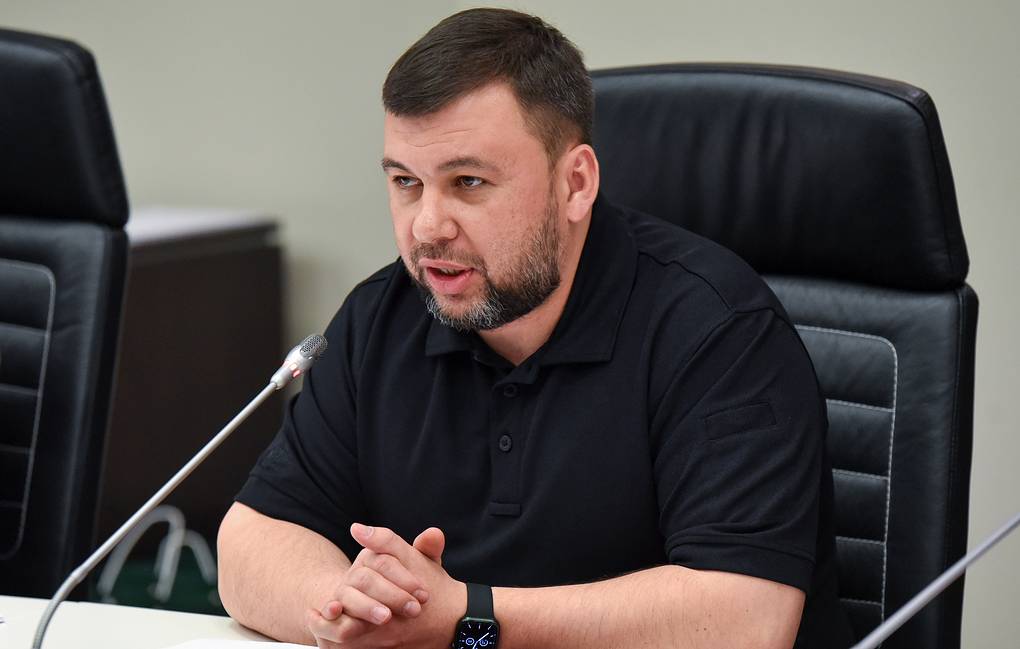 the territory of the Azovstal Plant in Mariupol when they tried to blow up
their ammunition caches before surrendering, Donetsk People's Republic (DPR)
leader Denis Pushilin told the Soloviev Live YouTube channel on Saturday.

"It is unclear who did this, no one is assuming responsibility, but after the
main group walked out, <...> someone ordered to blow up ammunition caches.
This was done in haste, and orders were unclear, so, as a result, six people
died immediately, and, as far as I know, four were injured," he said.

According to Pushilin, an unknown number of Ukrainian servicemen could still
be on the plant's territory. In his words, they have a stock of food and
water, but are short on medicines.

The DPR leader went on to say that "every room, every nook and cranny" of the
plant are currently being thoroughly searched.

On Friday, Russian Defense Ministry Spokesman Maj. Gen. Igor Konashenkov said
that Defense Minister Sergey Shoigu had informed President Vladimir Putin
that the operation to liberate completely the Azovstal plant and the entire
city of Mariupol from Ukrainian militants had been completed.

A total of 2,439 Azov battalion nationalists and Ukrainian service members,
who were holed up inside the plant since April 21, have laid down their arms
and surrendered since May 16.