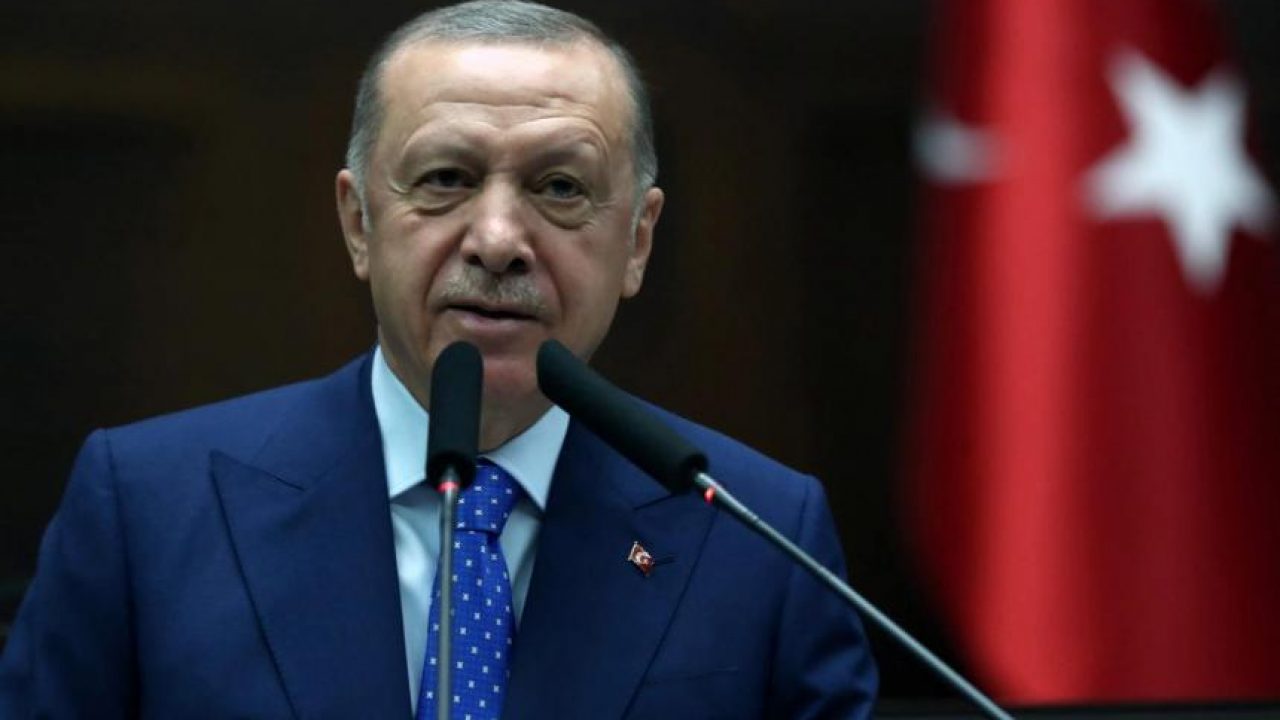 Erdogan has objected to the two Nordic nations becoming members of NATO over their failure to address Turkey's terror-related concerns.

Ankara in particular accused Stockholm of leniency toward the Kurdistan Workers' Party (PKK) listed as a "terrorist" group by Ankara and its Western allies, as well as members of the movement led by US-based Muslim preacher Fethullah Gulen, whom Ankara blames for an attempted 2016 coup.

Turkey expects Sweden to "take concrete and serious steps" that show it shares Ankara's concerns over the PKK and its Iraqi and Syrian offshoots, Erdogan told the Swedish premier, according to the presidency.

Russia's invasion of Ukraine in February has shifted political opinion in both Nordic countries in favour of joining the Western military alliance.

Membership requires consent of all 30 existing members but Turkey is putting a spanner in the works.

Sweden and Finland, while solidly Western, have historically kept a distance from NATO as part of longstanding policies aimed at avoiding angering Russia.

But the two nations moved ahead with their membership bid in shock over their giant neighbour's invasion of Ukraine, which had unsuccessfully sought to join NATO.

Erdogan also told Andersson to "lift restrictions imposed on Turkey in the defence industry" after the army's Syria operation in 2019.

In another phone call with Finnish President Sauli Niinisto, Erdogan said turning a blind eye to "terror" organisations posing a threat to a NATO ally was "incompatible with the spirit of friendship and alliance."

Erdogan also said it was Turkey's most natural right to expect respect and support for its "legitimate and determined struggle against a clear threat to its national security and people", the presidency said.

Swedish and Finnish leaders on Thursday were welcomed by US President Joe Biden, who strongly backed their bid to join NATO.