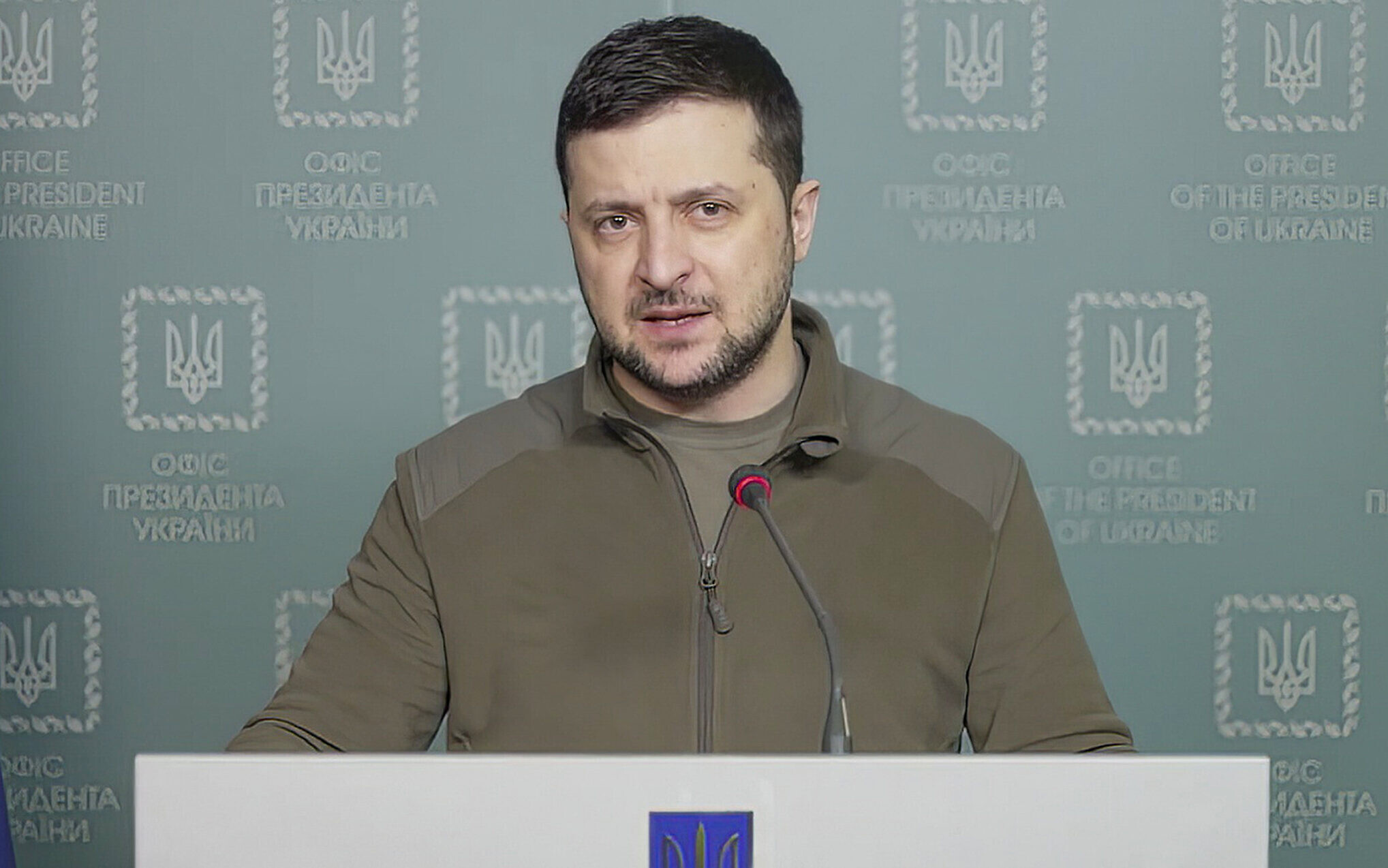 KYIV, Ukraine, May 21, 2022 (BSS/AFP) - The Ukraine war can only be resolved through "diplomacy", Ukrainian President Volodymyr Zelensky said Saturday amid a deadlock in negotiations between Kyiv and Moscow.

"Discussions between Ukraine and Russia will decidedly take place. Under what format I don't know -- with intermediaries, without them, in a broader group, at presidential level," he said.

"There are things that can only be reached at the negotiating table," he said." We want everything to return (to as it was before)" but "Russia does not want that", he said, without elaborating.

The results of negotiations, which could have a variety of subjects "according to the timing of the meeting", would have to be "fair" for Ukraine, Zelensky stressed.

The president spoke of a document about security guarantees for his nation, saying it would be signed by "friends and partners of Ukraine, without Moscow". A bilateral discussion would be held with Russia at the same time, he added.

He also recalled Kyiv's absolute precondition for continuing talks that Russia does not kill Ukrainian troops who defended the Azovstal steelworks in Mariupol.

Zelensky noted Russian troops "offered the possibility, found a way for these people to come out alive", from Azovstal.

"The most important thing for me is to save the maximum number of people and soldiers."

According to Moscow 2,439 Ukrainians have surrendered at the plant since May 16, the final 500 on Friday.

On Tuesday, Kyiv's lead negotiator Mykhaylo Podolyak said talks with Russia were "on hold" after taking place regularly in the earlier stages of the conflict but without substantial results.

"Talks are indeed not moving forward and we note the complete lack of will of Ukrainian negotiators to continue this process," he said.

The last talks took place on April 22, according to Russian news agencies.

After failing to take Kyiv following the February 24 invasion of Ukraine, Russian troops are now concentrating on the east of the country, where fierce clashes are ongoing.