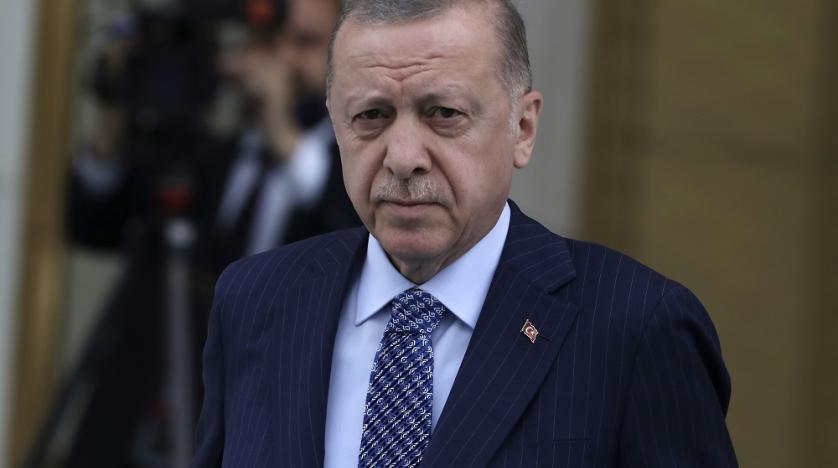 COPENHAGEN, May 19, 2022 (BSS/AFP) - NATO Secretary General Jens Stoltenberg said Thursday that "concerns" raised by Turkey over Sweden and Finland's applications to the military alliance were being addressed.

"Of course, we are addressing the concerns that Turkey has expressed" to find "an agreement on how to move forward", Stoltenberg told a press conference in Copenhagen.

Turkey has opposed the applications of the two Nordic countries over what it considers leniency toward Kurdish militant groups.

Finland and Sweden submitted their bids to join NATO on Wednesday, and while many of the alliance's 30 members were quick to welcome them, any membership bid must be unanimously approved.

Turkey has accused Sweden and Finland of acting as a hotbed for terrorist groups and President Recep Tayyip Erdogan insists Ankara will not approve expansion.

Speaking to reporters, Stoltenberg -- who has previously said Finland and Sweden would be welcomed "with open arms" -- on Thursday stressed "a long track record in NATO of being able to overcome differences and agree".

Both countries have stayed out of military alliances for decades, even centuries in Sweden's case, but Russia's invasion of Ukraine spurred a dramatic shift in public and political opinion in the two Nordic neighbours.

Stoltenberg also repeated his confidence that the alliance would be able to reach "a quick decision" on the bids.