At least 12 killed in Russian shelling of Severodonetsk: governor 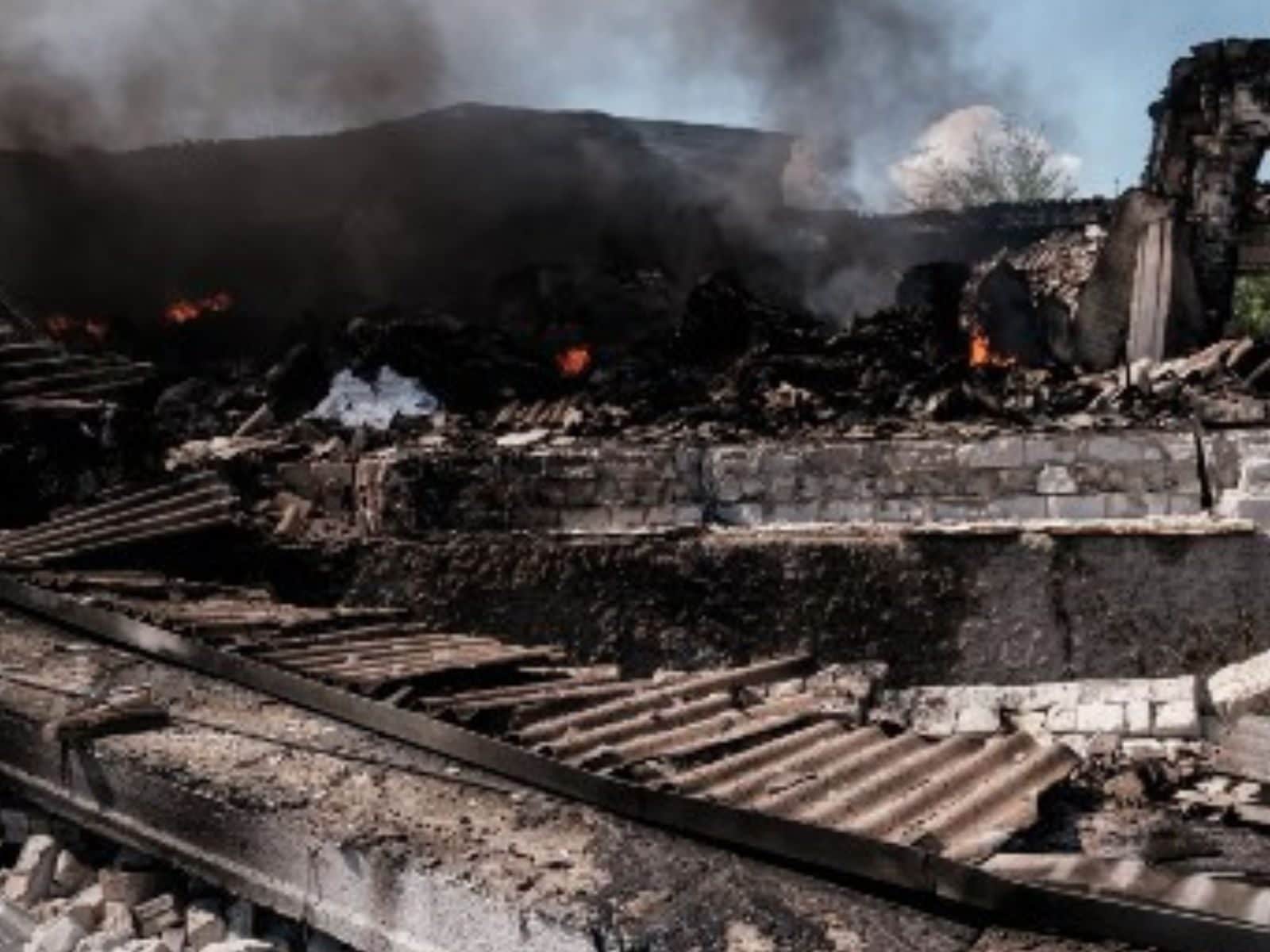 KYIV, Ukraine, May 19, 2022 (BSS/AFP) - Russian shelling of the eastern Ukraine city of Severodonetsk left at least 12 people dead and another 40 injured, the region's governor Sergei Gaiday said on Thursday, as Moscow' army continued its slow push into Donbas.

The Lugansk regional governor said on social media that there were "12 dead and more than 40 injured in Severodonetsk," accusing Russian forces of "randomly" shelling the urban hub with heavy weapons, and that the toll could rise.