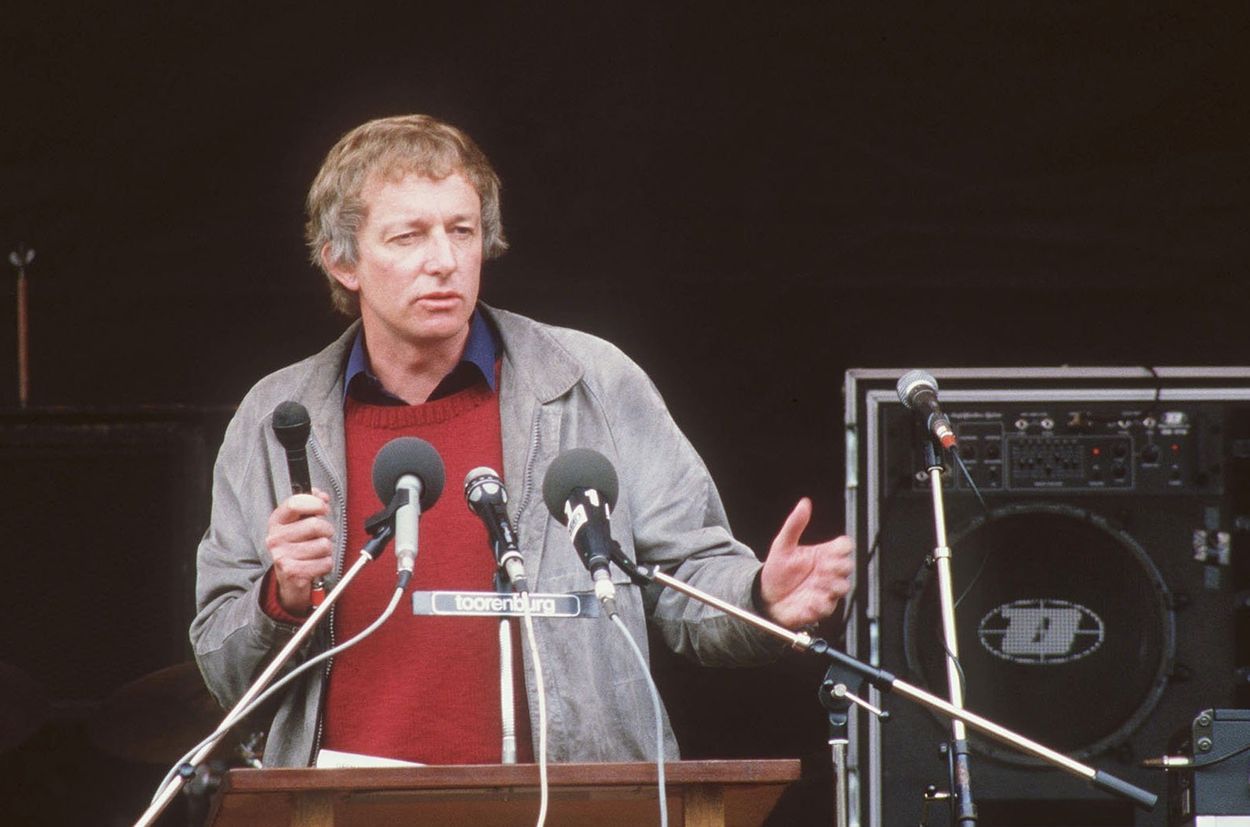 who gained prominence in the 1980s leading the nuclear disarmament movement
in Europe, died Sunday at the age of 81, the organisation PAX reported.

"Mient Jan Faber's importance spread beyond his role at the heart of the
Dutch pacifist movement," PAX said in a statement.

"During the 1980s, Mr Faber was one of the uncontested leaders of the
European pacifist movement," it said.

The campaign "contributed to the fall of the Wall", according to PAX,
which descends from the IKV militant Christian association for peace that
Faber led.

The Dutchman had in the 1980s tirelessly pressured the Dutch government
and even NATO to undertake nuclear disarmament, and organised protests which
had drawn hundreds of thousands of people in the Netherlands.

Faber had also worked with the Czech writer Vaclav Havel, who became after
the fall of communism the first democratically-elected president of
Czechoslovakia and then later president of the Czech Republic.

The Dutch pacifist had later been involved in the campaign for "truth and
justice" for relatives of the victims of the massacre at Srebrenica amid the
war in Bosnia.

The enclave had been declared a UN safe zone in 1993 and was in principle
under the protection of a battalion of 200 Dutch peackeeping troops.

The Netherlands had been judged partially responsible for the massacre.