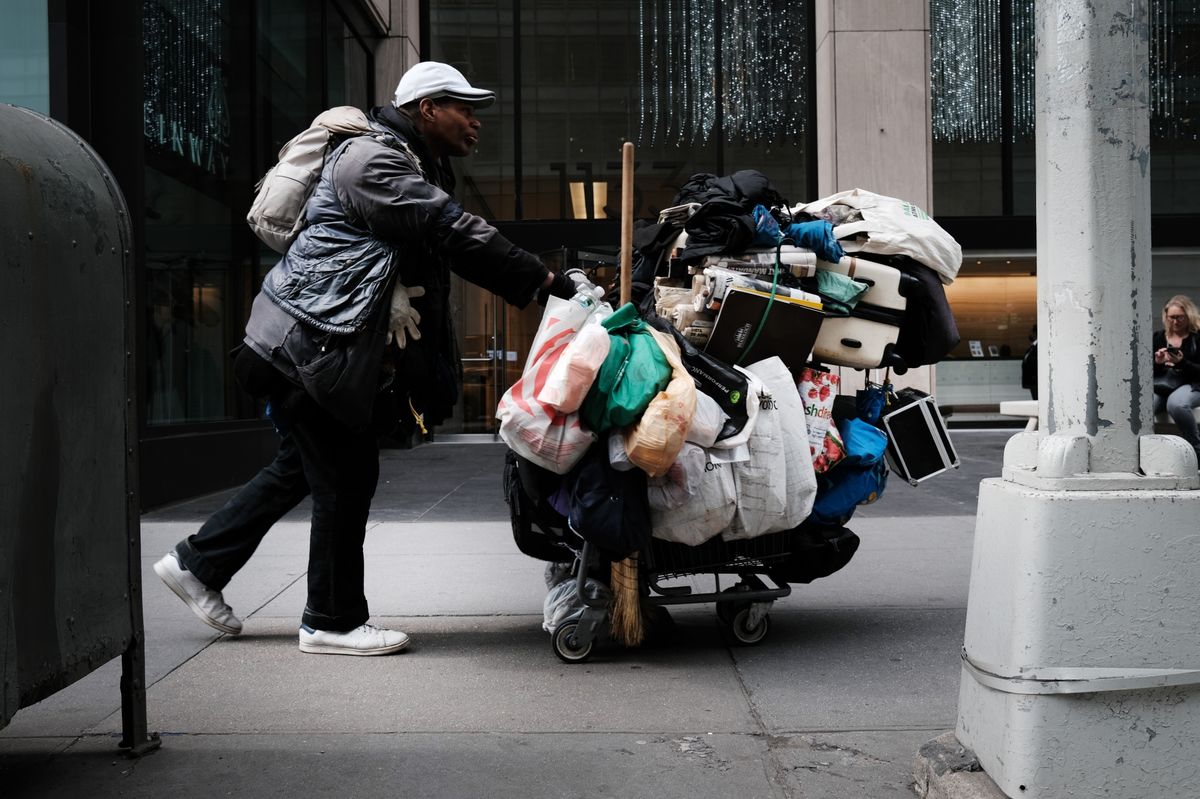 LONDON, April 12, 2022 (BSS/AFP) - Fallout from the Ukraine conflict, growing
inequality and Covid could force more than a quarter of a billion people into
extreme poverty this year, Oxfam forecast Tuesday.

The British-based charity issued the warning in a report published before
next week's annual meetings of the World Bank and International Monetary
Fund.

"New Oxfam estimates show that 263 million more people could be pushed into
extreme poverty in 2022, due to the combined impact of Covid-19, inequality
and food and energy price inflation -- accelerated by the war in Ukraine,"
Oxfam said.

The World Bank had previously estimated that 198 million people faced extreme
poverty -- defined as living on less than $1.90 per day -- due to the Covid
pandemic.

Another 65 million people are at risk due to fallout from Russia's Ukraine
invasion -- including soaring energy and food prices.

The total number of people in extreme poverty worldwide could reach 860
million.

"G20 leaders, the IMF and World Bank, together with all leaders, must act,"
it declared.

"They must protect people from the crisis' harsh impacts."

The organisation urged debt cancellation and more aid for the world's poorest
nations, while calling for higher taxation on the wealthy.

"It's clear that a herculean response is needed to tackle the catastrophe
facing humanity," said Katy Chakrabortty, the charity's head of policy.

"Multiple global crises are causing misery for millions of people and just
moving aid around to each crisis is not enough.

"Low-income countries need debt cancellation to be able to invest in social
safety nets and progressive taxation on the wealthiest is needed now more
than ever to provide huge funds for protecting the most vulnerable."