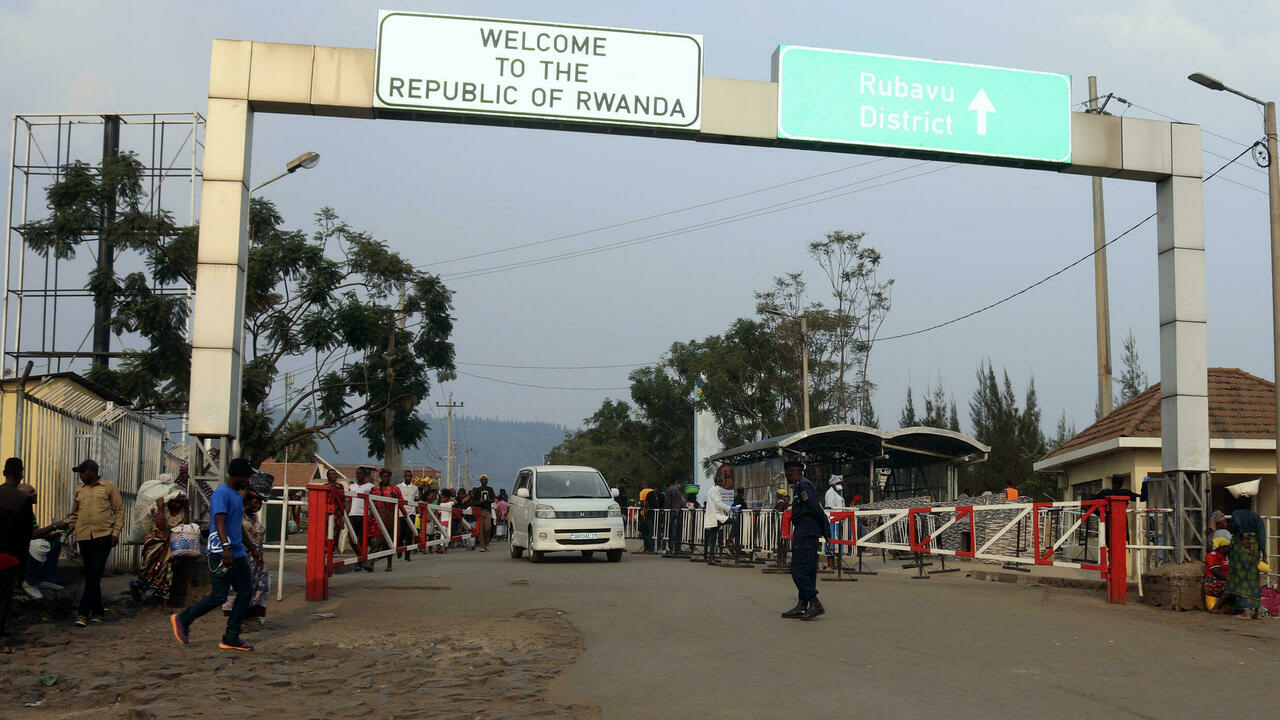 KIGALI, Jan 28, 2022 (BSS/AFP) - Rwanda said Friday it will reopen its
land border with Uganda next week after a three-year closure, a major
breakthrough in efforts to repair ties between the neighbours.

The border between the two East African nations was abruptly closed in
February 2019 as political tensions between Kigali and Kampala spiralled,
devastating two-way trade.

Rwanda's foreign ministry said in a statement that the main Gatuna border
post, known as Katuna in Uganda, would reopen on January 31.

Following Kainerugaba's visit, the government "has taken note that there
is a process to solve issues raised by Rwanda, as well as commitments made by
the government of Uganda to address remaining obstacles", it said.

"The government of Rwanda remains committed to ongoing efforts to resolve
pending issues between Rwanda and Uganda and believes that today's
announcement will contribute positively to the speedy normalisation of
relations between the two countries."

There was no immediate comment from the Ugandan government, but it
retweeted the Rwandan statement on its official account.

"We can see the two governments are trying to create a new direction after
a long standoff and a few roadblocks have been removed," said Ugandan
security analyst Fred Egesa.

Kainerugaba, the commander of Uganda's land armed forces, is rumoured to
be positioning himself as a possible successor to his 77-year-old father, who
has ruled Uganda since 1986.

Museveni and Kagame were close allies in the 1980s and 1990s during
struggles for power in their respective countries, before becoming bitter
rivals.

Rwanda abruptly closed its border with Uganda in 2019, accusing Uganda of
abducting its citizens and supporting rebels seeking to topple Kagame.

For its part, Uganda accused Rwanda of spying as well as killing two men
during an incursion into Ugandan territory in 2019 -- a claim Kigali denied.

Rwandan officials have in recent years accused Kandiho, who has been moved
to a role as security envoy to South Sudan, of working with dissidents to
kidnap Rwandan citizens in Uganda.

"For purposes of harmony between the two countries it was important
Kandiho was deployed elsewhere," analyst Egesa said.

The United States in December slapped sanctions on Kandiho, who had been
the commander of the feared Chieftaincy of Military Intelligence since
January 2017, accusing him and his office of involvement in human rights
abuses including beatings, sexual assault and electrocution.

Talks to try to ease tensions between Kagame and Museveni were previously
hosted by Angolan President Joao Lourenco and Congolese leader Felix
Tshisekedi, with the last such meeting taking place in February 2020.

No meeting has been held between the two leaders since, partly due to the
Covid-19 pandemic.

Relations between the two countries also soured after an investigation
last year found that Rwanda had used Israeli Pegasus spying software to hack
into the phones of Uganda's prime minister and foreign minister, among
others.

Ugandan goods such as cement, foodstuffs and liquor, dominated the Rwandan
market before the closure of the border. They were effectively replaced by
goods from Tanzania and Asia.