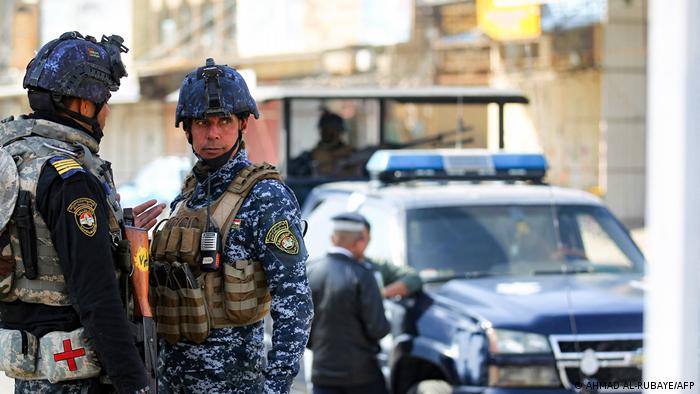 BAGHDAD, Jan 21, 2022 (BSS/AFP) - Eleven Iraqi soldiers were killed in a nighttime attack by the Islamic State group against their base in the eastern province of Diyala, a military source said Friday.

"Eleven soldiers... have been killed during an attack carried out by the Islamic State... targeting a base of the army," a senior military official based in Diyala said, on condition of anonymity.