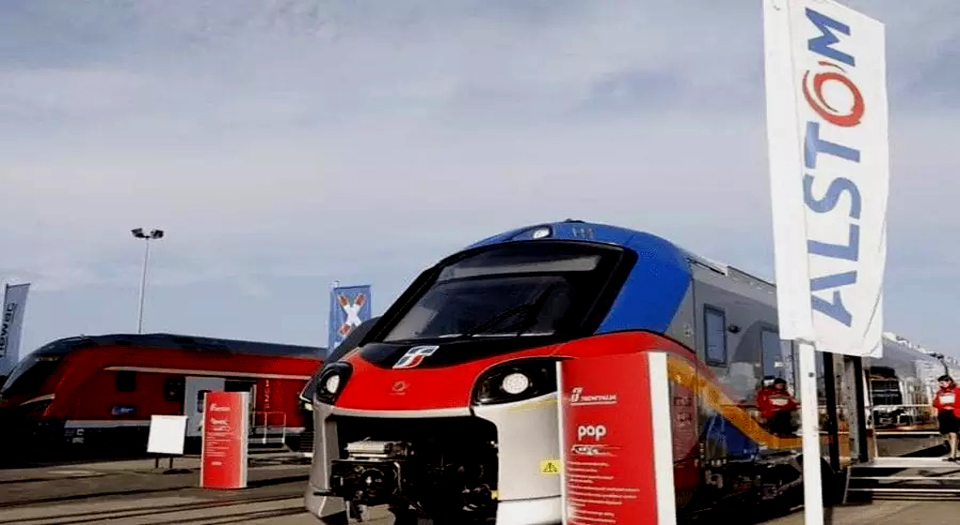 The firm hopes to hire 6,000 engineers and managers as well as 1,500 workers and technicians, according to the firm that has 72,000 salaried staff around the world.

"These hires are aimed at projects involving rolling stock, signals, and services," Alstom said in a statement.

"The company doubled in size a year ago (with the purchase of the Canadian Bombardier Transport), we are present in 70 countries and our order sheet is quite big," the group's director of human resources, Anne-Sophie Chauveau-Galas, told AFP.

"So we have needs everywhere in the world to implement contracts," she added.

Alstom announced earlier this month a 1.8-billion-euro ($2-billion) deal to supply up to 200 regional trains to Norway.