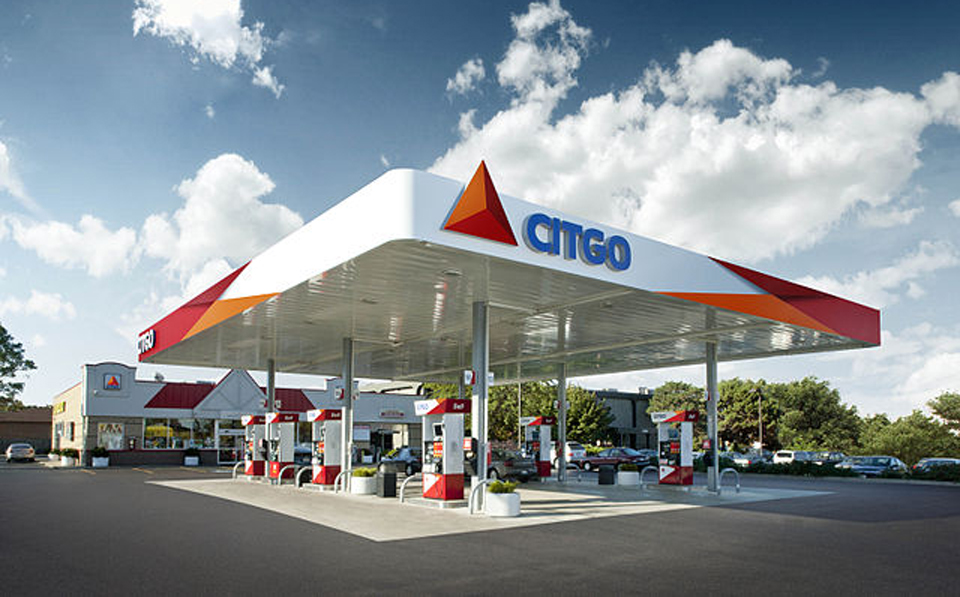 WASHINGTON, Jan 21, 2022 (BSS/AFP) - The US Treasury on Thursday extended by one year a rule that shields Citgo, a US-based unit of Venezuela's state-owned oil company PDVSA, from being seized by creditors, the department said.

The Houston-based company has been controlled by parties opposed to the government of President Nicolas Maduro since early 2019, when US sanctions against PDVSA took effect.

Citgo had been used by the government as collateral in various loans. It was also designated as an asset to offset defaults in cases decided in international and US courts.

Now, as part of the sanctions against PDVSA, the Treasury has extended by a year a decree which bars Citgo from being sold off to creditors.

The administration of then-president Donald Trump handed control of Citgo to opposition leader Juan Guaido in 2019 after recognizing him as his country's interim president following elections in which Maduro won another term amid allegations of fraud.

Oil-rich Venezuela's economy is crumbling under the rule of leftist Maduro and millions have fled the country. The US has imposed punishing sanctions on the government to choke off access to cash from oil exports.