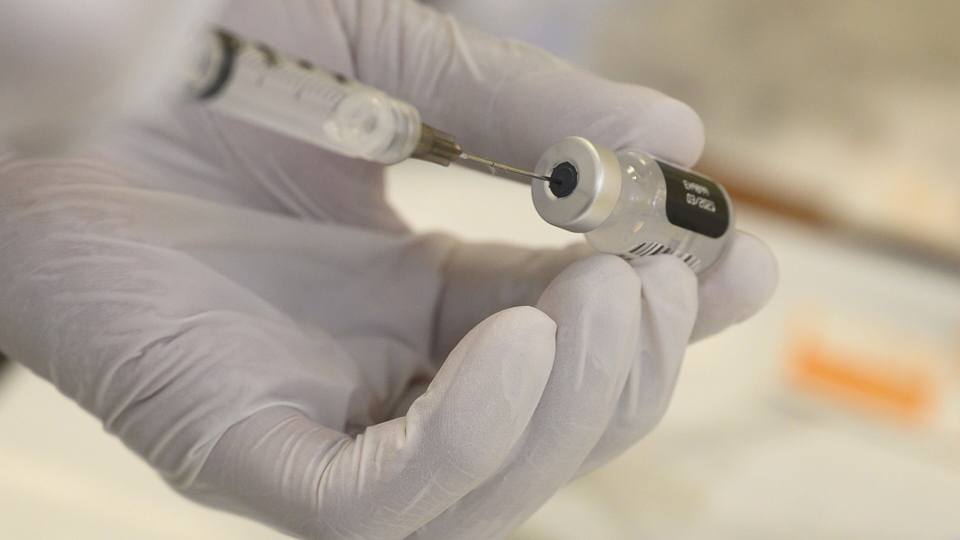 MADRID, Jan 14, 2022 (BSS/AFP) - Spain is making available a fourth Covid-19 vaccine dose to vulnerable citizens, including those with cancer, who have had a transplant or are receiving dialysis, the health ministry said Thursday.

The ministry said the dose would be given five months after a third dose.

For the population as a whole, a third dose will from now on be available for those aged 18 and above rather than the previous age floor of 40, and from five months after the second dose rather than six as previously.

Spain has been in the global vaccination vanguard with 90.5 of the population aged 12 and above jabbed to date.

In addition, Spain, which has logged 90,508 deaths and 7.7 million cases during the pandemic, has given at least one dose to 38.5 percent of children aged five to 11.