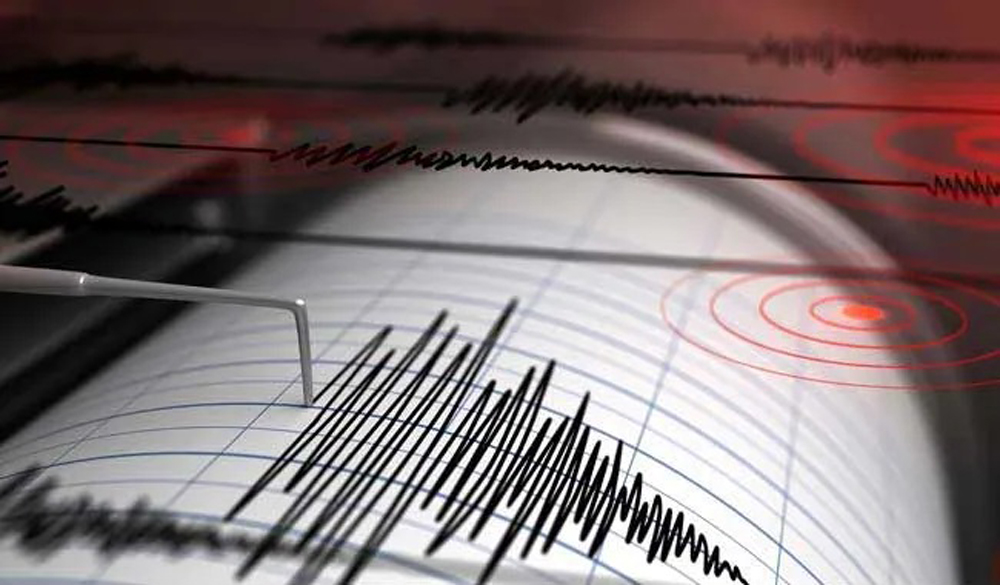 The quake hit at a depth of 19 kilometres (12 miles) at 0205 GMT in the Solomon Sea, around 200 km off the southern coast of New Britain island, according to the USGS.

There were no immediate reports of damage or tsunami warnings.

Papua New Guinea sits on the so-called Pacific Ring of Fire, which is a hotspot for seismic activity due to friction between tectonic plates.

In July 2020, a 6.9-magnitude quake sparked terror in the capital Port Moresby, but there were no reports of major damage.