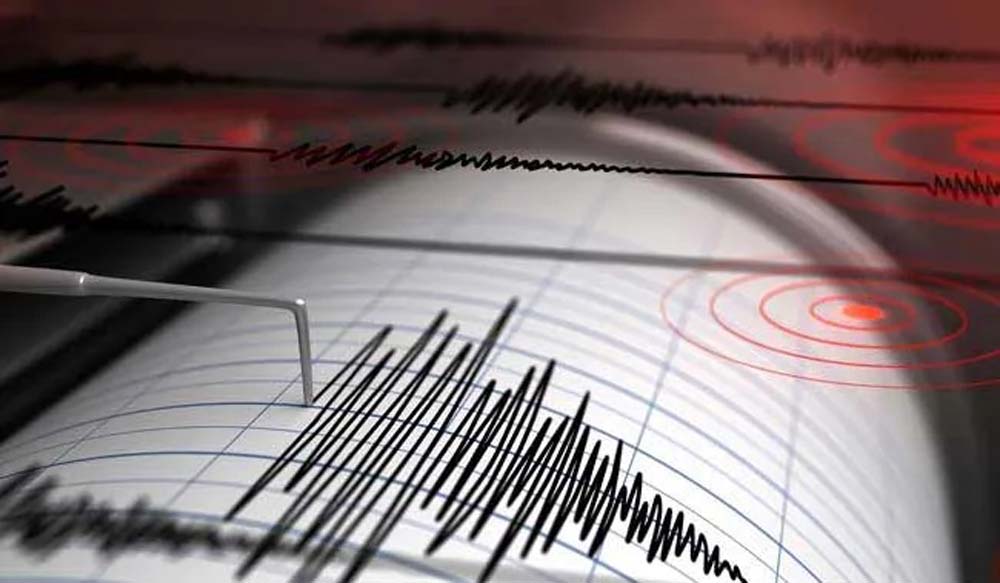 TOKYO, Dec 9, 2021 (BSS/XINHUA) - An earthquake with a magnitude of 6.0 on
Thursday struck Japan's Kagoshima Prefecture, according to the Japan
Meteorological Agency.

The quake logged five upper in some parts of Tokyo Prefecture on the
Japanese seismic intensity scale which peaks at seven. So far no tsunami
warning has been issued.