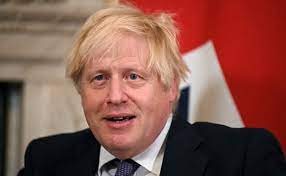 CALAIS, France, Nov 26, 2021 (BSS/AFP) - British Prime Minister Boris Johnson wrote to French President Emmanuel Macron on Thursday asking France to immediately start taking back all migrants who land in England after crossing the Channel, after at least 27 died when their boat foundered off Calais.

Taking back migrants "would significantly reduce -- if not stop -- the crossings, saving thousands of lives by fundamentally breaking the business model of the criminal gangs" behind the trafficking, he said in a letter sent to Macron on Thursday evening.

The record wave of illegal migrants seeking to cross the English Channel is a volatile issue for both leaders amid rising anti-immigrant sentiment and controversy over what critics say is a callous attitude in both capitals.

"We are ready to begin such patrols from the start of next week," Johnson said.

Britain and France had earlier called for a coordinated European response to stop people-trafficking in the Channel after the deadliest accident since the waterway in 2018 became a key route for migrants from Africa, the Middle East and Asia trying to reach England from France.

Home Secretary Priti Patel spoke with French counterpart Gerald Darmanin to put forward plans for greater "collaboration and innovation", according to a statement.

The two will meet this weekend and Patel will send officers to Paris after having offered to provide more people on the ground, it said.

However even as Paris invited European ministers to an emergency meeting at the weekend, the response risked being undermined by continued Franco-British squabbling after Brexit.

Macron, after vowing France would not allow the Channel to become a "cemetery", spoke earlier to Johnson to agree on stepping up efforts to thwart the traffickers blamed for the surge in crossings.

And in a terse readout of the talks, the Elysee Palace said Macron told Johnson that France and the UK have a "shared responsibility" and added he "expected the British to cooperate fully and refrain from exploiting a dramatic situation for political ends".

Patel had earlier refused to rule out the controversial step of turning migrant boats back across the Channel, under legislation now making its way through parliament. - 'Improve cooperation' -

"France is a transit country, we are fighting against these networks of smugglers who exploit people's misery, but for this we must improve European cooperation," Macron said on a visit to Croatia, saying that when the migrants arrived in northern France "it is already too late".

Seventeen men, seven women and three minors died when the inflatable boat lost air and took on water off the northern port of Calais on Wednesday. A manslaughter probe has been opened.

Darmanin said five suspected traffickers accused of being directly linked to the doomed crossing had been arrested.

Darmanin said only two survivors, an Iraqi and Somali, had been found and they were recovering from extreme hypothermia and would eventually be questioned.

Calais mayor Natacha Bouchart said a pregnant woman was also one of the victims.

About 200 people, mainly activists and some exiles, gathered early on Thursday evening in Calais to pay tribute to the victims.

The circumstances of the tragedy have not yet been clarified, but Mohamed, a 22-year-old Syrian, told AFP he was one of the last people to see them: "They were with me here in Calais three days ago.

"Three days ago, the group told us 'we're leaving for England', and they left," he said.

He said conditions were dangerous yesterday.

"In addition they went to sea without equipment," he said. - 'Persuading our partners' -

In telephone talks, Johnson and Macron agreed on the "urgency of stepping up joint efforts to prevent these deadly crossings", according to Downing Street.

But Johnson told British media London had faced "difficulties persuading some of our partners, particularly the French, to do things in a way that the situation deserves".

In a sign of the tensions, Britain's biggest-selling tabloid newspapers all carried a front-page picture of a French police vehicle apparently sitting idly by as migrants entered the waters off northern France.

More than 25,700 people have made the cross-Channel journey in small boats this year -- three times the total for the whole of 2020, according to data compiled by Britain's PA news agency.

Darmanin insisted that Paris was doing all it could to break the trafficking networks, saying France had arrested 1,500 people smugglers since the start of the year.

Prime Minister Jean Castex also held a crisis meeting on Thursday with ministers to discuss new measures and invited the British, Belgian Dutch and German immigration ministers to a meeting in Calais on Monday. 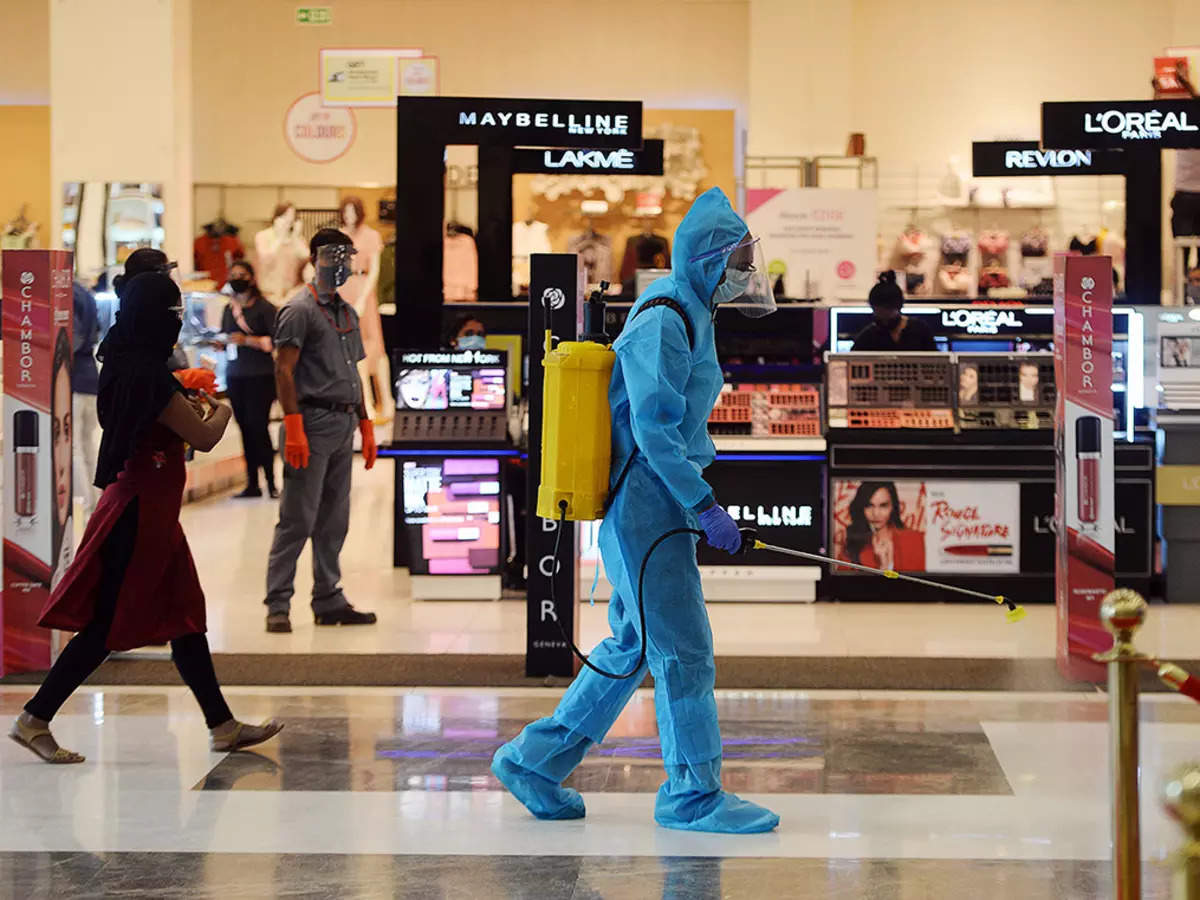 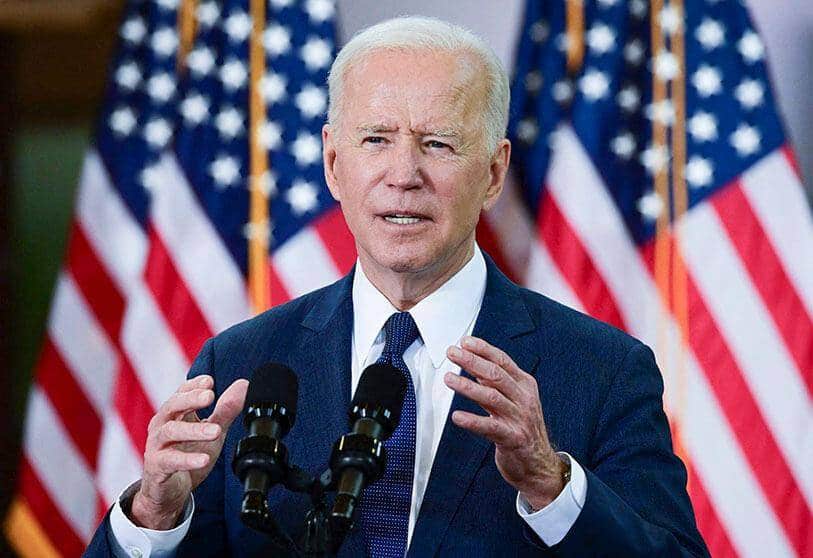 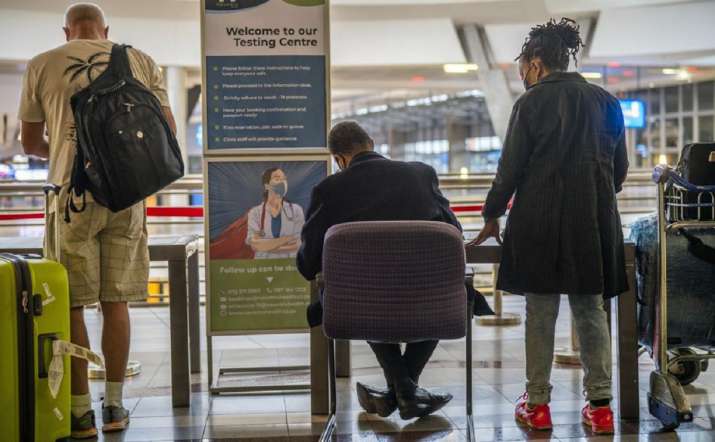 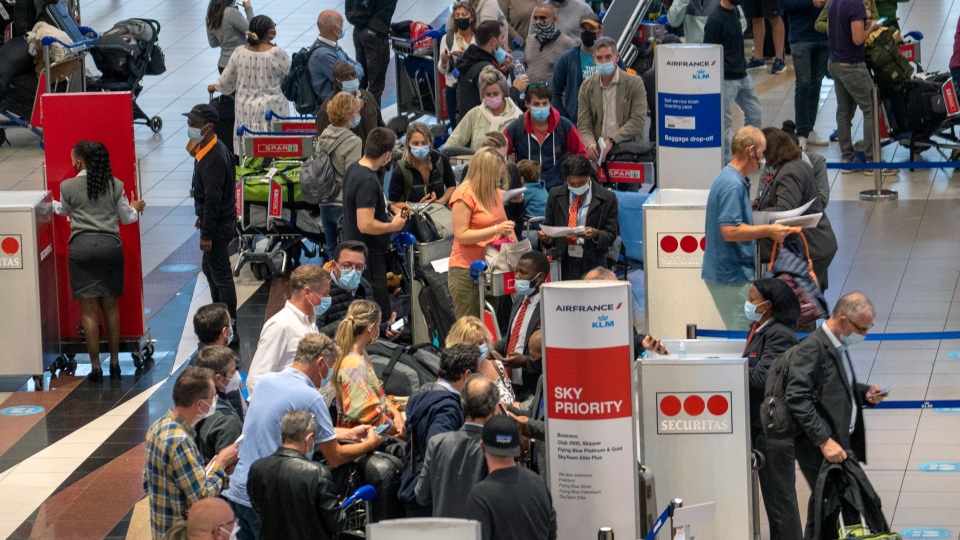 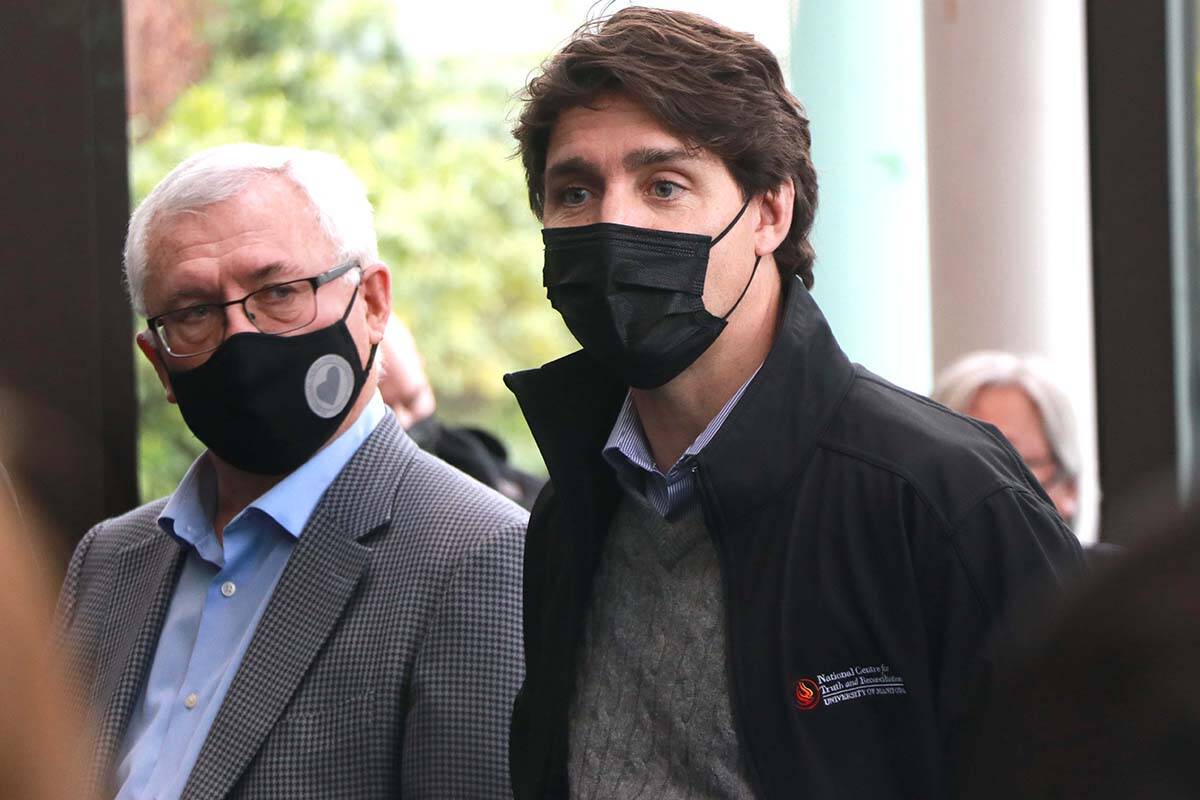 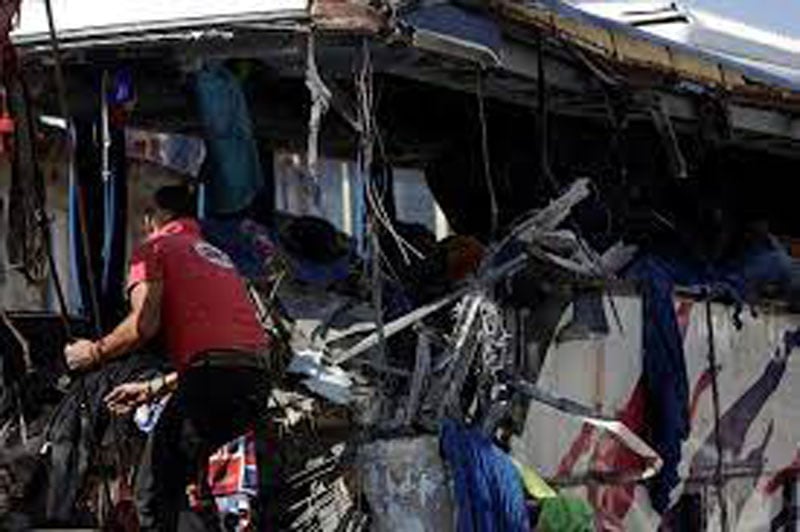 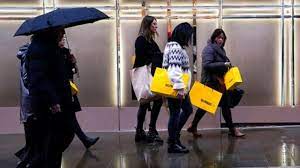 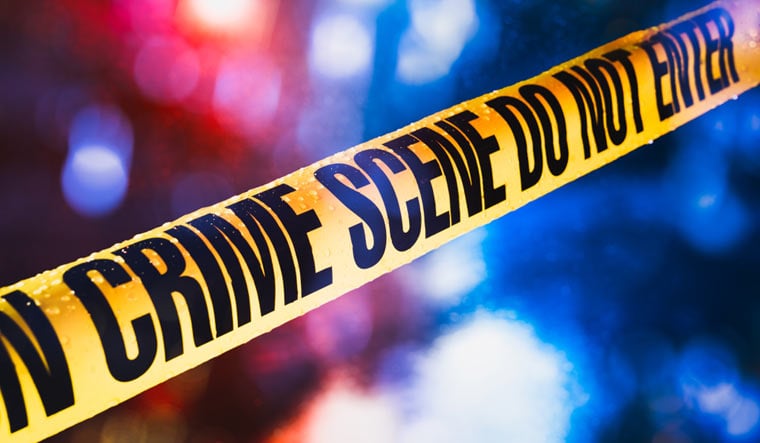