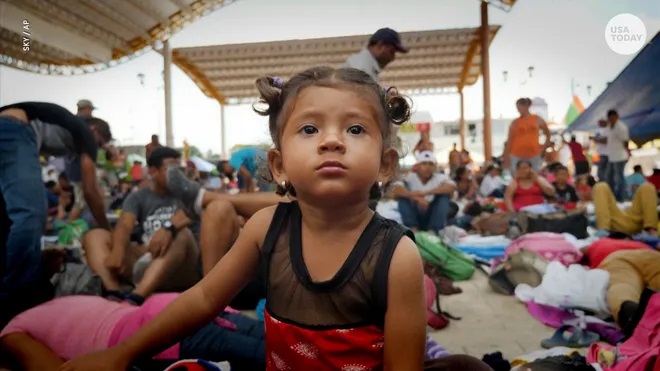 The migrants will be transferred to 10 different states around the country,
National Institute of Migration official Hector Martinez Castuera said after
talks with representatives of the caravan in the southern state of Chiapas.

"We have offered them, in addition to the card... accommodation in shelters
and employment options," he told reporters, adding that the permit was for
one year and could be renewed.

Authorities began to transfer the foreigners in a dozen buses to locations
in central, southern and western Mexico.

Officials said last week that around 1,500 people in another caravan that
left the southern city of Tapachula on foot on October 23 had also accepted
the temporary residency offer.

But hundreds more decided to keep going, voicing concerns that the offer
was a ploy to detain and deport them.

Thousands of migrants stranded in Tapachula blocked a highway on Tuesday,
protesting that the immigration authorities had not also provided them with
permits.

US President Joe Biden's arrival in the White House with a promise of a
more humane approach towards migrants led to an increase in flows of
undocumented foreigners fleeing poverty and violence.

The United States has recorded 1.7 million people entering illegally from
Mexico between October 2020 and September 2021, an all-time high for the
period.

In Mexico, more than 190,000 irregular migrants were detected by
authorities between January and September this year, three times more than in
2020.