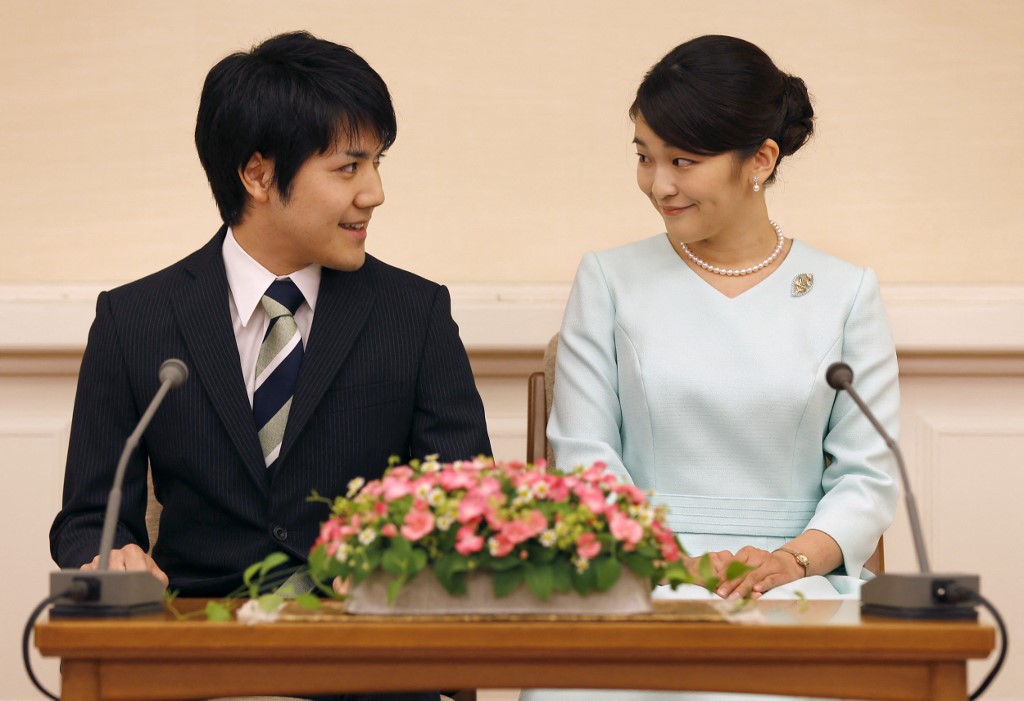 Since announcing their engagement in 2017, the couple has faced tabloid
scandals over reports that Komuro's family had run into financial
difficulties.

But finally, "the marriage papers were filed and accepted," an agency
official told AFP.

Women in Japan's imperial family cannot ascend the Chrysanthemum Throne,
and lose their title when they marry a commoner.

That includes Emperor Naruhito's niece Mako, who turned 30 over the
weekend ahead of her marriage to Komuro, also 30, who works for a US law
firm.

But for the first time in Japan's post-war history, the marriage was
registered without traditional rites, and Mako turned down a large payment
usually offered to royal women on their departure.

TV footage showed Mako leaving the Akasaka Imperial Residence and saying
farewell to her family, bowing to her parents and the press, and hugging her
sister.

When the pair got engaged four years ago, they were all bashful smiles as
Komuro called Mako "the moon" quietly watching over him, and she compared his
smile to the sun.

But while the press initially fawned over Komuro, reports soon emerged
that his mother had failed to repay a four-million-yen ($35,000) loan from a
former fiance.

Japan's royals are held to exacting standards, and the Imperial Household
Agency recently said Mako had developed complex post-traumatic stress
disorder because of the media attention.

The couple postponed their marriage and Komuro moved to New York for law
school in 2018, a move seen as a bid to defuse negative attention.

The recent graduate only returned to Japan last month, sporting a
headline-grabbing ponytail.

The low-key proceedings stood in contrast to those of another royal to
marry out of the family: Ayako, the youngest daughter of former emperor
Akihito's late cousin.

At her wedding in 2018, she wore a crimson kimono robe for female
aristocrats, with her hair swept back in a ponytail in a traditional style.

But for Mako and Kei, a "wedding ceremony, reception banquet and other
rituals won't be held, and a lump-sum payment won't be provided", the
Imperial Household Agency said this month, referring to a conventional gift
reportedly worth up to 153 million yen ($1.35 million).

The couple is said to be planning a move to the United States after the
marriage, drawing inevitable comparisons with another royal couple who have
faced a media onslaught: Britain's Prince Harry and Meghan Markle.

It is not clear whether Mako will work once there, but she is well
qualified. The princess studied art and cultural heritage at Tokyo's
International Christian University, where she met Komuro, and spent a year at
Edinburgh University.

She also holds a Master's degree in Museum Studies from Britain's
University of Leicester.

The Japanese throne can pass only to male members of the family, and the
children of female royals who marry commoners are not included.

There has been some debate over changing the rules, and a government panel
in July compiled notes on the issue including a proposal that royal women
stay in the family, even after marriage.

However, any change to the system is likely to be a long time coming, with
hardliners and traditionalists vehemently opposed to any steps towards
letting women rule. 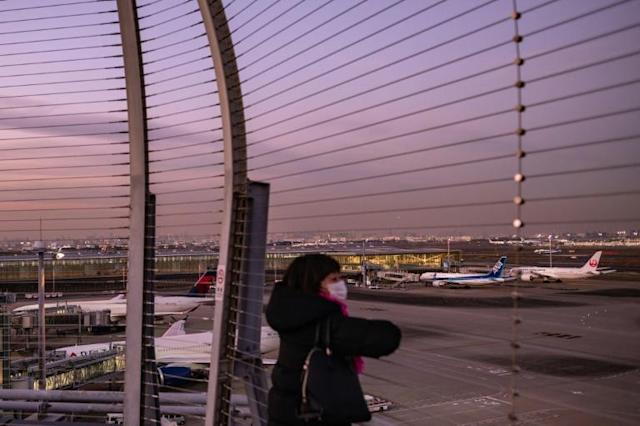 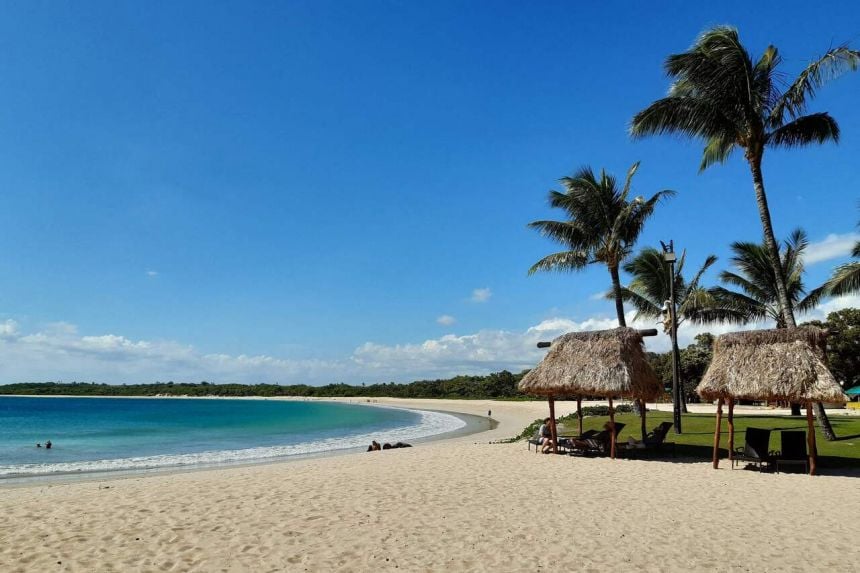 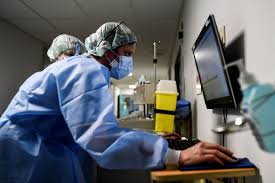 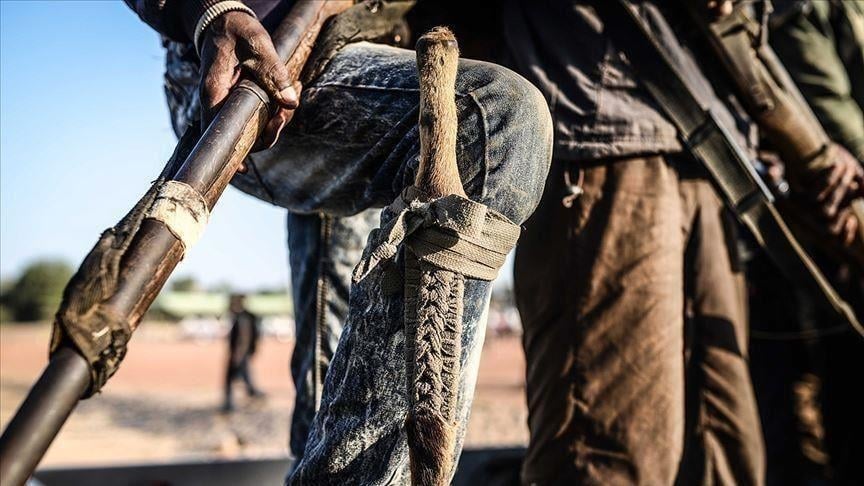 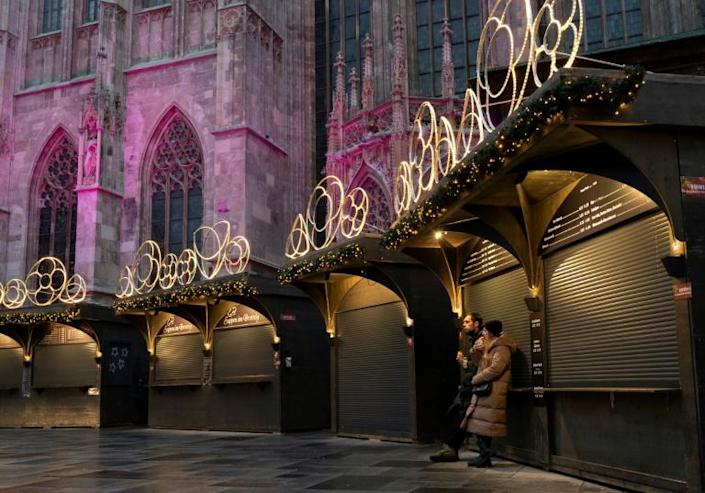 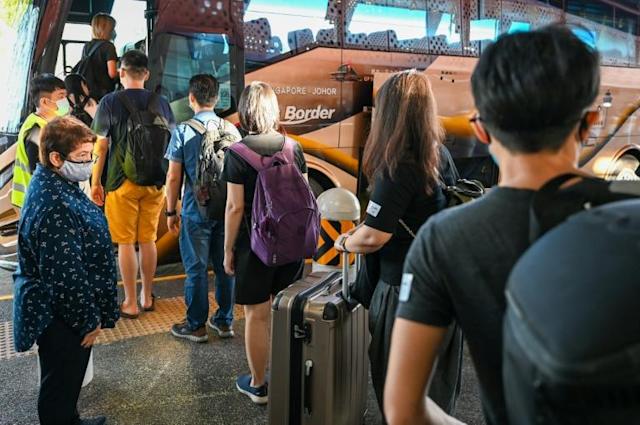