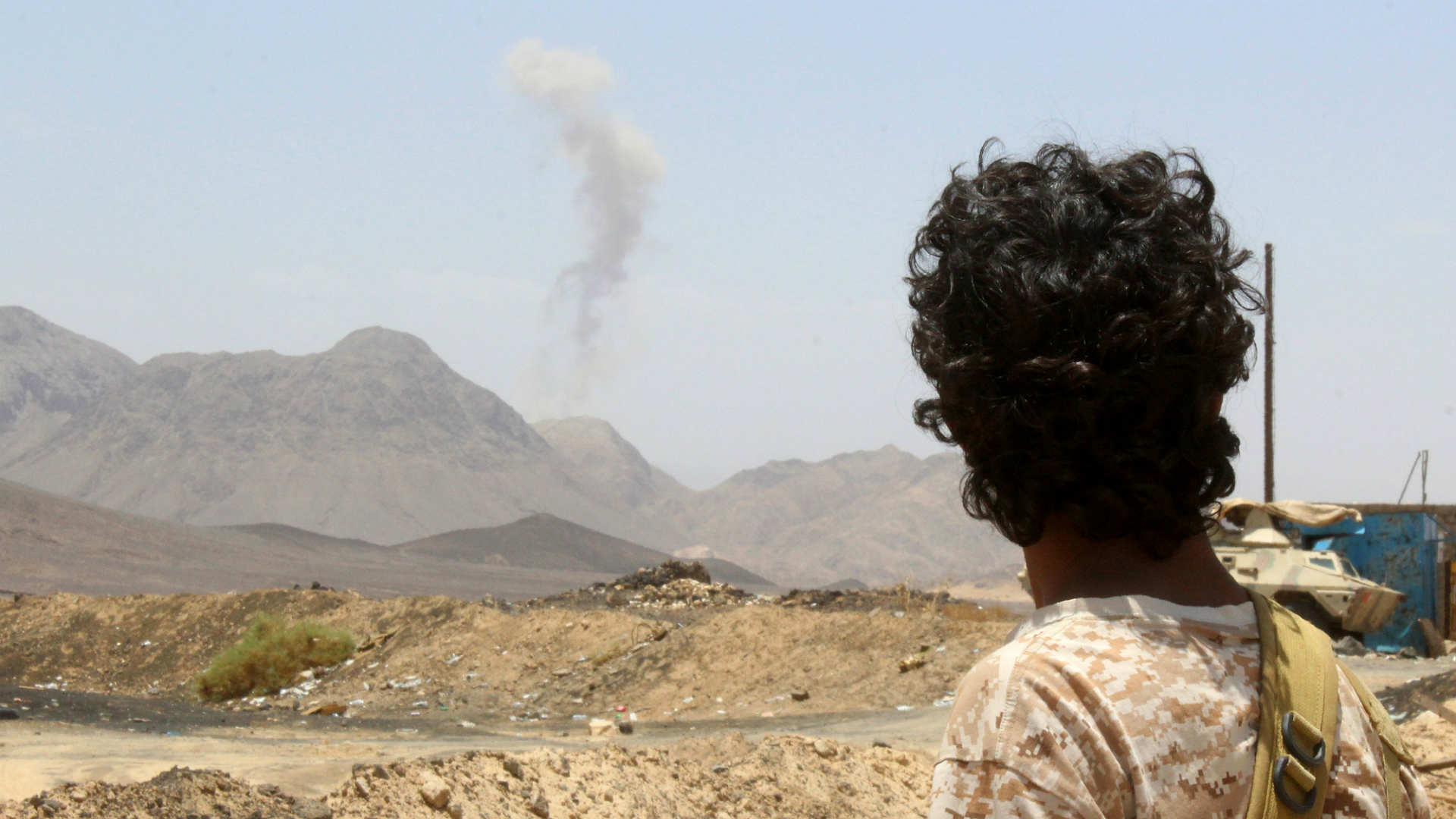 Yemen said Friday it had killed at least 92 Huthi rebels in air strikes on
two districts near the strategic city of Marib.

The deaths are the latest among hundreds that the coalition says have been
killed in recent fighting around Marib, and come during a second week of
reported intense bombing.

"Operations targeted 16 military vehicles and killed more than 92
terrorist elements" in the past 24 hours, the coalition said in a statement,
carried by the official Saudi Press Agency.

The Iran-backed Huthis rarely comment on losses, and the numbers could not
be independently verified by AFP.

The coalition has for the past two weeks reported almost daily strikes
around Marib.

Most of the previously announced strikes were in Abdiya, about 100
kilometres (60 miles) from Marib -- the internationally recognised
government's last bastion in oil-rich northern Yemen.

The latest air strikes reported were in the districts of Al-Jawba, some 50
kilometres south of Marib, and Al-Kassara, 30 kilometres northwest.

The Huthis began a major push to seize Marib in February, and have renewed
their offensive since September after a lull.

The Yemeni civil war began in 2014 when the Huthis seized the capital
Sanaa, 120 kilometres west of Marib, prompting Saudi-led forces to intervene
to prop up the government the following year.

Tens of thousands of people have died and millions have been displaced, in
what the United Nations has called the world's worst humanitarian crisis.

The UN Security Council on Wednesday called for "de-escalation" in Yemen,
in a unanimously adopted statement to counter "the growing risk of large-
scale famine" in the country.