Nasser Al Tergui was the number two in the Gourma-Serma brigade of the
Support Group for Islam and Muslims (Jamaat Nasr al-Islam wal Muslimin), the
French statement said.

Al Tergui, who joined Al-Qaeda in the Islamic Maghreb in 2012, had "major
operational responsibilities" in the support group.

"He was notably specialised in planting improvised explosive devices",
according to the statement.

His death "will reduce the capacity to cause harm of an armed terrorist
group known for carrying out attacks against local forces and numerous acts
of violence against the local population," it added.

A drone spotted a vehicle believed to be carrying Al Tergui and five other
members of the brigade about 100 kilometres (60 miles) northwest of Gossi on
October 15.

The following day an operation was launched to intercept the vehicle, which
refused to stop.

"Two air strikes were unleashed, the vehicle destroyed and the five
occupants neutralised," the army said.

Relations between Bamako and Paris are at their lowest point in years, amid
French frustration over a serious of military coups in the west African
nation of 19 million people.

Deployed to Mali since 2013 to combat deadly jihadist activity, a force of
some 5,000 French troops is now being drawn down, potentially by as much as
half by early next year. 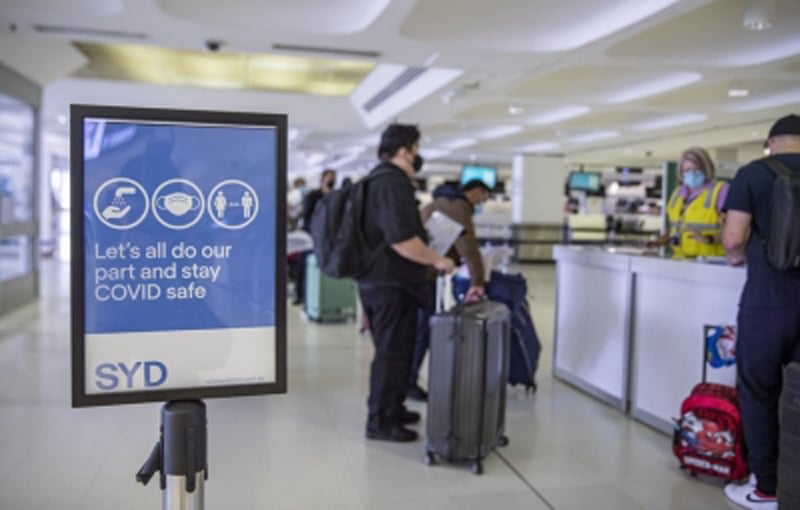 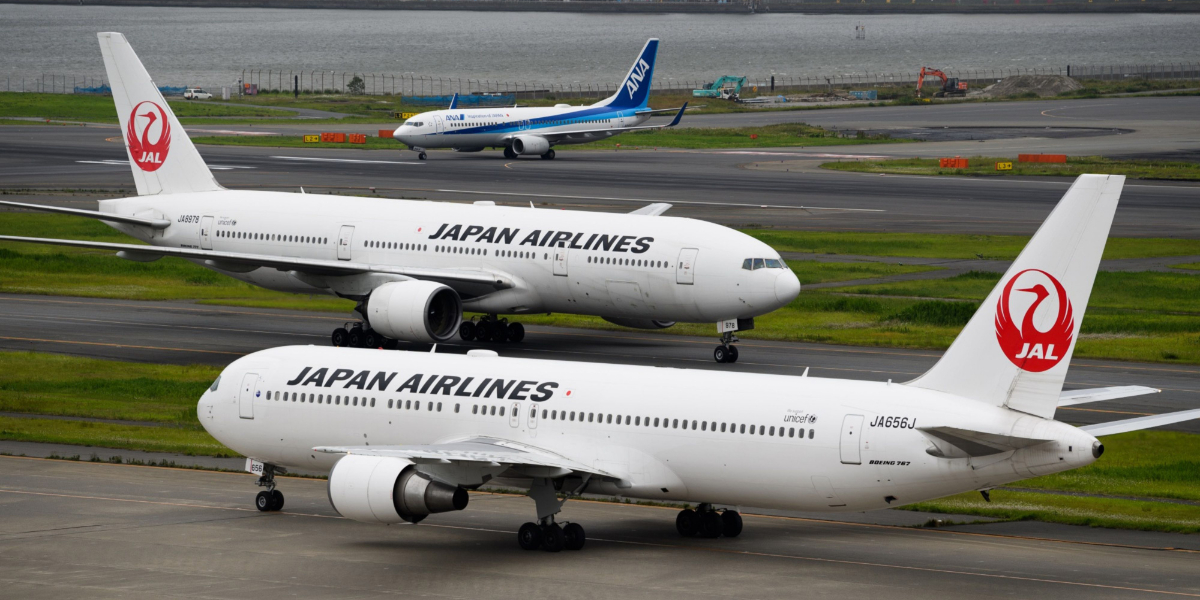 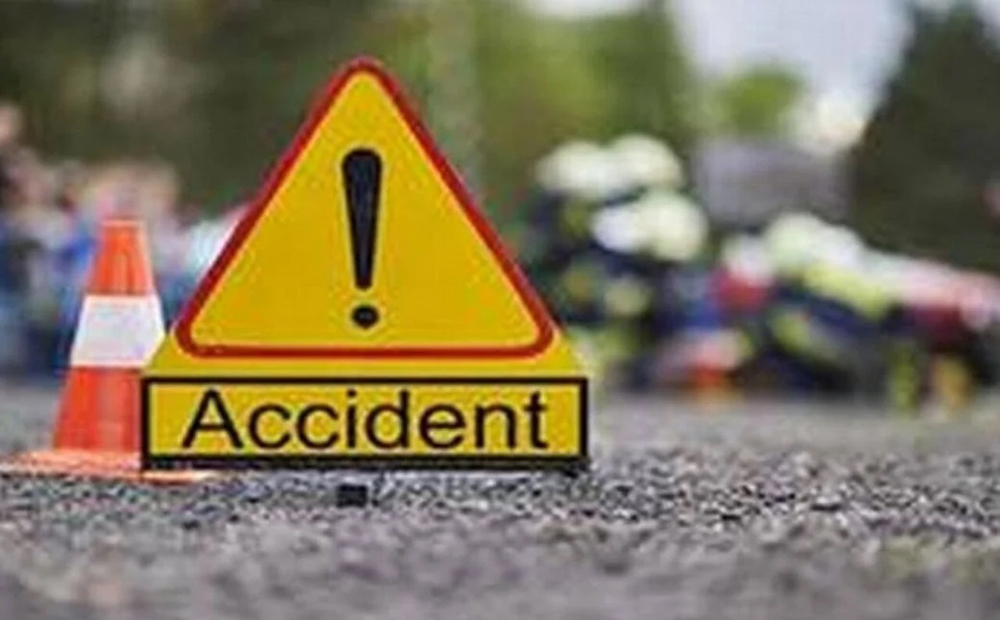 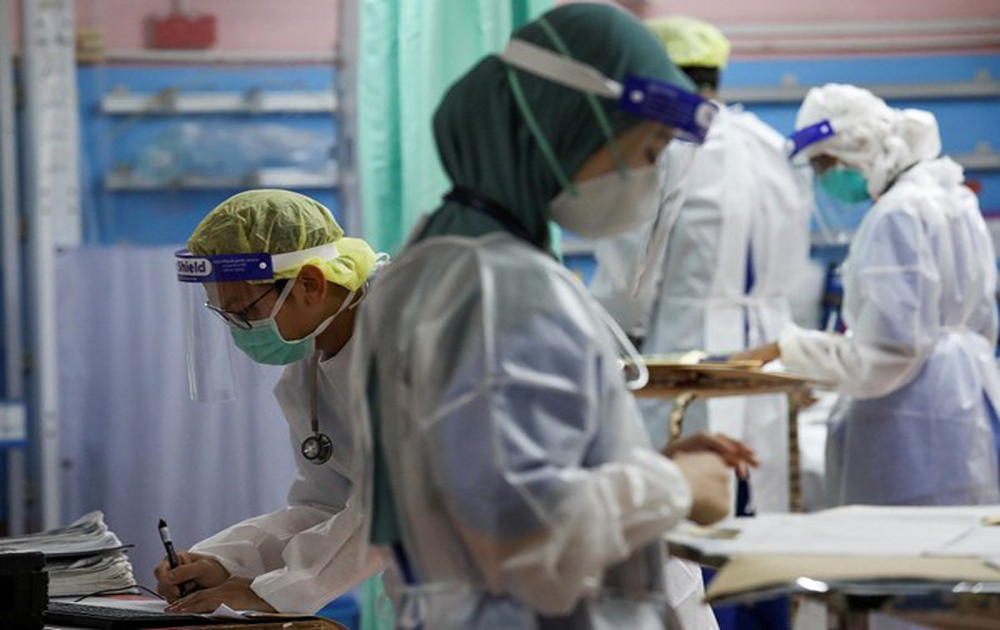 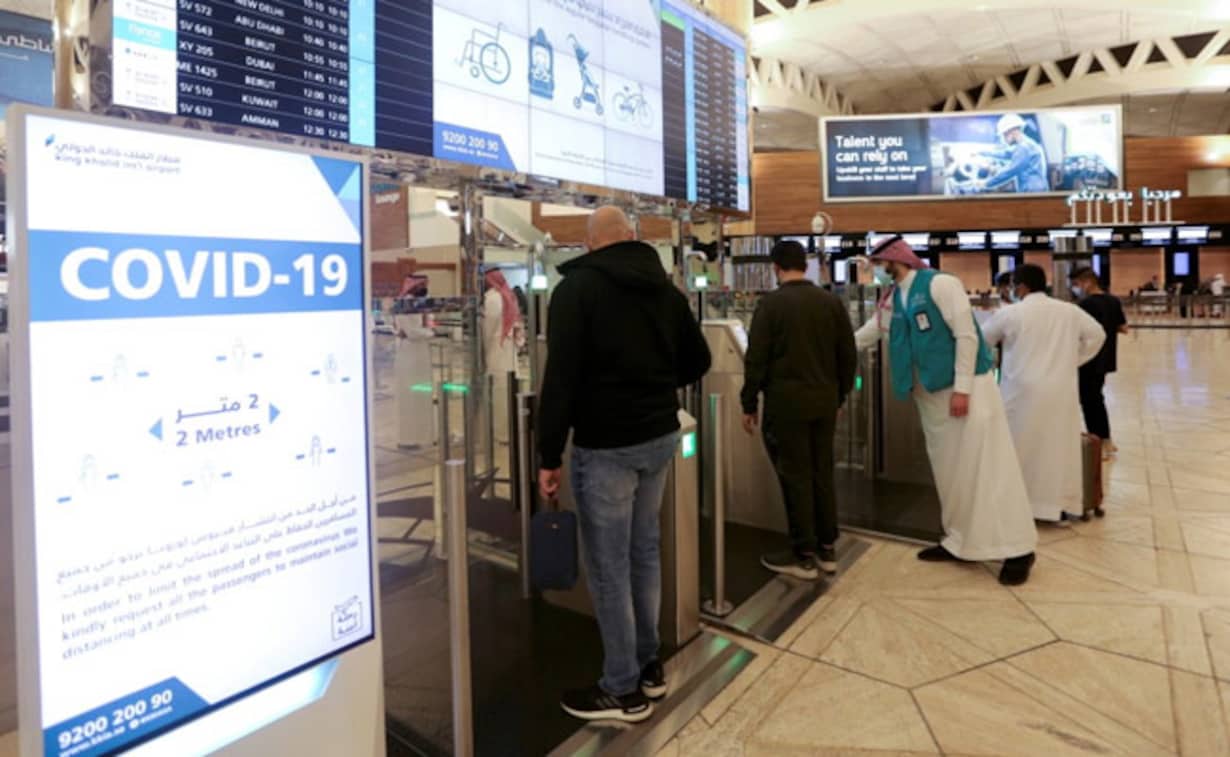 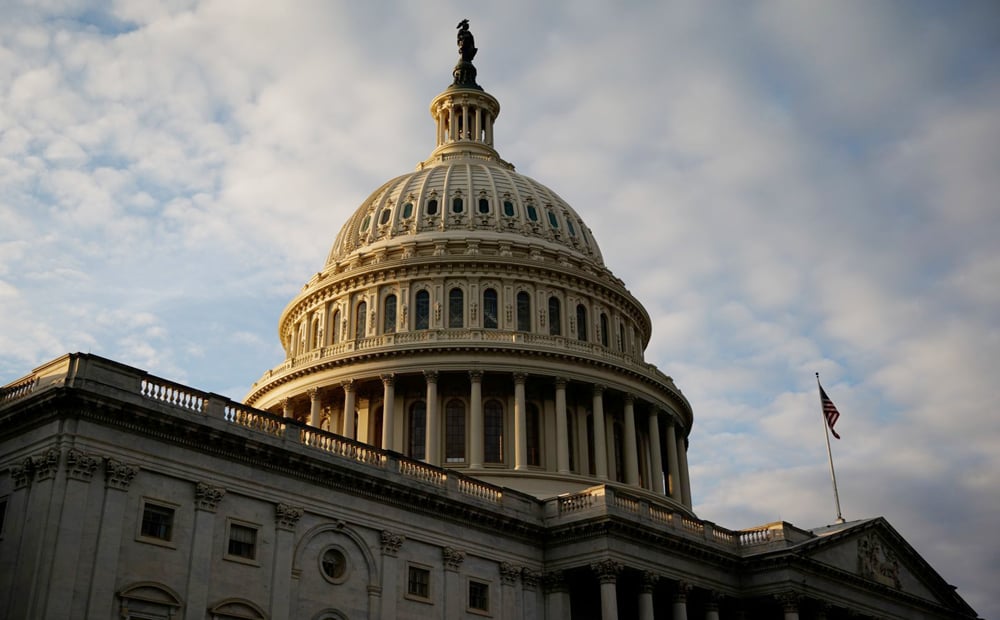 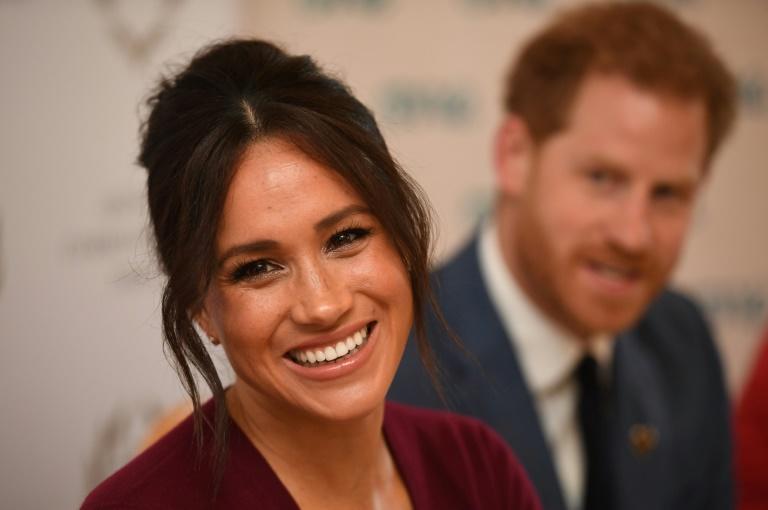