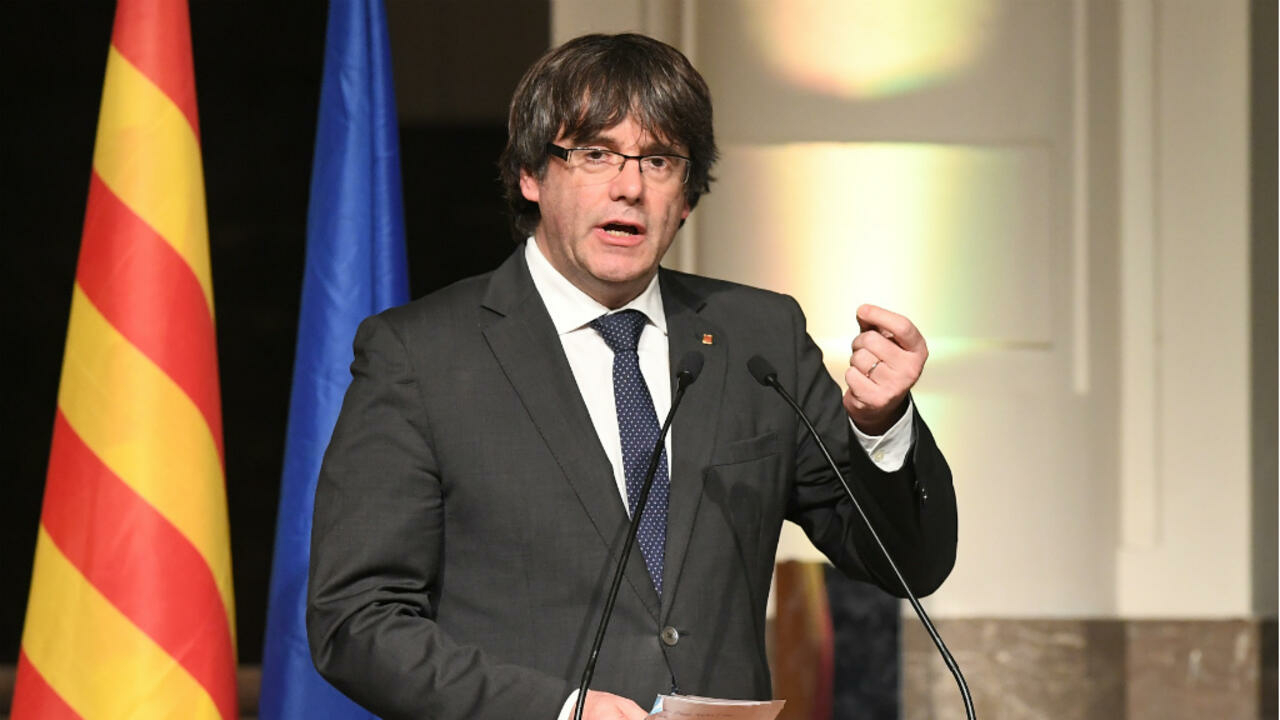 BARCELONA, Sept 24, 2021 (BSS/AFP) - Catalonia's regional leader on
Friday called for the "immediate release" of his exiled predecessor Carles
Puigdemont, who was arrested in Italy the day before on charges linked to a
failed Catalan independence bid.

"We demand the immediate release of Carles Puigdemont," Pere Aragones told
a news conference in Barcelona, saying he would travel to Sardinia to "stand
by" the former leader who led a Catalan bid to break away from Spain in
October 2017.