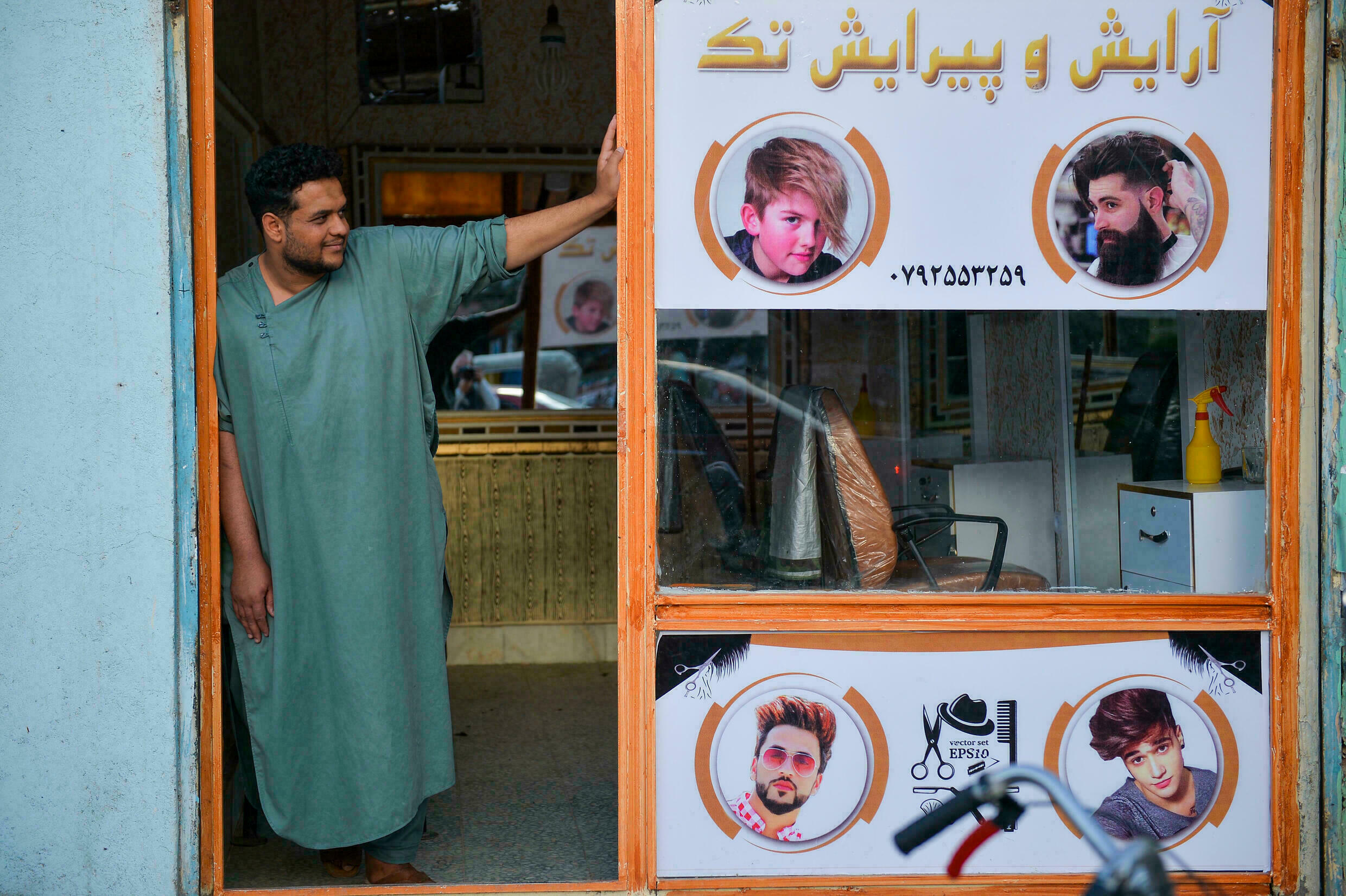 cuts were hairstyles Nader Shah was accustomed to styling for image-conscious
young men in Afghanistan's third-biggest city of Herat.

But since the Taliban swept to power in mid-August, Afghans have little
cash to spare and fear being punished for sporting short or fashionable cuts.

"Before, people came and asked for different hairstyles, but it's simply
not like that anymore," 24-year-old Shah said at his barber's shop, with
mirrors covering every wall. "Now they are heartbroken."

During the Taliban's first stint in power from 1996 to 2001, the hardliners
banned flamboyant hairstyles and insisted men grow beards.

After they were ousted, being clean-shaven was often considered a sign of
modernity, including in the relatively cosmopolitan western city of Herat.

"Now people come here and they only ask for simple cuts," Shah said. "They
also don't shave their beards, so it's a problem now."

The barber, who has been in the business for 15 years after starting as a
young apprentice, said the downturn has caused his daily earnings to plummet
from $15 to between $5 and $7.

In the next neighbourhood, Mohammad Yousefi, 32, said he has had to
dramatically lower his prices -- from $6 a cut to just $1 -- to keep his shop
running.

"Because of the Taliban situation, customers have less income and they pay
us less," he said.

Yousefi said that after the Islamist hardliners took control of the
country, "suddenly people like to make themselves look like the Taliban".

"It's not like the Taliban are fashionable, but people don't shave their
beards because the Taliban will stop and ask them about it," he said. "They
say it's not in sharia law, and that men should have beards and long hair."

The barber deftly chopped his scissors over a customer's beard as waiting
clients discussed Afghan politics.

Reza completed the experience with a flourish, drumming his fingers over
the customer's head, massaging his temples and eyebrows, before scrunching
the unsuspecting client's ears for several seconds.

"In the past, young people would come every one or two weeks to cut their
hair or beards, and they were happy," Reza told AFP, adding many of his
clients had fled.

"Those young people who are still here are not interested in cutting their
hair or beards anymore because the economy is really poor," he said.

Since the Taliban takeover, Afghans say job opportunities have dried up.

"Before my income was excellent, and now it's not," he said. 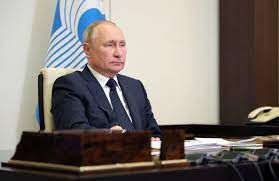 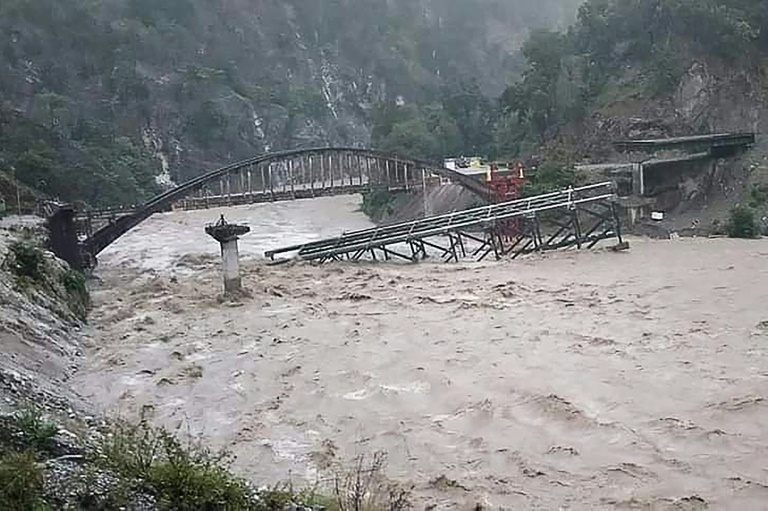 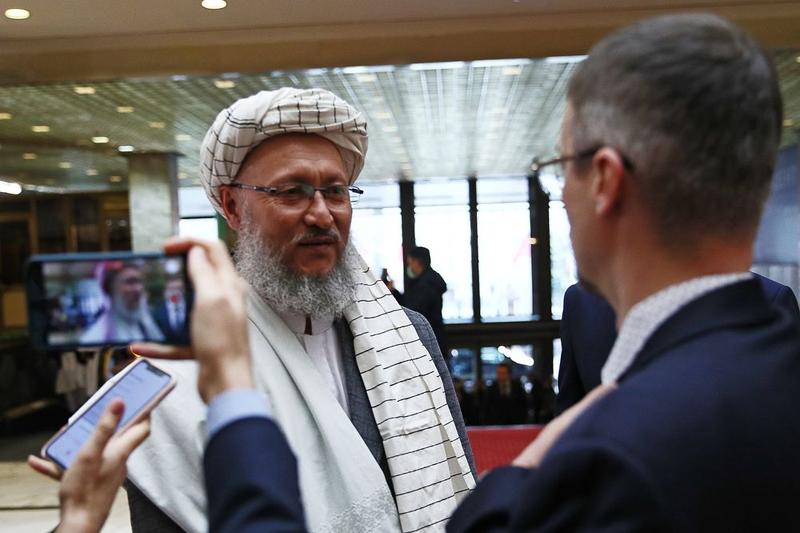 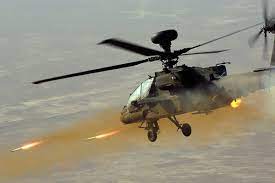 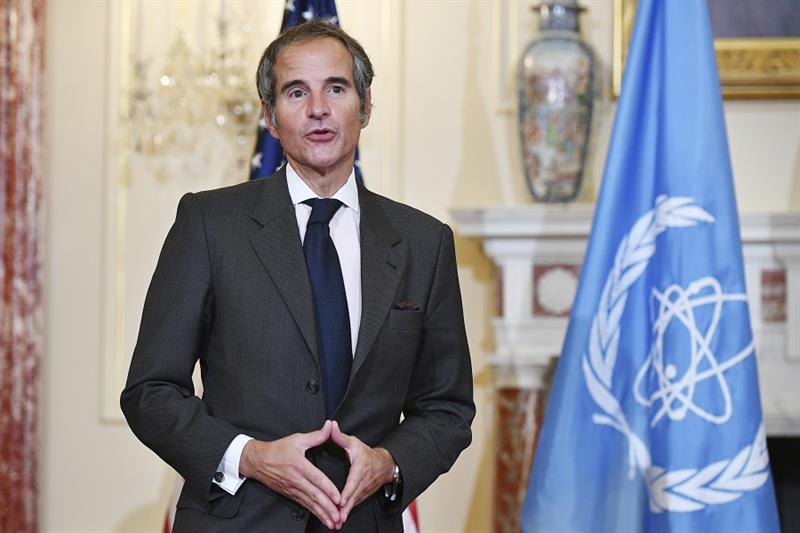 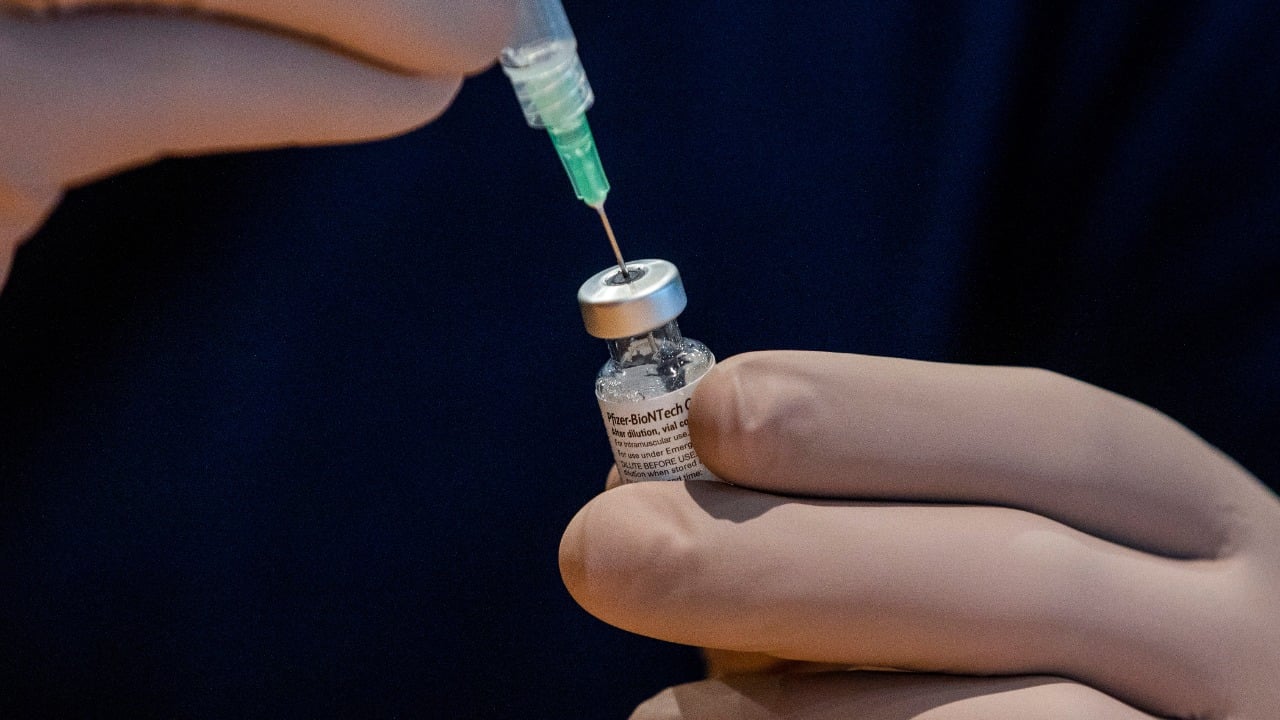 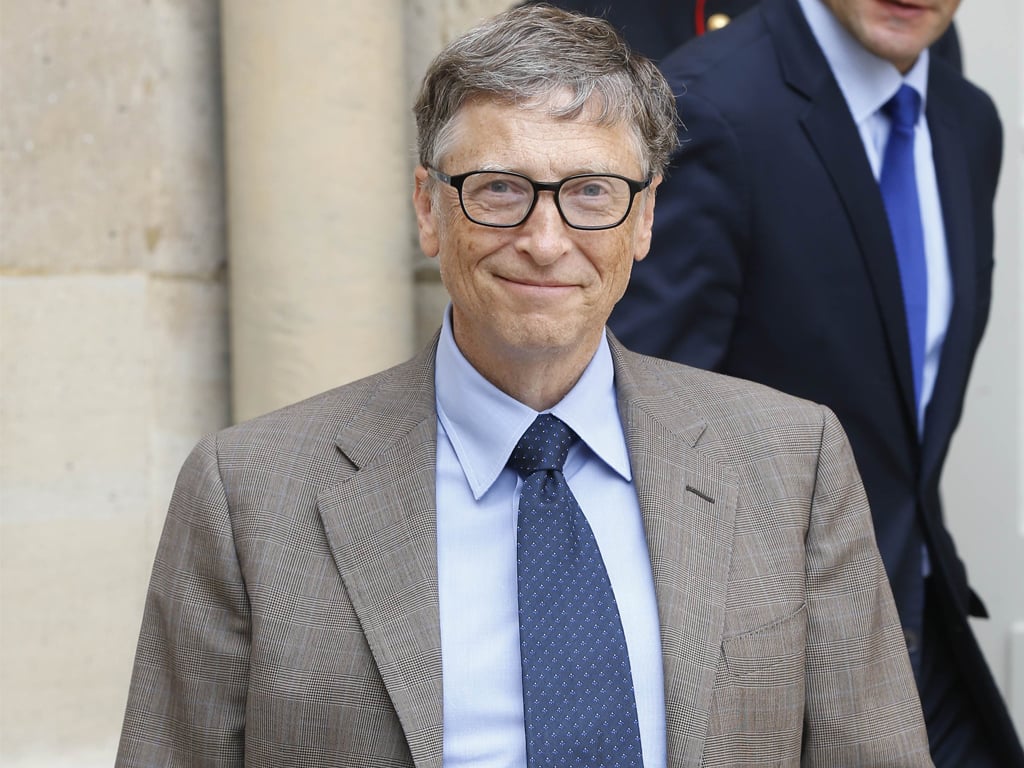 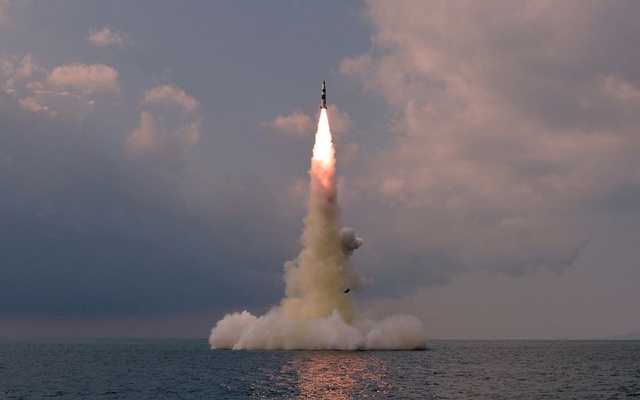