French forces kill IS Sahel jihadist leader wanted by US 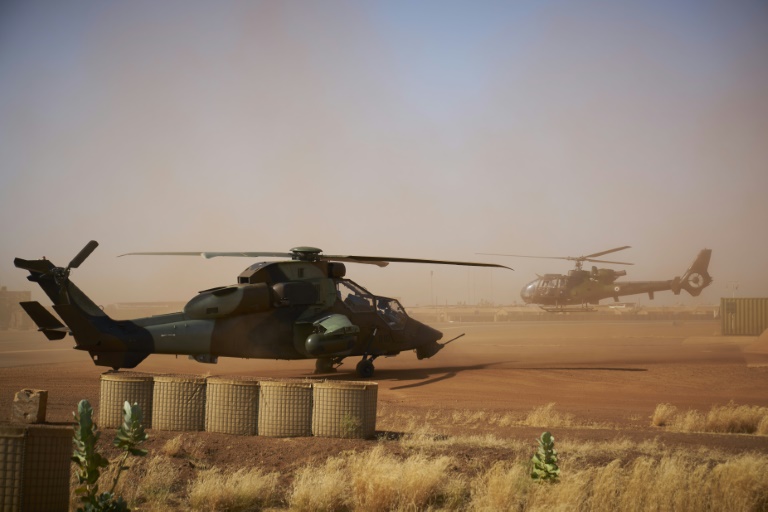 PARIS, Sept 16, 2021 (BSS/AFP) - The head of Islamic State in the Greater
Sahara, who was wanted for deadly attacks on US soldiers and foreign aid
workers, has been killed in an operation by French troops.

"This is another major success in our fight against terrorist groups in the
Sahel," Macron said, without giving the location or details of the operation.

The jihadist leader was behind the killing of French aid workers in 2020
and was also wanted by the United States over a deadly 2017 attack on US
troops in Niger.

Islamic State in the Greater Sahara is blamed for most of the jihadist
attacks in the Mali, Niger and Burkina Faso region.

The flashpoint "tri-border" area is frequently targeted by ISGS and the Al-
Qaeda-affiliated Group for the Support of Islam and Muslims (GSIM).

ISGS has carried out deadly attacks targeting civilians and soldiers in
Mali, Niger and Burkina Faso.

The United States had offered a $5 million reward for information on the
whereabouts of Sahrawi, who was wanted over an October 4, 2017 attack in
Niger that killed four US Special Forces and four Niger troops.

On August 9, 2020, in Niger, the ISGS head personally ordered the killing
of six French aid workers and their Niger guides and drivers.

Sahrawi was formerly a member of Al-Qaeda in the Islamic Maghreb (AQIM) and
also co-led Mujao, a Malian Islamist group responsible for kidnapping Spanish
aid workers in Algeria and a group of Algerian diplomats in Mali in 2012.

The French military has killed several high-ranking members of ISGS under
its strategy of targeting jihadist leaders since the start of its military
intervention in Mali in 2013.

In June this year, Macron announced a major scaleback in France's anti-
jihadist Barkhane force in the Sahel after more than eight years of military
presence in the vast region to refocus on counter-terrorism operations and
supporting local forces.

"The nation is thinking this evening of all its heroes who died for France
in the Sahel in the Serval and Barkhane operations, of the bereaved families,
of all its wounded.

"Their sacrifice is not in vain. With our African, European and American
partners, we will continue this fight," Macron added in another tweet.

The north of Mali fell under jihadist control in 2012 until they were
pushed out of the cities by France's military intervention in 2013.

But Mali, an impoverished and landlocked nation home to at least 20 ethnic
groups, continues to battle jihadist attacks and intercommunal violence,
which often spills over to neighbouring countries. 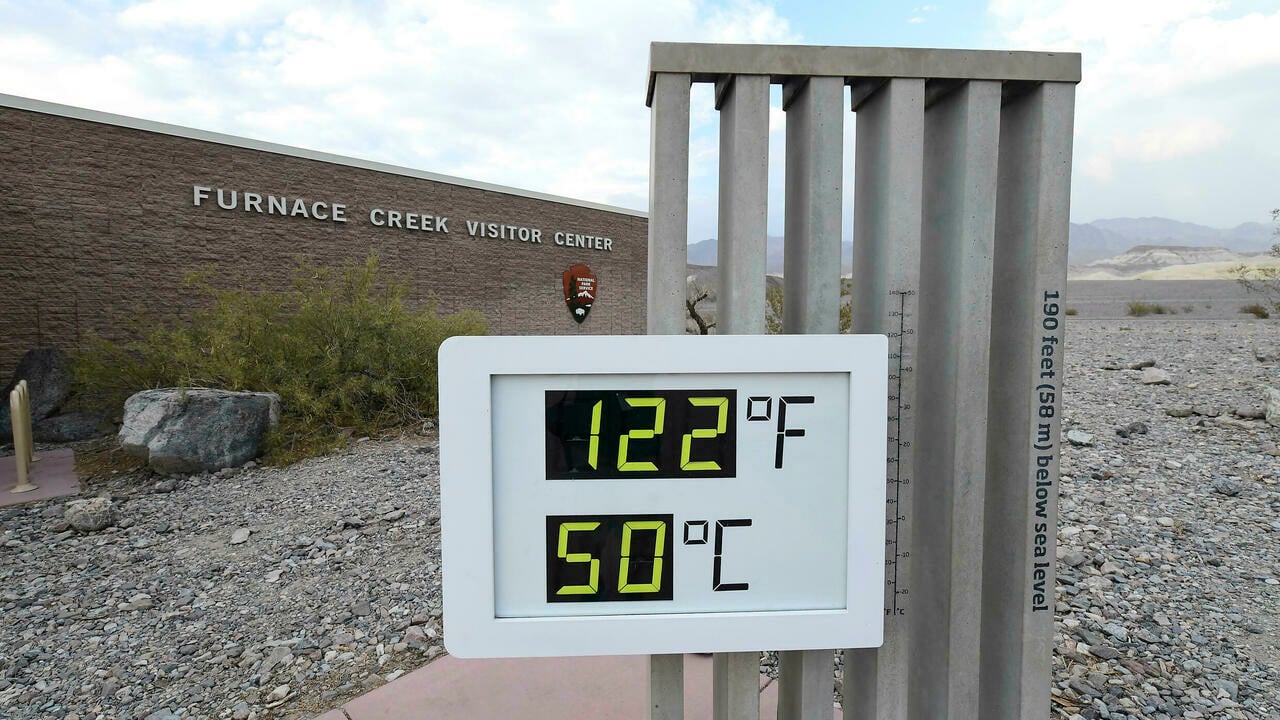 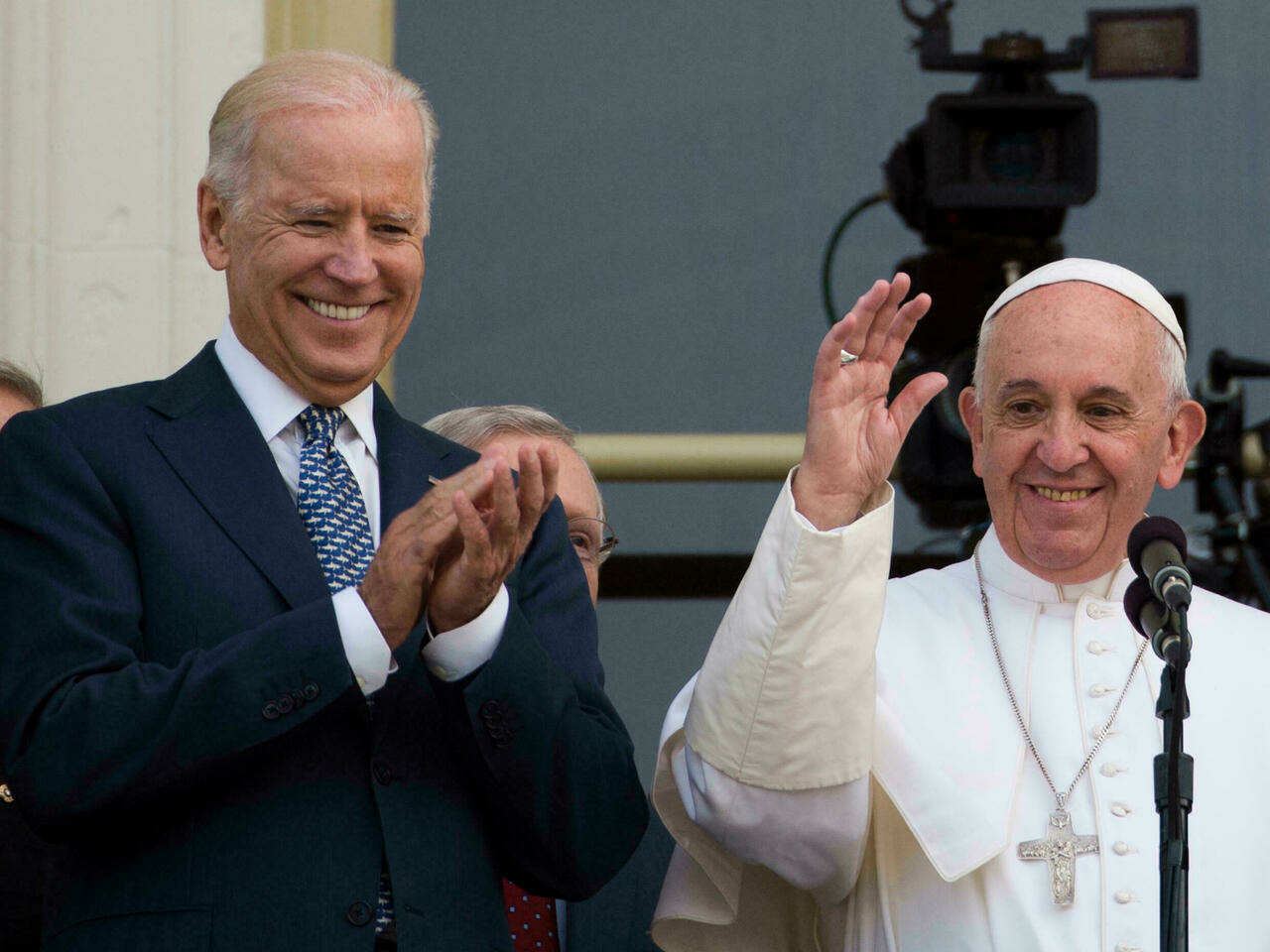 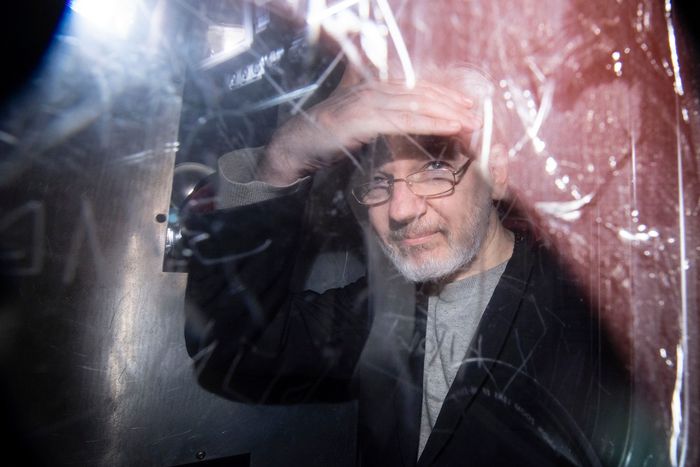 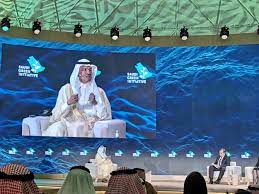 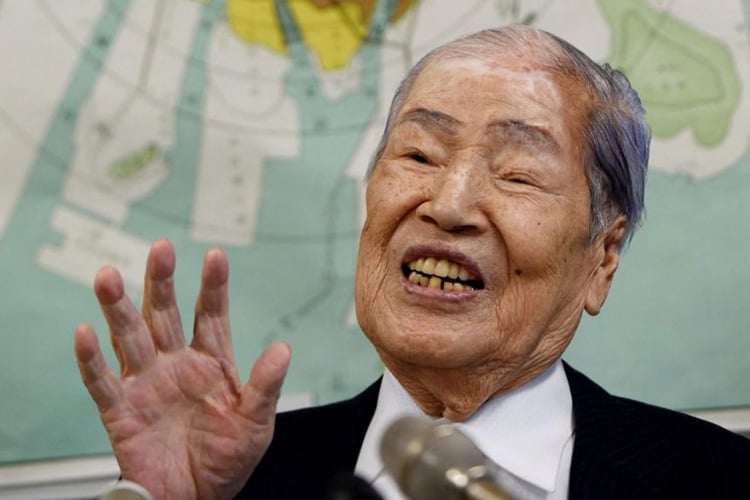