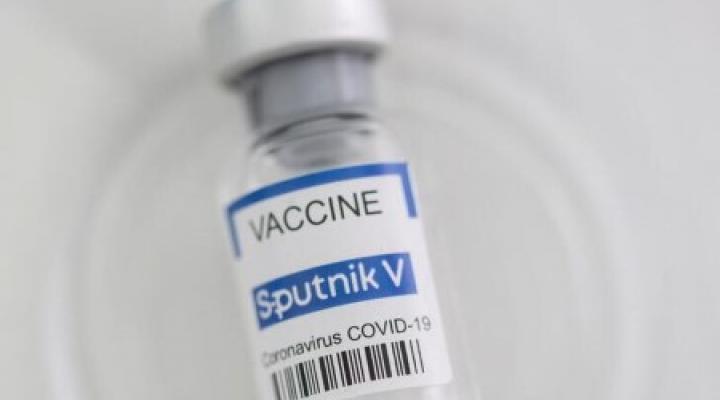 reached an agreement on setting up domestic production of the Russian Sputnik
V vaccine against coronavirus, country's President Pedro Castillo reported on
Monday.

"I announce that as a result of talks between the governments of Peru and
Russia the agreement has been reached to create a factory for the production
of the Sputnik V vaccine in the country," he said in a video address aired by
the TV Peru channel.

According to the president, Peru's health minister will soon "submit the
details with regards to this work." In July, the Ministry of Health of Peru
reported that the country's government concluded an agreement to purchase
Sputnik V.