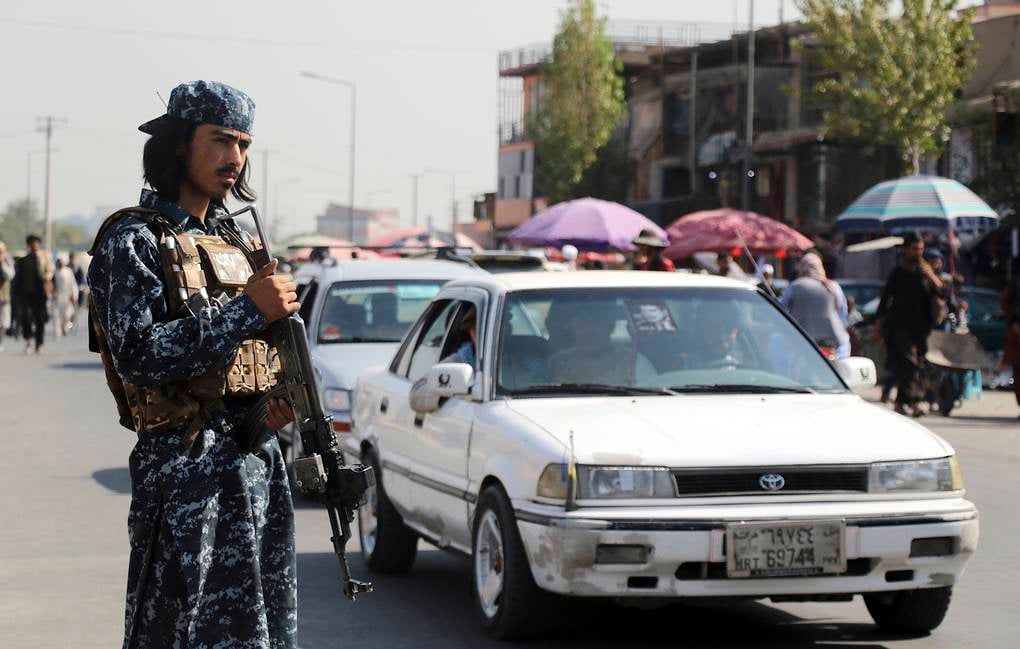 CAIRO, Sept 5, 2021 (BSS/TASS) - Fighters of the National Resistance Front of Afghanistan, which opposes the rule of the Taliban (outlawed in Russia), have killed about 600 Taliban combatants in the northern Afghan region of Panjshir on Saturday, Front spokesman Fahim Dashty wrote on Twitter.

"About 600 Taliban terrorists have been killed in various parts of Panjshir since this morning," he tweeted adding that more than 1,000 fighters were either taken prisoner or surrendered themselves.

On Friday, Reuters reported, citing a Taliban source, that the radicals claimed they had taken full control of the insurgent province. Meanwhile, a TASS source in the region said that the national resistance forces refuted these reports.

The Taliban (outlawed in Russia) mounted a massive operation to regain control over Afghanistan after the United States announced the withdrawal of its military personnel from the country.

On August 15, Afghan President Ashraf Ghani stepped down and fled the country, and the Taliban forces swept into Kabul, meeting no resistance.

The forces opposing the Taliban rule offered resistance in Panjshir Province, which was headed by Ahmad Massoud, the son of the famed guerilla commander Ahmad Shah Massoud (1953-2001). Former Vice President Amrullah Saleh, who declared himself "caretaker president," urged the country to support it.

On February 14, 2003, Russia’s Supreme Court handed down a ruling declaring the Taliban to be a terrorist organization, which is outlawed in Russia.