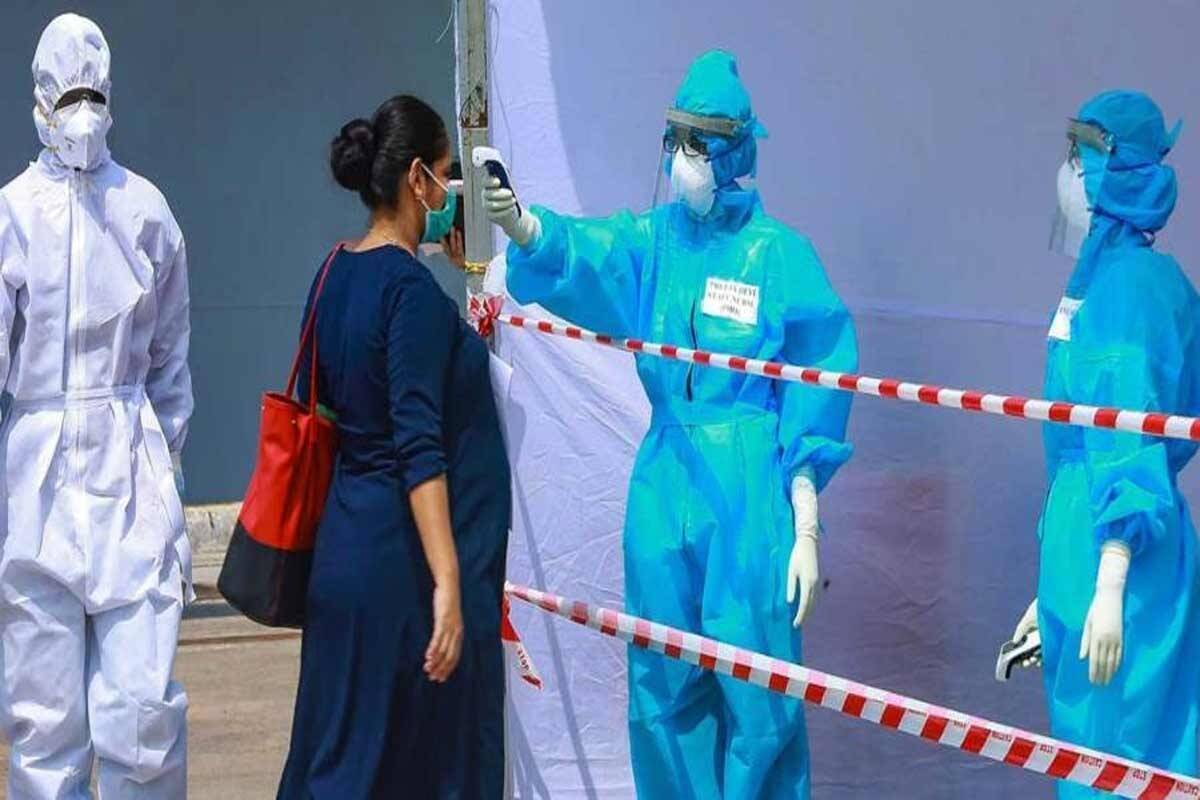 NEW DELHI, Sept 4, 2021 (BSS/PTI) Delhi did not report any death due to COVID-19 for the fourth consecutive day on Saturday while the number of new infections was 55 with a positivity rate of 0.08 per cent, according to data shared by the city health department.

After showing gradual fall, the number of cases has again risen, with Saturday's count being the highest in the last 15 days, data showed.

The city's positivity rate also increased to 0.08 per cent.

The new cases took the national capital's infection tally to 14,37,929. Over 14.12 lakh patients have recovered from the virus.

The second wave swept the city during April-May.

On Friday, 35 fresh cases were recorded as the positivity rate stood at 0.05 per cent, according to official figures.

On Thursday, the daily case count stood at 39 with a positivity rate of 0.06 per cent.

Chief Minister Arvind Kejriwal had recently cautioned that the chances of the third wave of the COVID-19 pandemic were quite real, while he asserted that his government was preparing on a "war-footing" to combat it.

Delhi had been reeling under a brutal second wave of the pandemic that is sweeping the country, claiming a massive number of lives daily, and the oxygen supply shortage issue at various hospitals had added to the woes.

Delhi Health Minister Saturdar Jain last week had said that medical infrastructure was being ramped up and 37,000 beds dedicated for COVID-19 patients were being set up to tackle the anticipated third wave of the pandemic in the national capital.