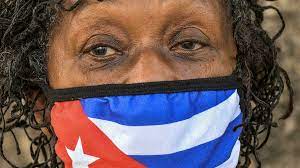 HAVANA, Sept 2, 2021 (BSS/AFP) - Cuba's vaunted public health system, which boasts more doctors per capita than any other country, has been pushed to the brink in recent months by the arrival of the coronavirus Delta variant.

In a country long left relatively unscathed by the global pandemic, doctors are now battling to get their hands on oxygen and drugs, and patients can wait up to 24 hours for a hospital bed.

Despite having rolled out its own, home-grown Covid-19 vaccines -- Latin America's first -- Cuba has seen infections sky-rocket since July, especially in remote parts of the country, and deaths have soared too.

Of the 5,300 coronavirus deaths recorded on the communist island of 11.2 million inhabitants since the outbreak started, nearly half were in the last month alone, as were almost a third of all reported cases.

The pattern is symptomatic of an expansive and well-trained public health system being let down by a lack of investment in patient care, said Amilcar Perez-Riverol, a Cuban virologist at the University of Sao Paulo in Brazil's FAPESP Research Foundation.

Under the yoke of nearly six decades of US sanctions, Cuba's hospital infrastructure has been degenerating, and it has a constant shortage of medicines, diagnostics tools and medical equipment.

As a result, "when an explosion of this magnitude occurs, if the first barrier of containment is breached, the situation worsens very quickly," Perez-Riverol told AFP.

Cuba counts 84 doctors per 10,000 inhabitants -- more than any other country and almost three times the ratio in the United States, according to the World Health Organization (WHO).

Since the epidemic began, Havana has sent some 4,000 health professionals abroad to help tackle coronavirus outbreaks in some 40 other countries.

But at home, residents have taken to social media in a desperate search for medicines for loved ones struck down by Covid-19, and there have been reports of patients being intubated without sedation.

Doctor Pedro Julio Miranda told AFP how desperation has inspired innovative use of limited resources at his hospital in the central province of Villa Clara.

On a day in July, he had four critical Covid-19 patients with trouble breathing, and only three oxygen cylinders.

"Imagine having to play God, deciding who lives and who dies. I thought if I didn't do something one of the four would definitely die," he recounted.

He looked around for a tube split on one side with which to connect two patients to a single tank, and then inspiration struck. "I had the solution all along but I was unable to see it because it was around my neck," the doctor said -- it was his stethoscope tube.

Last month, President Miguel Diaz-Canel said the magnitude of the outbreak had "surpassed the capacities of the health system."

Health Minister Jose Angel Portal said the average of daily cases in the first three weeks of August was 39.2 percent higher than at the end of July.

For weeks now, "Cuba has had a positivity rate of about 20 percent" among people tested, four times the level considered alarming by the WHO, said Perez-Riverol.

But there may be cause for optimism.

In Havana, where the entire adult population has been fully inoculated, there have been no reports of overstretched hospitals or an increase in funerals, suggesting the Cuban vaccines are working well, said Perez-Riverol.

Due to the American sanctions, Cuba has a long tradition of making its own vaccines -- some 80 percent of those used today.

The island nation has approved three home-grown coronavirus shots: Soberana 2, Soberana Plus and Abdala, for local use, though these are not recognized by the WHO.

On Sunday, it also started rolling out distribution of its first foreign vaccine, China's Sinopharm.

When the inoculation campaign started in May, the government planned to fully vaccinate 70 percent of its population by August, and 100 percent by December.

To date, however, it has only reached about 31 percent, or 3.5 million.

On Wednesday, Cuba said it would start to immunize children from the age of two by week's end as a precursor to reopening schools. 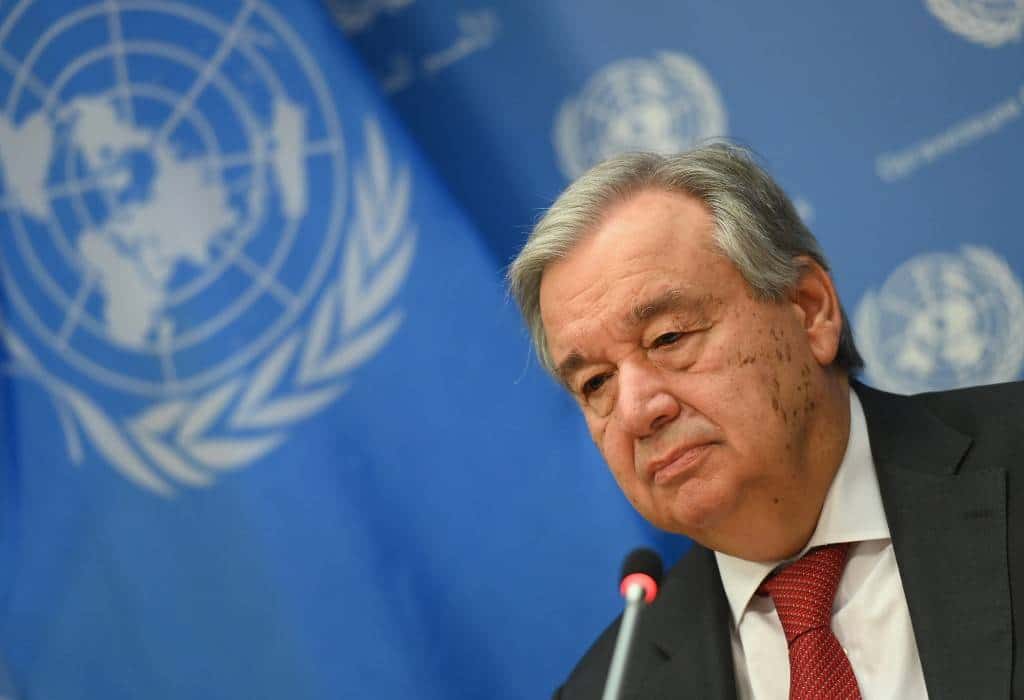 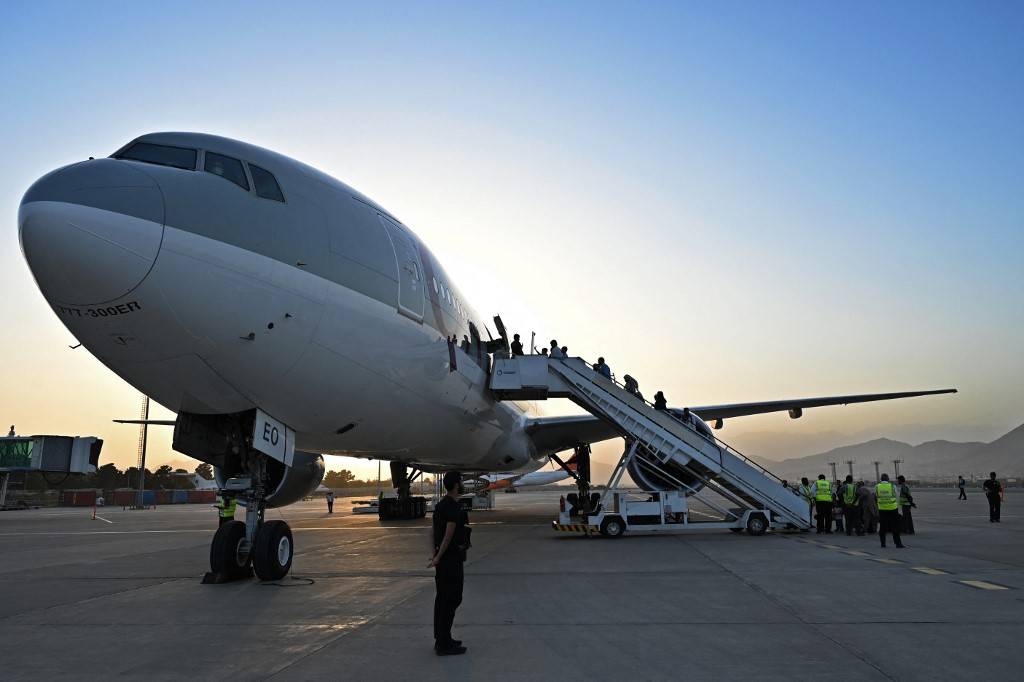 Five dead in attack by suspected FARC dissidents in Colombia 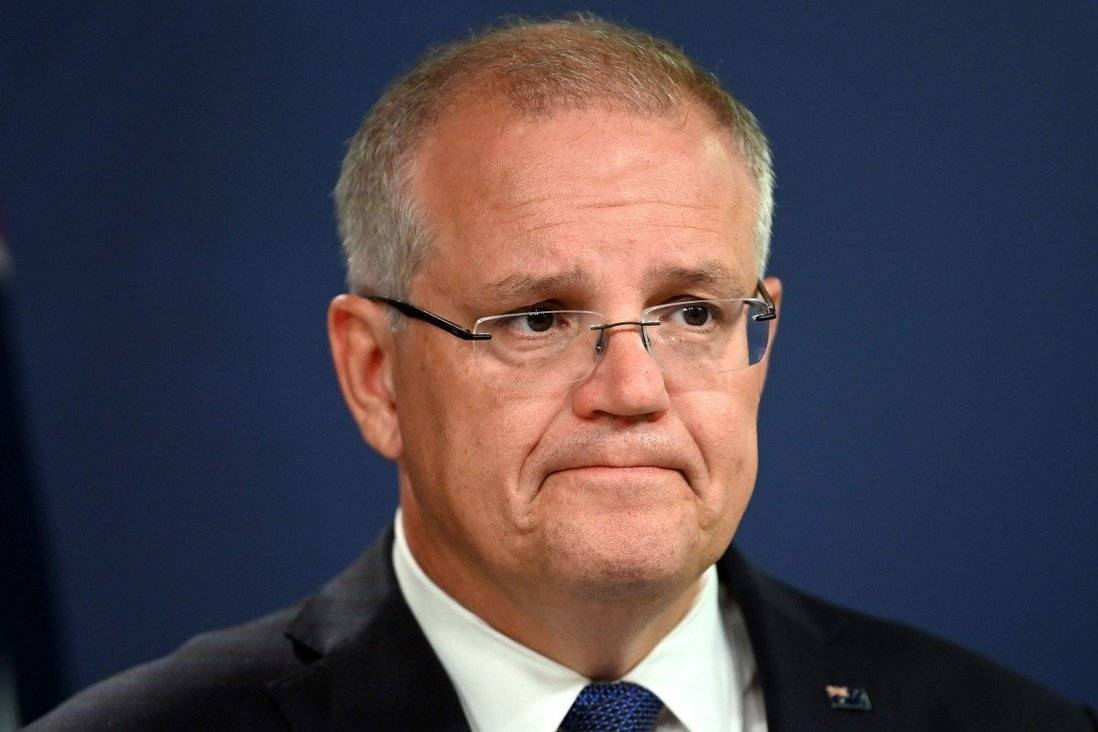 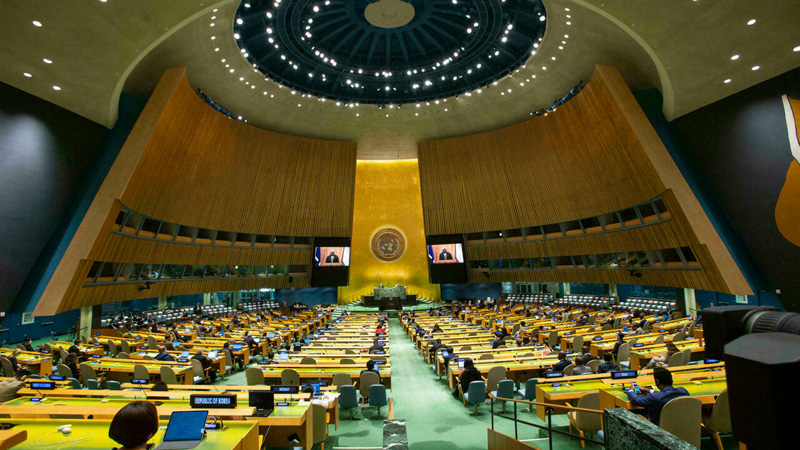