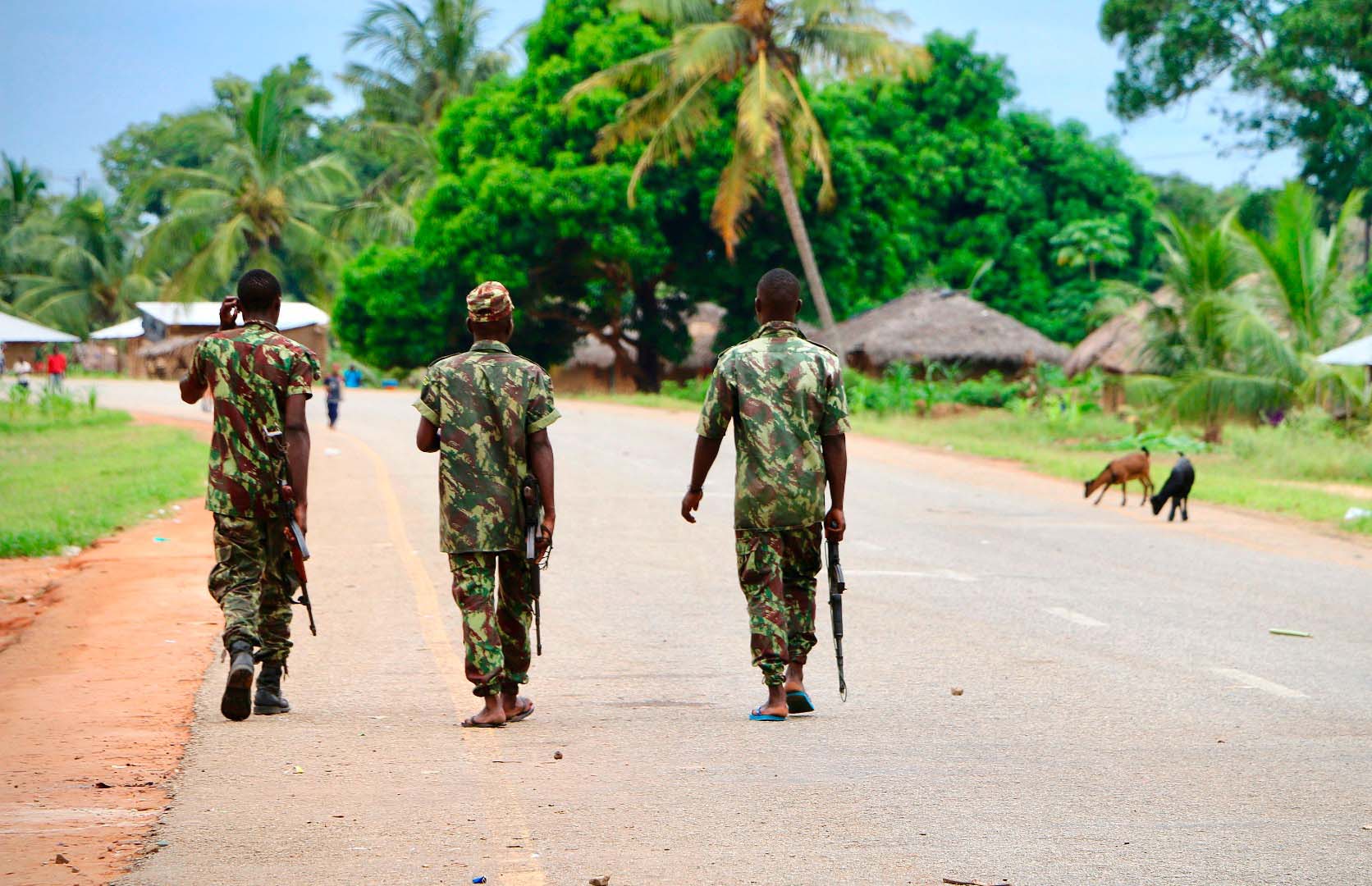 An MI8 airforce helicopter trying to deploy troops from the base in Patacua -- around five kilometres from Afungi -- developed technical problems and made an emergency landing, said the military source.

"Palma has been under attack since June 21," they also said from the nearby town, giving no further details.

The March assault marked an intensification of the three-year violence that has driven around 800,000 people from their homes, according to the United Nations, and claimed the lives of more than 2,900 people, according to conflict data collector ACLED.

Since then, residents have reported on-and-off low-level skirmishes between the insurgents and government forces.

This week has seen a new round of raids staged.

The national defence forces spokesman did not respond to a request for comment.