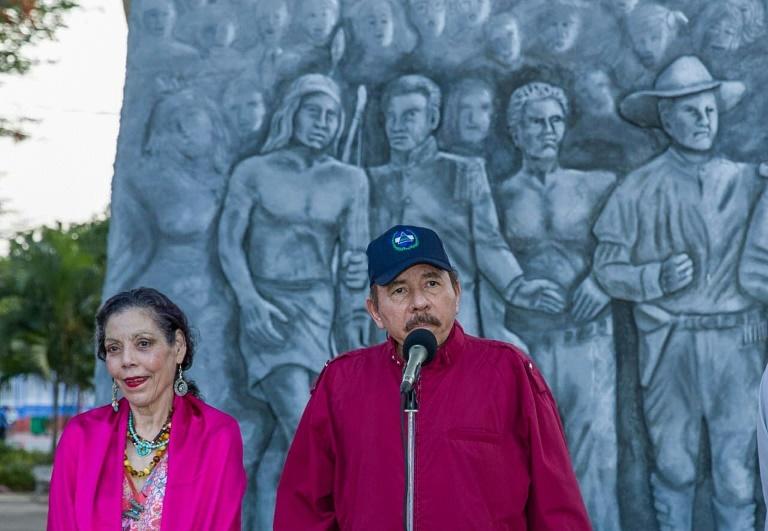 MANAGUA, June 24, 2021 (BSS/AFP) - Nicaraguan President Daniel Ortega said Wednesday that 19 of his opponents who have been arrested just five months before his country's presidential election are not candidates or politicians, but rather "criminals" who "attacked the country's security" by trying to foment a coup.

"That is what we are pursuing, that is what is being investigated and that is what will be punished in due course," Ortega said in an official televised ceremony, while accusing the imprisoned of being "agents of the Yankee empire" who "conspire against Nicaragua to overthrow the government."