Germany says no decision yet on Leopard tanks for Ukraine 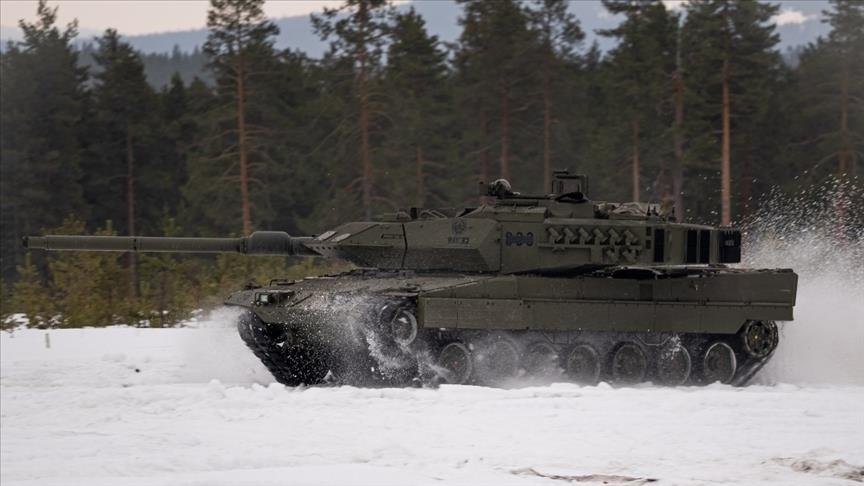 BERLIN, Jan 24, 2023 (BSS/AFP) - Germany will help Ukraine to win the war against Russia, Defence Minister Boris Pistorius said Tuesday, adding however that a decision has yet to be made on whether Berlin would supply Leopard tanks to Kyiv.

"We are supporting Ukraine not to lose this war, to win it against Russia," Pistorius said in an interview with the broadcaster ZDF.
"And to that end, Germany is doing more than practically any other ally except the US," he said.

Asked when Germany was planning to make a decision on German-made Leopard tanks long sought by Kyiv, Pistorius said it was not up to him.

"This decision will be made in the chancellery," he said.

He also defended Chancellor Olaf Scholz against accusations of dithering on whether to approve the delivery of Leopards.

"Taking the lead does not mean blindly going ahead," he said. "And if the decision takes another day or two, then that's just the way it is," he said.

Pistorius took office last week at a crucial time for the German defence ministry as the country faces intense international pressure to endorse the delivery of Leopard tanks.

While scores of nations have pledged military hardware, Kyiv is clamouring for the more powerful Leopard -- seen as key to punching through enemy lines.

The tanks are used by several EU nations, but these countries require Berlin's permission to send the German-made armaments on to Ukraine under Germany's war weapons control act.

Poland on Monday upped the pressure on Berlin by saying it would be prepared to go ahead and deliver the tanks without permission.

But Pistorius, who will meet NATO Secretary General Jens Stoltenberg in Berlin later on Tuesday, insisted there was no division among Ukraine's Western allies.

Observers would be "well advised not to wantonly conjure up this supposed division within NATO", he said.