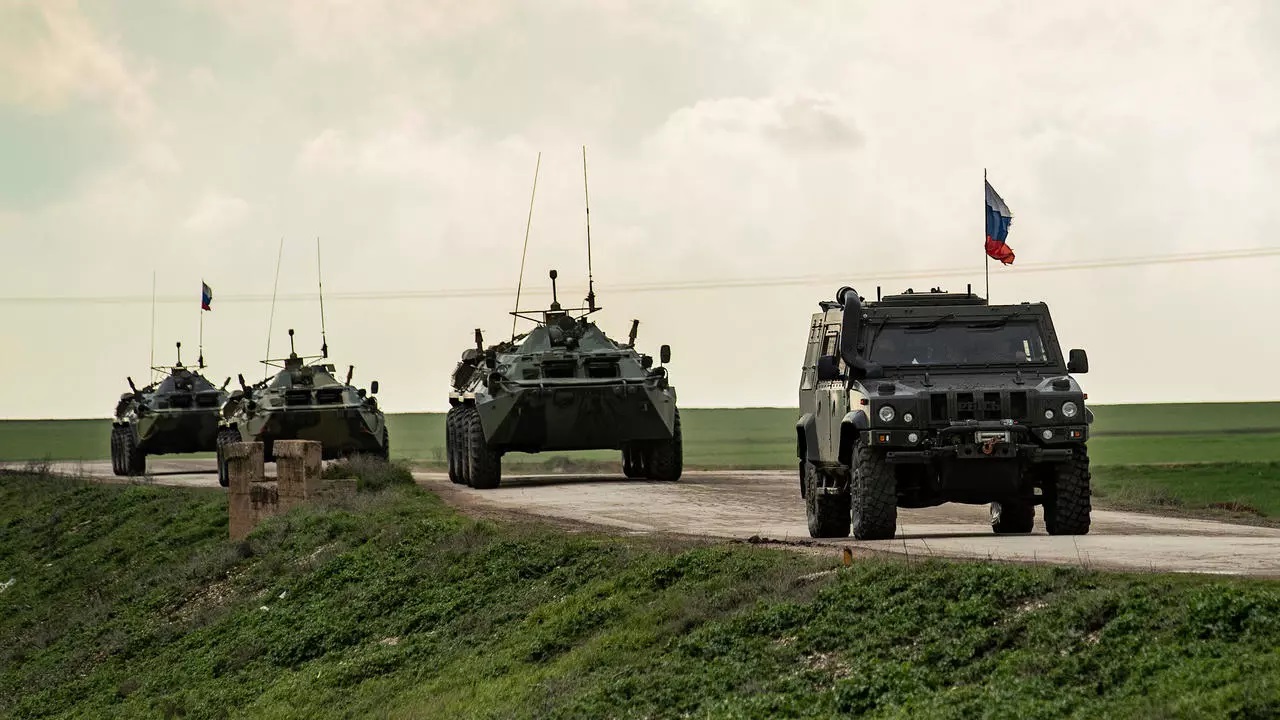 "I strongly appeal to the members of the Council to reach consensus on allowing cross border operations as a vital channel of support for another year," Secretary-General Antonio Guterres told the Security Council.

Since the beginning of the year, Syrian ally Russia has made clear its opposition to a further extension of the border crossing's authorization and according to several diplomats, could be willing to exercise a veto on the matter.

Negotiations have been launched on a draft resolution brought by Ireland and Norway, two non-permanent Security Council members, which would need to be voted on before expiration of UN authorization on July 10.

"A failure to extend the Council's authorization would have devastating consequences. The Syrian people are in dire need, and it is essential to mobilize all our capacities, along all channels," Guterres added.

Cross-border access allows for humanitarian access to reach some 3 to 4 million people living in the Idlib region, but according to Russia there is an alternative to the border crossing: passage of aid through the frontlines from Damascus.

The UN and West however, refute this, pointing out that bureaucracy and politics makes humanitarian aid delivery inoperative through this route.

In a letter Tuesday to the UN chief and Security Council, approximately 30 countries called for a renewal to the cross-border authorization.

In 2020, Russia, using its veto repeatedly, imposed a drastic reduction on the number of crossing points, from four to one.