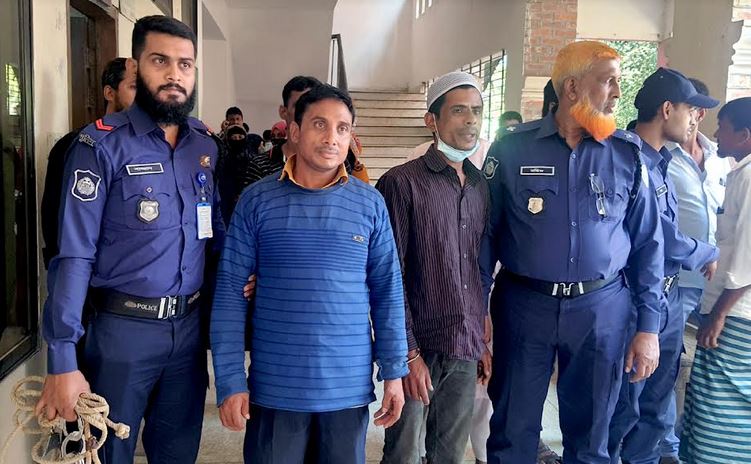 LAXMIPUR, Nov 29, 2022 (BSS) - A court here today sentenced two persons to different terms of jail for keeping 3000 pieces of Yaba tablets in a drug trafficking case in Sadar upazila of the district in 2020.

The court sentenced Ismail Hossain to seven years and Dulal Hossain to five years of rigorous imprisonment in jail and the court also fined them Taka 10,000 each, in default, to suffer one-year more in jail each.

According to court sources, on the night of September 10, 2020, DB police arrested them with 3000 pieces of Yaba tablets from Gangapur area of Hamchadi Union in Sadar Upazila.

The next day, DB filed a case with Lakshmipur Model Police Station as the plaintiff.

Later, police submitted charge-sheet against them on October 16, 2020.

After examining witnesses, the court found them guilty and handed down the punishment today.