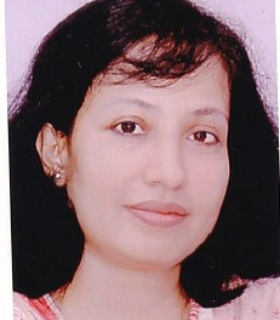 Official sources said a notification signed by Deputy Secretary Bhaskar Debnath Bappi of the Ministry of Public Administration was issued last evening appointing new Deputy Commissioners in 23 districts of the country in this regard.

According to the notification, this order will be effective immediately in public interest.

She started her career in the administration cadre (24th BCS batch) in Manikganj district in 2005.

Dr. Chitralekha Nazneen will soon replace current Deputy Commissioner of Rangpur Md. Asif Ahasan, who has been promoted and given the responsibility of Joint Secretary in the Ministry of Disaster Management and Relief.